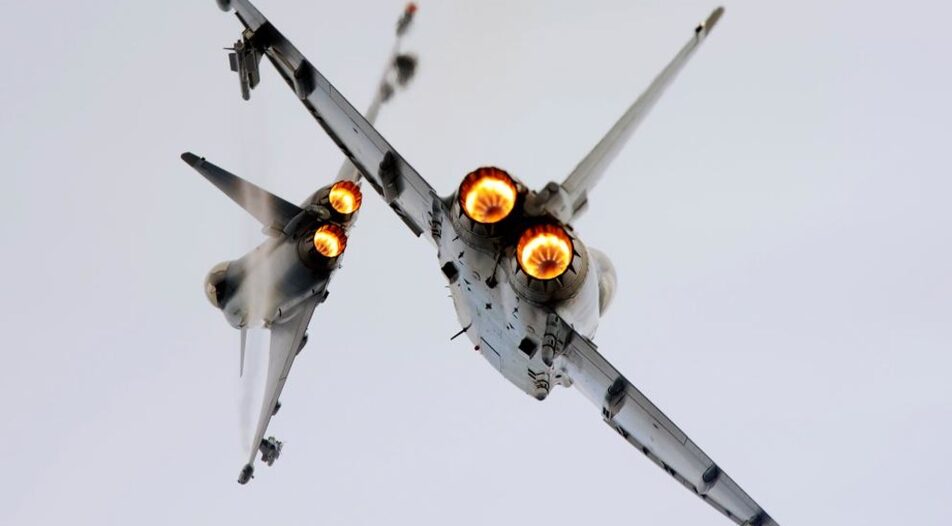 Today Prime Minister Kiril Petkov and his speaker Lena Borislavova attended a two-hour long meeting with Prosecutor General Ivan Geshev, where they submitted evidence concerning cases of public interest that the prosecution has ignored. In other news:

Four Eurofighter EF-2000 Typhoon II aircraft of the Spanish Air Force will carry out tasks linked to protection of Bulgaria's airspace jointly with the Bulgarian Air Force until 31 March 2022, the Ministry of Defense said in a statement on Tuesday. The first Spanish fighter jets are expected to land at Graf Ignatievo air base by Sunday. Alongside the fighter jets, Spain will send 130 military personnel to the country. The news comes against the backdrop of the deployment of additional NATO and US troops to Eastern European countries amid rising tensions over Ukraine.

President Rumen Radev will convene the Consultative Council for National Security on Tuesday, 15 February. The topic of the meeting will be "Risks and Threats to the National Security of the Republic of Bulgaria. State of the Armed Forces. Necessary measures," the presidential administration said. Earlier it was announced that the council would also discuss a special report of the Chief of Defense, Admiral Emil Eftimov. This is the second Security Council convened by the President since the beginning of the year after the one in January to discuss the issue of North Macedonia and its EU integration.

Environment and Water Minister Borislav Sandov told the Bulgarian National Television (BNT) he will try to negotiate additional assistance from the European Commission to tackle the air pollution problem that grips many Bulgarian cities. Next week he will meet the head of the Commission directorate responsible for the matter, he told BNT, adding that Bulgaria would ask for 600 million BGN support to replace heating appliances reliant on fossil fuels with more environmentally-friendly ones, with the aim of drastically reducing the number of households heated by coal. The environment minister will also insist on 60 million BGN support to incentivise the purchase of electric cars.

Today Prime Minister Kiril Petkov and his speaker Lena Borislavova attended a two-hour long meeting with Prosecutor General Ivan Geshev, where they submitted evidence concerning cases of public interest that the prosecution has ignored. In other news: