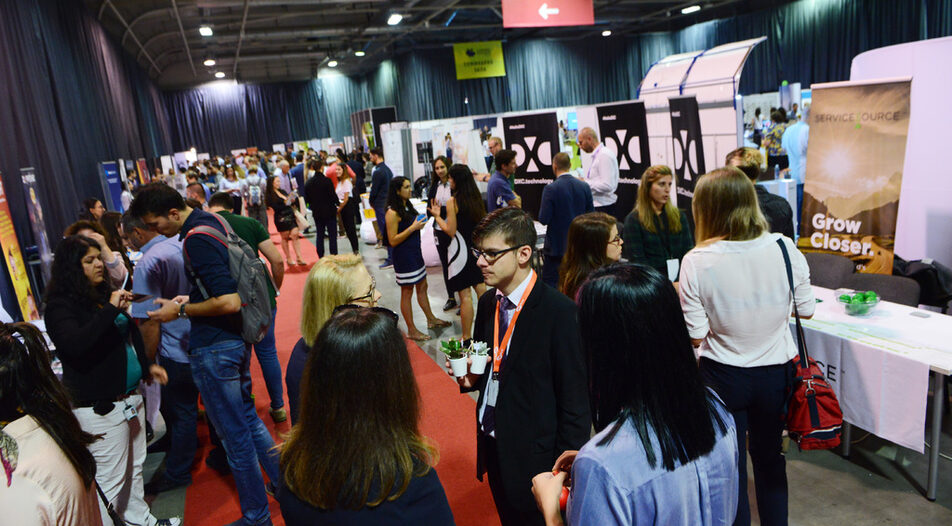 Why are Bulgarians (not) willing to come back from abroad?

Why are Bulgarians (not) willing to come back from abroad?

Preliminary data from the last census showed that Bulgaria's population is decreasing, but only about half of this decline is due to death and old age. The other half - or about 400,000 people in the past decade alone - have left the country, more or less permanently, to seek better opportunities in the West. Would they ever consider coming back - and, if not, what is stopping them?

According to a new study carried out by Tuk-Tam ("Here-there"), an NGO that promotes closer links between the Bulgarian diaspora abroad and their home country, alongside Capital Weekly's Career website, immigrants have several major concerns.

For young Bulgarians, these include the absence of professional opportunities and decent pay in local companies. The lack of what is considered "good quality of life" in Bulgaria is the main motive for staying abroad among all Bulgarian emigrants, regardless of their age. On the positive side, the study finds that many of them are actively involved in initiatives linked to the improvement of life in the country and are willing to continue to participate in these in the future.

The MigratiON survey received responses from more than 2,300 Bulgarians living in 80 different locations around the world, the majority of whom are employed (89 percent), mainly in the IT, education and finance sectors. 13 percent of respondents are students, a third of whom are studying business studies (economics).

Most Bulgarians do not plan to return to Bulgaria

Against the backdrop of the largest demographic decline reported in the history of national statistics, most respondents in the survey shared that they do not plan to return to Bulgaria. Most Bulgarians aged 36 and over (70 percent of the respondents) are adamant about their plans to remain abroad.

Although about 40 percent of the participants in the study declare some level of readiness to return, this is rather a long-term intention, which could happen in 5-6 years. A higher propensity to return is reported among participants aged 18-24 who are studying and have not yet settled permanently abroad, as well as among those residing in Bulgaria for less than 2 years. The latter have been affected by the effects of the pandemic and have returned to the country, planning to stay here long-term.

What stops them returning?

Respondents identified three main barriers to their decision to return to Bulgaria. These are poor quality of life, lack of good pay and absence of career opportunities. These barriers are considered most significant for younger participants who are just entering the labor market or are at the peak of their career development (18-35 years old). An equally important factor is the lack of a good working environment (organizational culture, technologies used, office space), which was cited as a problem in Bulgaria by about a quarter of all respondents.

The Covid-19 pandemic has opened the doors of the global labor market and now Bulgarian companies and institutions have a golden opportunity to reach young Bulgarians who are hesitating whether to stay abroad or return home. The massive penetration of remote work and communication platforms in the daily lives of many opens the opportunity to attract Bulgarian talents from abroad, which does not necessarily mean their physical presence in Bulgaria - it is now possible to work for a Bulgarian company even from a distance, thus improving the products and services provided in the country, and ultimately transfer best practices and know-how to our market.

The lack of quality education in the country is another main motive for younger Bulgarians to prefer living abroad. Around 25 percent of respondents aged 18-45 do not see enough opportunities for good education here.

What would bring them back?

As the survey has highlighted the main barriers to return migration, it is easy to draw conclusions about what would motivate expats to return to Bulgaria. Basic changes, the absence of which is considered a red line for potential returnees, include a better quality of life in the country, higher pay and more educational opportunities. Other factors that would reinforce a positive attitude are better professional opportunities, improved and more flexible work environment.

Flexible working models have become more and more common around the world since the start of the global pandemic, and the latest trends in human resource management have focused on managing new, more flexible working models in which employees have more power over where and when they work, and better opportunities to manage their personal and professional lives. Providing a sustainable and flexible working environment where employees feel supported would increase the propensity of young Bulgarians abroad to return home or work for a Bulgarian company remotely.

Although the majority of Bulgarians abroad do not plan to return home, many of them (over 70 percent) are actively involved and engaged in at least one initiative related to Bulgaria. This shows that the relationship with the country is important to them, even though they are physically abroad. Their motives for engagement are prompted by the opinions of others who have been involved in similar initiatives and the ease of access to participate through various online platforms. The majority of these Bulgarians are aged 25-46+.

Tapping this energy is something worth considering by NGOs and the state apparatus alike. Most Bulgarians retain their connection to the country one way or another and facilitating these links can be of great benefit to all sides. And, who knows, might convince some more people that it is worth coming back to a better, more modernized nation.

Preliminary data from the last census showed that Bulgaria's population is decreasing, but only about half of this decline is due to death and old age. The other half - or about 400,000 people in the past decade alone - have left the country, more or less permanently, to seek better opportunities in the West. Would they ever consider coming back - and, if not, what is stopping them?

According to a new study carried out by Tuk-Tam ("Here-there"), an NGO that promotes closer links between the Bulgarian diaspora abroad and their home country, alongside Capital Weekly's Career website, immigrants have several major concerns.