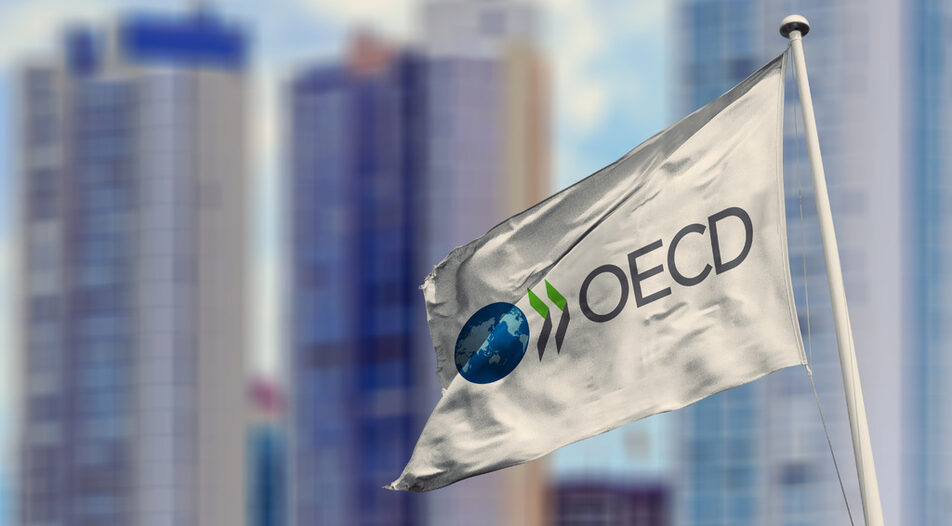 On Wednesday the outgoing head of the Energy and Water Regulator (KEVR) Ivan Ivanov announced that the price of natural gas will drop between 14 and 18 percent to about 114 BGN per MWh in February, according to preliminary estimates. The precise price will be known on 1 February.

On Tuesday evening the Organization for Economic Cooperation and Development (OECD) announced that its Council has decided to open accession discussions with six membership candidates - Bulgaria, Argentina, Brazil, Croatia, Peru and Romania. Sofia first expressed interest in applying for membership in the club of the 38 richest nations in the world 15 years ago. In order to complete the process, the country will undergo a rigorous in-depth evaluation, which will be followed by calls for reform and adoption of best practices in line with the organization's standards. "There is no deadline for completion of the accession processes. The outcome and timeline depend on each candidate country's capacity to adapt and adjust," OECD wrote in a statement.

In the light of the ongoing Ukraine crisis, Prime Minister Kiril Petkov announced on Tuesday that Bulgaria will seek to bolster its own military capabilities and primarily focus its attention on the de-escalation of NATO-Russia tensions through diplomatic means. "Unfortunately, over the years the army has not been sufficiently funded and we have clear deficits," Mr Petkov told Parliament on Wednesday afternoon. Defense Minister Stefan Yanev said that the cabinet has decided on setting up a battalion-sized battlegroup of up to 1,000 soldiers that will aim to become fully compatible to NATO standards and contribute to the Alliance's objective in the region and train with allied units.

Over half (55 percent) of the Covid-19 samples examined by the National Center for Infectious and Parasitic Disease (NCIPD) on Wednesday have turned out to be of the novel and more infectious Omicron variant of the disease. The other 45 percent of probes are from the Delta variant, NCIPD said. Bulgaria passed its own record of newly recorded daily cases with 12,400 new infections recorded on Wednesday, the health authorities announced.

On Wednesday the outgoing head of the Energy and Water Regulator (KEVR) Ivan Ivanov announced that the price of natural gas will drop between 14 and 18 percent to about 114 BGN per MWh in February, according to preliminary estimates. The precise price will be known on 1 February.