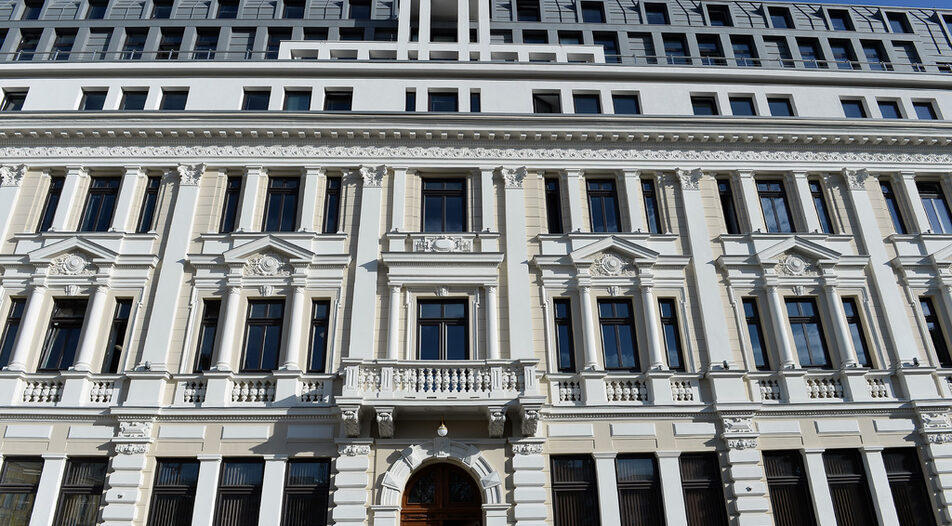 The reshuffle of major administrative positions goes on. More financial audits have reported massive amounts of lost or stolen money, according to the caretaker government. And Bulgarians abroad will probably not get machine voting because of the difficulties involved.

In the Regional ministry the minister has changed the entire board of the state-owned Avtomagistrali company, which decides on road infrastructure projects, worth 4.5 billion leva.

Fitch: No Impact on BDB's Ratings From Governance Probe

Bulgarian Development Bank's BBB/Positive ratings are unaffected by the Bulgarian Ministry of Economy's investigation into the bank's lending practices, Fitch Ratings says. The government's propensity to support the bank will not change, believes the rating agency. However, if material breaches are identified, reputational damage could weigh on the bank's ability to fulfil its development mandate or attract international funding.

The probe is set to look at the bank's largest borrowers, but could expand into a review of all exposures above BGN 1 million, and has already prompted the removal of two members of the supervisory board and a change to the composition of the bank's audit committee

Publicly listed industrial conglomerates have had a lucrative first quarter. Stara Planina Hold and Monbat had their profits and revenues raised, according to the data. Stara Planina has a 13% growth of revenue and 90% growth in profits for the first quarter compared to the previous. Monbat, on the other hand, has 26% and 200% growth of revenue and profit. The prognosis for the next quarter is also very positive.

The reshuffle of major administrative positions goes on. More financial audits have reported massive amounts of lost or stolen money, according to the caretaker government. And Bulgarians abroad will probably not get machine voting because of the difficulties involved.