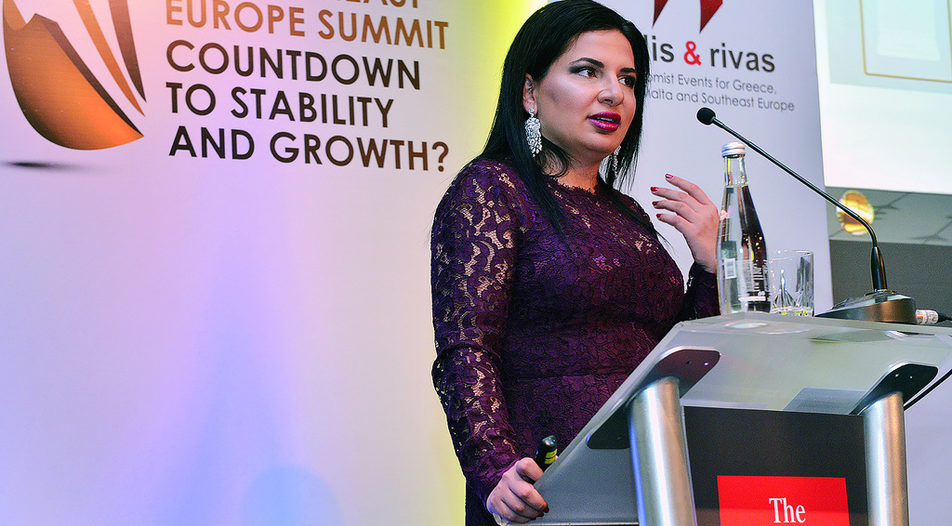 The FinCEN leaks and Bulgaria

Bulgaria scored several entries in this year's largest leak - the disclosure of documents from the U.S. Treasury's Financial Crimes Enforcement Network that became known as FinCEN leaks. The investigation, run by BuzzFeed News and the International Consortium of Investigative Journalists (ICIJ) covered reports concerning over 200,000 suspicious financial transactions valued at over 2 trillion USD that occurred from 1999 to 2017 across multiple global financial institutions.

The Bulgarian partner organization in the investigation, the Bivol investigative website, discovered several links to Bulgarian individuals and institutions. In one case, an offshore company owned by a person involved in arms trafficking for the Islamic State was discovered to have paid 31 million USD to another offshore company with an account in the State-controlled Bulgarian Development Bank (BDB), owned by a notorious Bulgarian arms dealer, a partner of Boyan "The Baron" Petrakiev. The transaction has taken place via the Bulgarian branch of Piraeus Bank in 2016. The bank was later acquired by Postbank.

In a second case, Bivol discovered that a company of arms trader Dobrin Ivanov received large sums from an offshore company linked to the money laundering scheme uncovered by Moscow lawyer Sergei Magnitsky. Ivanov, Bivol writes, serves the interests of controversial Bulgarian lawmaker and media mogul Delyan Peevski and is the owner of Bulgarian cable TV Europe, often referred to as the mouthpiece of the ruling party GERB party.

Last, but not least, comes the case of the now globally renowned creator of the OneCoin pyramid scheme Ruja Ignatova. According to the leak, the Bank of New York Mellon (BNY Mellon) allowed transactions worth a total of 137 million USD connected to OneCoin, which is currently on the radar of investigators across the globe.

A few months before the FinCEN leaks, Bivol broke another story, this time related to a potential conflict of interests in the Agricultural Ministry. According to the investigative website, companies belonging to the father-in-law and sister-in-law of Bulgarian Minister of Agriculture Dessislava Taneva have acquired nearly 450,000 euro in agricultural subsidies in 2018 and 2019 alone. Dimitar and Zoya Karanashevi are, respectively, the father and the sister of Kosta Karanashev, mayor of the town of Kotel and husband of Ms Taneva.

Asked by Bivol about the potential conflict of interest, Ms Taneva responded in writing through the Agricultural ministry press office: "I have repeatedly declared the fact that I live with my life partner Kosta Karanashev, as we have not entered into a civil union, which is publicly known and can be seen in my declaration to the Commission for Combating Corruption and Confiscation of Illegally Acquired Property. The Karanashev family has been engaged in livestock breeding and agriculture for a long time and have been registered since 2006.

There is no reason for them, like any other Bulgarian farmer, not to apply for support. All funds that the SFA pays to farmers are published on the website of the institution."

Days before this story broke, a video appeared of Ms Taneva suggesting that vegetable growers should "keep silent" about the violations in the payments of EU agricultural subsidies to prevent their suspension by Brussels. She later explained that her words had been taken out of context.

The FinCEN leaks and Bulgaria

Bulgaria scored several entries in this year's largest leak - the disclosure of documents from the U.S. Treasury's Financial Crimes Enforcement Network that became known as FinCEN leaks. The investigation, run by BuzzFeed News and the International Consortium of Investigative Journalists (ICIJ) covered reports concerning over 200,000 suspicious financial transactions valued at over 2 trillion USD that occurred from 1999 to 2017 across multiple global financial institutions.