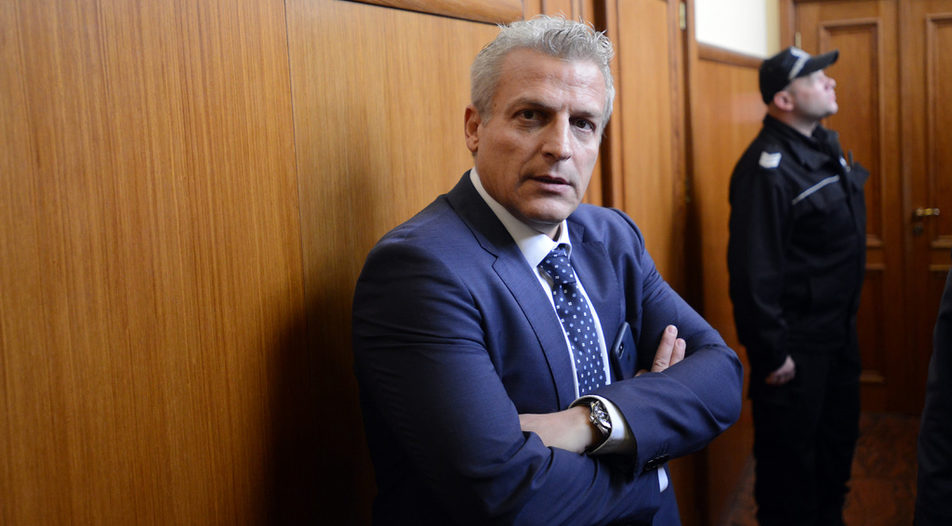 Former minister Petar Moskov refused to leave Mr Borissov’s government in 2016 with his DSB party colleagues, who protested over the derailed reform of Bulgaria’s judicial system. Now he could help him again

Anti-liberal nativism is the new black on the Bulgarian political scene and this could cause serious trouble after the upcoming elections.

Former minister Petar Moskov refused to leave Mr Borissov’s government in 2016 with his DSB party colleagues, who protested over the derailed reform of Bulgaria’s judicial system. Now he could help him again

"Well, Bai Jirecek, tell me, is your grace a liberal or a conservative? You seem to be a conservative, me thinks. If you ask me, I can't understand either, but, oh well - let them be. It's all business in the end, not a joke. Besides, I have my own desires - to be elected deputy or mayor. There is huge benefit in this. People earn money, you know. That's how it works, I know this stuff."

This fictional monologue of Bai Ganyo, the eponymous Average Joe of the 19th century Bulgaria, to the Czech historian and Bulgarian Minister of Education Jirecek, comes from Aleko Konstantinov's classic series of comic short stories named after its anti-hero. It is mocking the narrow-mindedness and opportunism driving the average Bulgarian who had just made their first contact with the political traditions and culture of the West but had not understood their essence.

A century and a quarter later, little has changed. Although Bulgaria had a "conservative versus liberal" political divide at the beginning of its post-Ottoman history, this meant little in real terms, as Mr Konstantinov noted. Due to its turbulent past and the seismic disruption to the political system twice in the 20th century - in 1944 and once again in 1989 - Bulgaria has practically failed to develop meaningful conservative or liberal parties in the Anglo-Saxon sense of the two doctrines. However, the combination of Bulgaria's signature opportunism and the import of global political trends has brought a new strange development to the Bulgarian political scene - the Conservatives.

They are a truly colorful and heterogeneous bunch. Some of them are long-known political "shapeshifters" using their new guise to repackage themselves for an audience that has grown apathetic to promises of change. Others are well-known authoritarian figures who have wearied of the perceived impotency of what is considered to be the "liberal centrists" from urban pro-European parties like Yes, Bulgaria. The third group includes copycats of right-wing movements from across the Atlantic - libertarians, anti-immigration nativists and religious conservatives, who are struggling to adapt foreign ideologies to the Bulgarian realities.

In the first category of "shapeshifters" fall party leaders Volen Siderov (Ataka), MEP Nikolay Barekov (Bulgaria Without Censorship) and Veselin Mareshki (Volya). While Mr Siderov has held something close to a conservative (in the Bulgarian sense of the term) ideology of nativism, anti-Roma and anti-Turkish sentiments, and pro-Russian views, his new partner Mr Barekov claimed he was wondering whether to join the liberal or the conservative family in the European Parliament when he entered it four years ago.

What both of them share is their neat track record of switching allegiances - Ataka backed the Socialist-led government (2013-2014), before changing sides and supporting the governing GERB party as part of the United Patriots coalition. Mr Barekov's party, initially funded by the now bankrupt Corporate Commercial Bank (Corpbank) of businessman Tsvetan Vassilev, has changed sides vis-à-vis GERB so many times that it is hard to list them. As for Mr Mareshki's Volya business party, it is a strange beast with pro-Russian, anti-Socialist, anti-NATO positions that has little ideological underpinning and has - in practice - caused little trouble to GERB's majority in parliament so far.

In the second group there are former declared liberals like the ex-Minister of Health Petar Moskov, a former health minister in Boyko Borissov's second cabinet (2014-2017), who has announced a new conservative political project. It might take the place of Mr Siderov's Ataka in the nationalist coalition in case the latter decides to play its own game. What is more, it might take on board the Union of Democratic Forces, the original anti-Communist party of the 1990s, which is now a shadow of its old self but still controls a small stratified electorate.

Last, but by no means least, come a number of nativist alternatives imitating parts of US and Central European conservative movements. Backed by the Institute for Rightwing Politics, originally created to bring together the now defunct Reformist Bloc and GERB, the young conservatives are now trying to do the same, but with the nationalists. They are young and ambitious figures from organizations like the Young Conservatives Club, the Misal ("Thought") and Konservator ("Conservative") platforms, as well as many social and traditional media channels, including TV stations close to the ruling elite - Kanal 3 and TV Evropa.

These movements have organized a series of conferences and forums where they mostly talk ideology and train "talking heads" who are often invited on to friendly TV channels and websites to comment on issues sensitive to the government, including EU moves against authoritarian trends in Hungary and Poland, the anti-corruption drive in Romania and the spread of "liberal values" in Bulgaria. They usually bash both the liberal, non-parliamentary opposition and the Socialists but rarely comment on particular domestic policies of the government.

All of these movements and political groups are important for a number of reasons. Firstly, they are creating alternative power centers on the right-hand side of the political spectrum that might start competing for the role of possible "crutches" to the ruling GERB party. This translates into a cementing of the status-quo in a state captured by various oligarchic interests. Secondly, they are pushing the public discourse more and more to the right, which means turning anti-migrant policies into a norm, bashing all things "liberal", commonly perceived as connected to US-Hungarian financier and philanthropist George Soros, and creating a new type of anti-Europeanism. This brings to the fore the nativist idea of "Europe of Nations", a term commonly used by right-wingers like France's Marine Le Pen. In Bulgaria, it would mean more Russian influence and less European oversight of the state captured by powerful interests.

Lastly, parts of these movements, which have their intellectual and electoral basis in the active, politically conscious urban population who usually back the center-right, are experiencing new internal fissures. In the last general election held in 2017, the division within the Reformist Bloc led to none of its three splinter cells entering parliament. This scenario looks set to repeat itself again. This means that the conservatives would have achieved their intrinsic goal within the current political system in Bulgaria - don't allow huge shake-ups to the status quo. Unfortunately, this would mean perpetuating the current system that increasingly resembles Putin's Russia.

"Well, Bai Jirecek, tell me, is your grace a liberal or a conservative? You seem to be a conservative, me thinks. If you ask me, I can't understand either, but, oh well - let them be. It's all business in the end, not a joke. Besides, I have my own desires - to be elected deputy or mayor. There is huge benefit in this. People earn money, you know. That's how it works, I know this stuff." 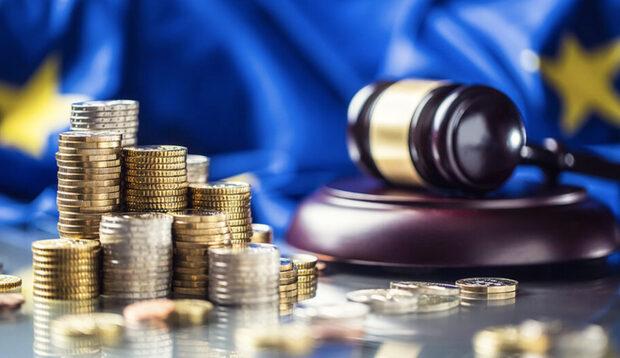