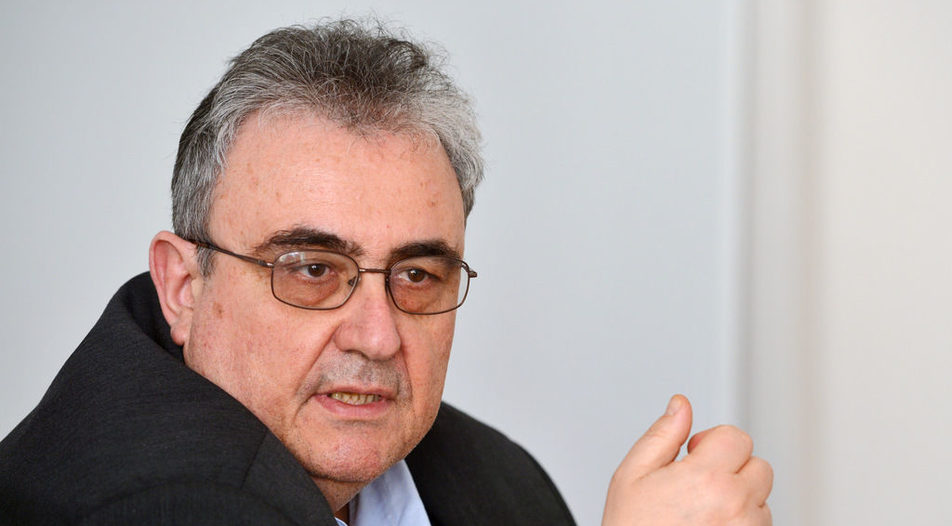 Trust toward institutions is one of the most important indicators of a democratic government's maturity. Democratic representation and institutional effectiveness coexist in relative harmony only in societies with a modern civil society culture. Immature, non-modernized societies often display the reverse correlation. There, democracy sometimes transforms into a façade for illiberalism and abuses of power - the so called democracy without the rule of law - which is symptomatic of most post-communist societies in Europe's periphery.

On the other hand, authoritarian leaders often blame democracy for their own inability to govern effectively and they limit it, with the aim of increasing the efficiency of institutions. How successful they are in this is a different question.

When we compare the data from the 2008 and 2018 European Value Studies, we can clearly distinguish the moderate, yet positive tendencies to better integrate democratic representation and institutional effectiveness. With the exception of the judicial system and to an extent parliament, the Bulgarian citizens have changed their perception of institutions in two principal aspects. One is that in the last ten years, the citizens have rather increased their trust in public institutions. The other is that opinions have noticeably shifted from the more extreme positive or negative evaluations, to the more restrained assessment options, such as "agree" and "consider quite important". Throughout the past decade, Bulgarian citizens have decisively and categorically increased their trust in the democratic political system. As many as 53% of those surveyed categorically gave democracy a positive evaluation, as opposed to a mere 26% in the 2008 survey. People's pride in being Bulgarian citizens has grown as well. Only 16% of respondents indicated otherwise.

Comparatively, in the decade since the last survey, the trust of Bulgarians toward public institutions in the country has grown and is moderately positive, bar the aforementioned exceptions. It seems to me that this public opinion rating is an extension of credit, which very much obligates public leaders and institutions to work to justify this trust, and imbue it with substance.

As many as 53% of those surveyed categorically gave democracy a positive evaluation, as opposed to a mere 26% in the 2008 survey.