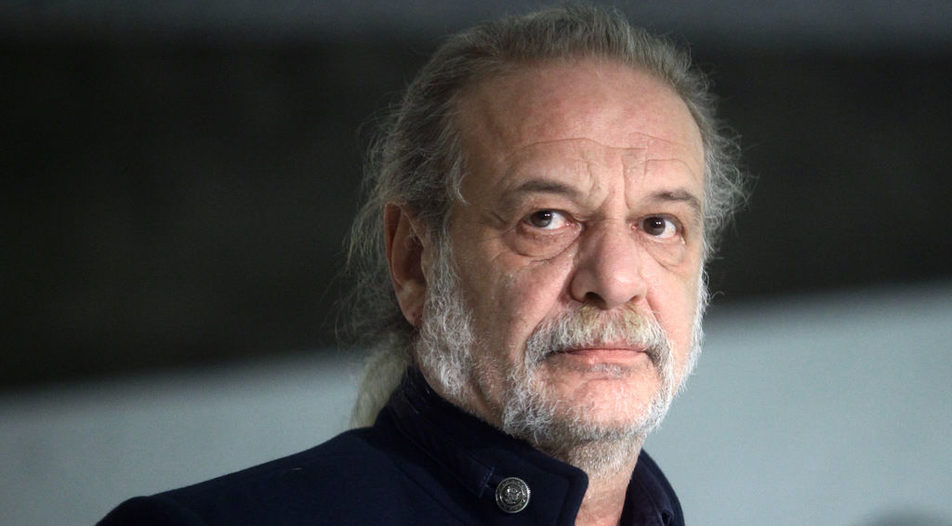 To the surprise of some, a growing number of Bulgarians believe in open and more liberal democracy

In today's world, many societies, groups and individuals are attempting a transition from open to closed society. Bulgaria seems to have been following this global trend and the Bulgarian public seems bent towards "closed society" values, when comparing data from 2008 and 2018 in the European Values Study for the country. But is it really so?

A long time ago I had the fortune to study under the great French political scientist Alain Lancelot. When reading polling data, he kept telling me, most people imagine they see a "photo" of public opinion, relevant only for the moment when taken. What political scientists want, however, is to see the dynamics - in which direction the public opinion is going and how it is likely to change. In order to understand this, he continued, stay away from the majorities, as seen in the polls. Look at the margins - at the minorities. It is there that changes manifest themselves and future trends can be seen; it is there that you will see what is coming.

Applying the "Lancelot method", very interesting and significant findings emerge. Over the past decade, the Bulgarian public opinion has changed course, but in the direction of open society, not away from it.

A fundamental indicator of differentiation between open society and closed society is the kind of groups and communities people are members of. In the closed society, these groups are seen as natural, immovable and not subject to individual choice - family, clan, ethnicity. Leaving such groups is seen as treason and is punished. In the open society, people create their own groups based on choice, entering and leaving them without drama. Such groups are professional guilds, trade unions, clubs, societies, associations.

While the family (a closed group) remains a priority for Bulgarians, attachment to friends has risen from 38.2% in 2008 to 47.5% in 2018, signifying a serious shift towards open (liberal) social attitudes.

Even though they remain a minority, Bulgarians taking part in educational, artistic, musical and cultural clubs and societies have increased three-fold over the past 10 years - from 4.9% to 15.4%. A three-fold increase is also observed in the rate of participation in trade union activities - from 5.2% to 14.6%. The rate of participation in political party activities has doubled - from 4% to 9%. The share Bulgarians taking part in activities related to the preservation of cultural, architectural and environmental sites, as well as protection of animals has grown from 1.8% to 5.9%. Membership of professional associations has increased from 3.9% to 9.3%. The rate of participation in societies related to leisure and sports has risen more than four-fold, from 3.9% to 16.6%.

In addition to creating groups based on choice, individuals living in an open society are, as a rule, convinced that they themselves control their own lives and fortunes. The percentage of those people has increased from 41.3% in 2008 to 52.5% today, covering more than half of the population. We see a similar evolution as regards the question whether individuals carry the responsibility for their own welfare, or the state should do this. The percentage of people agreeing with the first ("open") option have increased from 16% to 20%; those agreeing with the second option have decreased from 13.6% to 10.5%.

Individuals living in open societies see themselves as citizens and demonstrate an active position as regards the common good. Such active citizens have almost doubled in number, from 9.7% signing petitions and appeals in 2008, to 15.5% today. Those prepared to get involved in such activities have increased from 29.6% to 34.1%.

Breaking down the various indicators by age, we see that progress to an "open" mindset is not concentrated in the young. All age groups with the exception of those older than 65 years have progressed since 2008. On some indicators, the biggest progress is observed in the most active age groups (31-50 years).

The Bulgarian society has been put under tremendous pressure to close itself, abandon modernity and revert to tribalism during the recent years. This pressure has achieved partial success demonstrated by a rise in intolerance and distrust, but according to some key indicators, Bulgarians continue their slow progress to a more liberal mindset. This means that if some political party, in the near future, decides to offer policies based on modernity and open society values, it may not only count on achieving some success, but also contribute to the defense of constitutional democracy (sometimes called liberal) in the face of the current global onslaught on liberal values.

While the family (a closed group) remains a priority for Bulgarians, attachment to friends has risen from 38.2% in 2008 to 47.5% in 2018, signifying a serious shift towards liberal social attitudes.