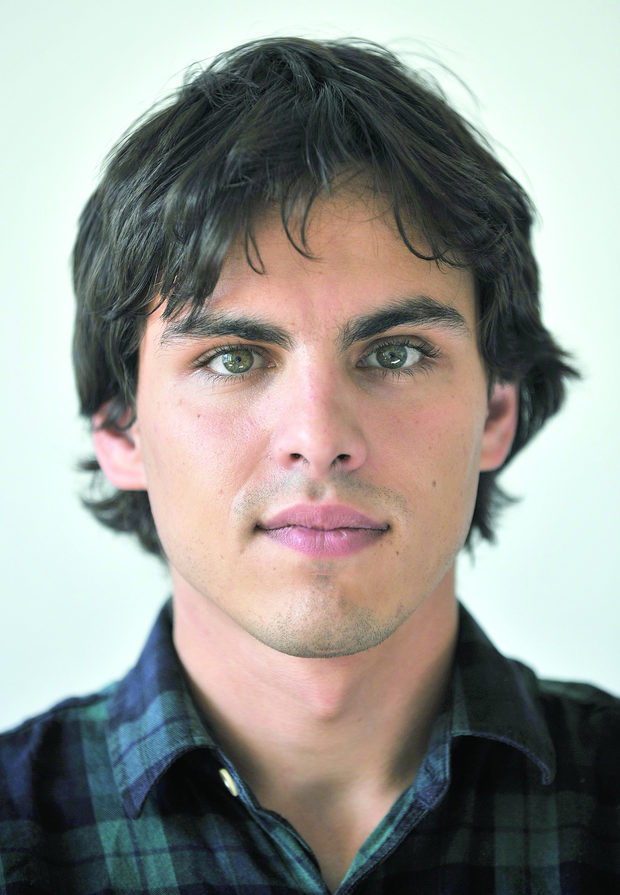 Reform of the Judiciary? Only if the Prosecutor General allows it

Reform of the Judiciary? Only if the Prosecutor General allows it

Investors in Bulgaria must be constantly on the lookout for whether their company might be stolen by means of documentary fraud, fake proceedings, or a competitor with good ties to the government

A lawyer practicing abroad recently showed me the long disclaimer used to end e-mails sent to his clients when he advises them on cases in Bulgaria. It explained that even if his opinion was based entirely on the law and the established case law, and no other interpretation was possible, the specific context of the legal institutions in Bulgaria did not guarantee that the court would judge in the same direction.

Unpredictability. This is the shortest answer to the question of what is wrong with the judicial system in Bulgaria. By definition, law enforcement must be predictable - the court and the prosecutor's office should not be a bag of fortune cookies, from which you choose and never know what would come out.

For more than ten years now, Bulgaria has been under constant monitoring by the European Commission in the field of the rule of law. By joining the European Union, Bulgaria has committed itself to ensure the independence of the judiciary and lasting results in the fight against corruption and organized crime. At the tenth anniversary, though, the end of monitoring is not yet to be seen in the foreseeable future, and the achievements are far from what we could wish for.

The unpredictability of the judicial system is a problem, because it creates uncertainty, discouraging investment and restricting entrepreneurship. Investors must be constantly on the lookout for whether their company might be stolen by means of documentary fraud or fake proceedings, or a competitor with good ties to the government would decide to self-administer justice using the prosecutor's office or a regulatory body such as the Commission for Protection of Competition. Even if this doesn't happen, investors cannot always rely on efficient court protection. This is precisely what the disclaimer of the lawyer's email warns about. Such schemes are detrimental to Bulgarian companies and foreign businesses alike.

Three years ago the subsidiary of French spirits producer Belvedere was the subject of a corporate raid helped by the court itself. A well-oiled mechanism in the Commercial Department of the Sofia City Court using fake documents, a benevolent judge and a convenient trustee was activated and as a result the company was almost proclaimed bankrupt and deprived of its assets.

The then French ambassador in Sofia, Xavier Lapeyre de Cabanes refused to let the attempted theft go. Thanks to his intervention, and despite the resistance of the then Supreme Judicial Council (SJC), the governing body of the judiciary, the reaction to Belvedere case led to the elimination of the corrupt netwwork in the Sofia City Court. The frauds continued, however, simply moving to a court in a country town.

This, of course, would not have happened if the safety mechanisms of the system had been triggered: the prosecutor's office is competent to investigate not only fraud but also corrupt behavior of magistrates. Even if there is not enough evidence to prosecute cases such as the Belvedere one in court, they should lead to disciplinary sanctions. This, however, happens very rarely.

Why don't the court and the prosecutor's office work?

The shortest answer would be: because of the influence networks created by politicians over the years through several channels. The main one is the political quota in the SJC, the institution that appoints and dismisses magistrates. Half of the 22 elected council members are elected by the parliament. In the recent Bulgarian history these appointments have always been made upon prior distribution of quotas between political parties, meaning that the election was fixed before it started.

This practice was not terminated after the introduction of public hearing at the request of the European Commision in 2012 or after the constitutional changes in 2015 requiring members of the council to be elected by the parliament with a qualified majority of two thirds.

With few exceptions, the profile of the magistrates sent to the SJC by the parliament is similar - silent and obedient judges, prosecutors or lawyers, through which political circles and their related economic lobbies determine the composition of the judicial system. The appointment, promotion and disciplinary prosecution of judges and prosecutors are the mechanism by which the judicial system is controlled. Each political faction seeks to raise and appoint as many magistrates at key positions as possible.

And if fifteen years ago the court and the prosecutor's office were a clear projection of the bipartisan model (magistrates close to either the Socialist Party or the democratic forces), under the government led by Simeon Saxe-Coburg-Gotha (2001-2005) this setting collapsed and was substituted by a model in which those who are just ready to serve anyone in power are being appointed.

Indicative in this regard was the election in 2012 of the Deputy Chairperson of the Supreme Administrative Court (SAC) Veneta Markovska as a member of the Constitutional Court. In spite of her controversial carrier, to put it mildly, she received the support of all political parties in the parliament. Аs an MP, who voted for her informally explained, she had to be supported, because all government ministers who had turned to her for help obtained her support (SAC reviews complaints by citizens and organizations against acts of the executive bodies).

The other lever for influence in the judicial system are the chairmpersons of the Supreme Court of Cassation and the Supreme Administrative Court and, in particular, the Prosecutor General. There is a strong political element in their appointments which are impossible without the votes of the political quota in the council and an arrangement with the president. And if the heads of the two Supreme Courts are influential primarily within the institutions they preside, the Prosecutor General is the head of all prosecutors in the country.

This power, combined with the full monopoly of the prosecution over whether, when and against whom an investigation will be initiated, turns the Prosecutor General into one of the most powerful figures in the state and hence in the judicial system. As far as magistrates commit a crime when making favors, they become dependent on the Prosecutor General who decides whether they will be investigated or not.

How can this model be hacked?

The most important step in this direction will be to break the prosecution office's monopoly over prosecution. This can be quite simple to do: by introducing judicial control over the refusal of the prosecution to initiate an investigation and by expanding the circle of people who can appeal the termination of investigations. At present, just the victims of a narrow range of crimes, which do not include corruption, can appeal. Such a recommendation was made in the analysis of the functioning of the Prosecutor's Office, which was prepared by the European Commission's Support of Structural Reforms Office and was published at the end of 2016. The politicians ignored it.

A deeper change would require a reconsideration of the political quota system in the council and its partial replacement (similarly to Romania) with representatives of the academic and non-governmental circles. This requires a strong political will.

When can such a change occur?

The structure of the SJC can be reformed by means of a constitutional amendment for which a qualified majority is required. There was a debate in that direction in 2015 but the idea was only supported by part of the so-called reformist parties that are not even represented in this parliament. The last SJC elections held in the summer of 2017 showed that there is no political force in the current parliament ready to break the pattern: the opposition and the ruling party both took part in the preliminary arrangements for the election of council members and just like in 2012, they simply imitated a transparent election.

The breaking of the monopoly of the prosecution office can take place when a Prosecutor General ready to relinquish part of his authority appears. The last few parliaments acted as a straight pipe for Sotir Tsatsarov's legislative ideas and accepted uncritically every bill coming from the prosecutor's office. This detail is important, because it shows that depriving the Prosecutor General of part of his immense power would be impossible without his consent.

A lawyer practicing abroad recently showed me the long disclaimer used to end e-mails sent to his clients when he advises them on cases in Bulgaria. It explained that even if his opinion was based entirely on the law and the established case law, and no other interpretation was possible, the specific context of the legal institutions in Bulgaria did not guarantee that the court would judge in the same direction.

Unpredictability. This is the shortest answer to the question of what is wrong with the judicial system in Bulgaria. By definition, law enforcement must be predictable - the court and the prosecutor's office should not be a bag of fortune cookies, from which you choose and never know what would come out.