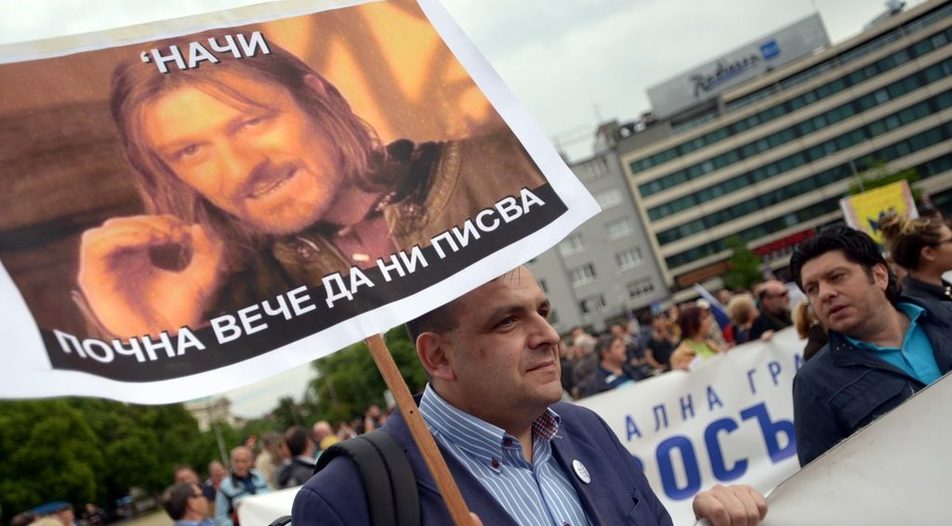 The lacking meaningful political action is substituted by loose street protests. "Well, we are getting pissed off", the poster says.

The progressive, anti-corruption parties have not learned their lesson from the elections

The lacking meaningful political action is substituted by loose street protests. "Well, we are getting pissed off", the poster says.

There is a running gag in Sofia that the progressive center-right political spectrum in Bulgaria is like the atomic nucleus: once it starts splitting, there is a chain reaction that produces new parties, factions and opinions for decades to come. This saying got traction in the days before the 2017 snap election, in which at least three center-right parties putting judicial reform and good governance on top of their agenda split the young urban and more progressive vote.

In the end, none of the three parties - Da, Bulgaria (Yes, Bulgaria), New Republic and Reformist Bloc - Glas Naroden (Vox Populi) made it past the 4% threshold to enter parliament. What is more, neither of them got state subsidies. Even though political parties need to win at least 1% of the vote to get the 11 levs state subsidy per ballot cast in their favor, none of the three entities was eligible, as they did not run as separate parties but as coalitions. Under Bulgarian election law, coalitions are disqualified from receiving the subsidy unless they make it into parliament.

The result is that 295 600 people - the combined number of votes the three parties won - are not represented in the 44th National Assembly. Amongst them are some of the highest educated, most socially active citizens of the country. According to the demographic profiles of the voters compiled by Gallup International Balkan, 77% of Da, Bulgaria and 65% of New Republic voters had higher education (the median score for all parties was 41%) and between 70 and 80% of them were employed (60% median overall).

To outsiders it might seem strange that the progressive, pro-reformist movement in Bulgaria is standing (nominally, at least) at the right-hand side of the political spectrum. Yet, due to the totalitarian past of the country and the legacy of corruption of ex-Communist and conservative Bulgarian Socialist Party (BSP), the majority of younger, better educated people seek an alternative in parties that promote better state governance rather than more state ownership. Also, the community feeling among the moderate rightists was partially cemented by the 2013 protests against the Socialist-backed government of Plamen Oresharski.

Why did it come to this? The reasons are manifold and complicated. The main one was the failure of the Reformist Bloc to live up to the high expectations placed on it after the 2013-2014 political crisis by some of its members and the wider public alike. The Bloc was a motley coalition of center-right parties and civil society organizations that came together in 2014 with the main goal of pushing through direly needed reforms of the judicial system, education and economy.

Unfortunately, instead of spearheading reform, the Bloc became acquiescent to faking it. In their two years in power as junior partner in their government coalition with GERB party of Prime Minister Boyko Borissov the Reformists failed to pass the much-lauded anti-corruption draft law, supported a half-baked education law, were unable to move forward the important process of revamping the Bulgarian Arm Forces and, last but not least, they failed to push through their version of amending the constitution that would have broken the dominance of the Prosecutor General in the Supreme Judicial Council, the governing body of the judicial system.

These failures to deliver on reform pledges made Hristo Ivanov - a long-time advocate of judicial reform and enhanced role of civil society turned Minister of Justice from the Reformist Bloc quota, step down in late 2015. A year later, as the coalition government led by Boyko Borissov resigned, he launched his Da, Bulgaria project targeting judicial reform as top priority.

Unfortunately, the launch had been delayed too much - Da, Bulgaria had less than three months left until early elections in March 2017 to garner grassroots support. Moreover, its goal to attract people with little or no political experience took its toll. To make things worse, they opted out of working alongside New Republic - the new face of right-wing Democrats for Strong Bulgaria (DSB) party, which had been part of the Bloc and backed Ivanov during his term of office. During the 2017 election campaign, the activists of both DSB and Da, Bulgaria spent more time fighting each other rather than try to reach out to voters disenchanted with GERB policies.

The internal squabbles among right-wing parties left a bad taste not only among members of those parties, but also among voters. This hasn't changed much since the elections and there is practically no talk of forming a strong non-parliamentary opposition to the current coalition government comprising GERB and United Patriots nationalist alliance. There are pockets of activism, though - the civic movement Justice for All staged yet another well-attended March for European Justice, and The Greens (who formed a coalition with Da, Bulgaria for the elections) ran a successful local referendum against a gold mining project in Tran, near the border with Serbia.

Yet, currently there is neither a critical mass, nor a viable political platform that can unite the democratically thinking pro-EU voters in Bulgaria. And it seems this political half-life will be ages-long.

There is a running gag in Sofia that the progressive center-right political spectrum in Bulgaria is like the atomic nucleus: once it starts splitting, there is a chain reaction that produces new parties, factions and opinions for decades to come. This saying got traction in the days before the 2017 snap election, in which at least three center-right parties putting judicial reform and good governance on top of their agenda split the young urban and more progressive vote. 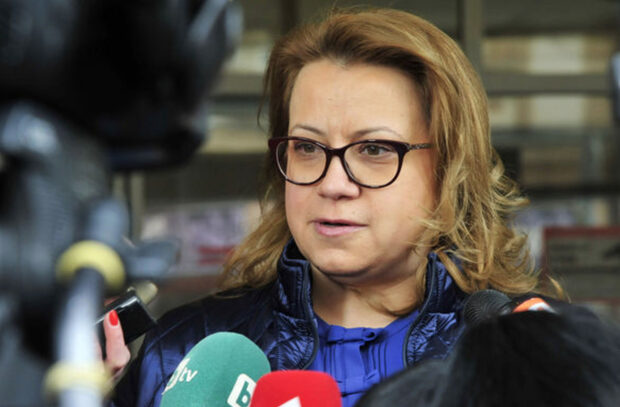 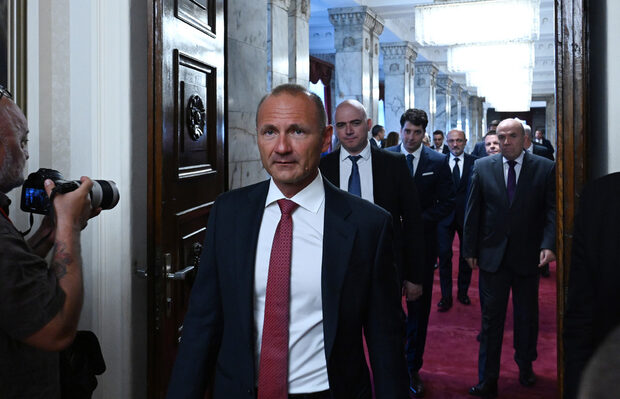 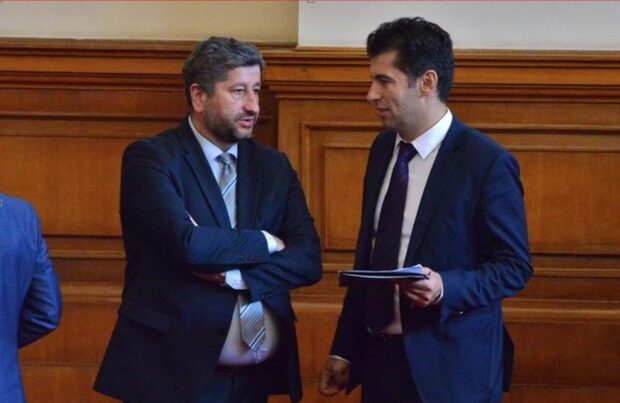 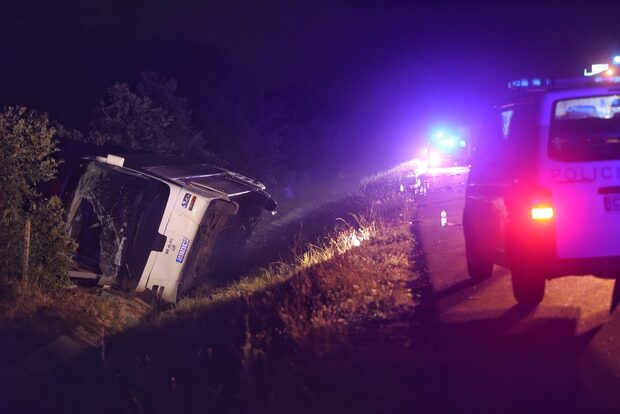