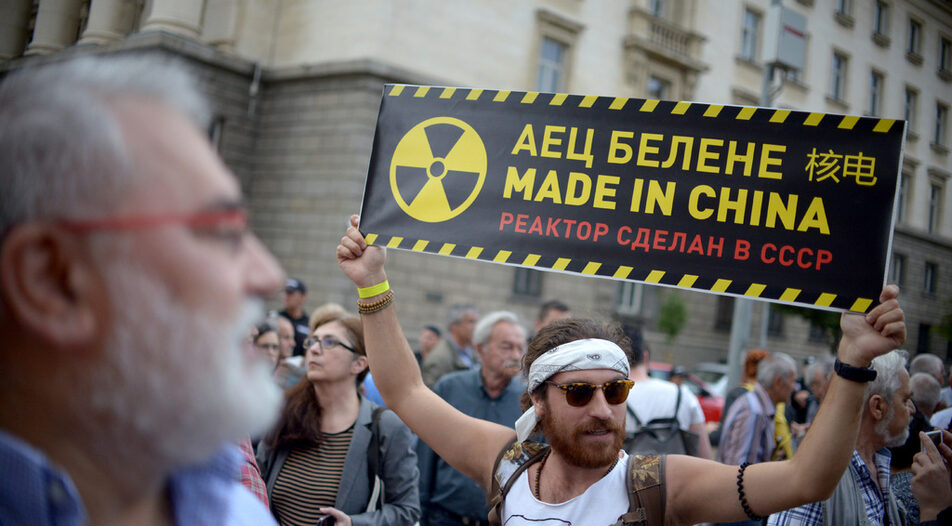 Bulgaria’s unfinished Belene NPP: to be or not to be

The future of Bulgaria’s unfinished Belene nuclear power plant (NPP) has always been a hotly contested political issue with its supporters and opponents.

Bulgaria’s unfinished Belene NPP: to be or not to be

In the next couple of decades, the country does not need a new nuclear capacity; by then it should decide on its nuclear energy’s future

The future of Bulgaria’s unfinished Belene nuclear power plant (NPP) has always been a hotly contested political issue with its supporters and opponents.

The future of Bulgaria's unfinished Belene nuclear power plant (NPP) has always been a hotly contested political issue with its supporters and opponents. The main question however should be whether completing Belene or building a new capacity at the existing Kozloduy NPP would be economically viable. The proponents of nuclear energy have their arguments - but there are also counterarguments.

#1 Electricity prices are high and building a new NPP would secure cheap energy.

If Bulgaria decides to build a new nuclear capacity now, it will be put into operation in 10 years at the earliest, when the market situation will be totally different.

On the face of it, high prices seem a reasonable argument: given the current levels, the power generated by a new NPP would be undoubtedly competitive. But the truth is that all forecasts show a drastic price decrease in the coming years, which will be driven by the new renewable energy projects currently under development. Even if the government and the parliament decided to start building a new NPP today, it would not be operational before 2033 or 2034. The very licensing of the site and the project are far from finalization. When discussing the ambition for a new NPP, it should be considered not from the viewpoint of today's realities but as a project that may materialize in 15 years at the earliest.

#2 Billions of levs have been already invested in Belene - in the site, infrastructure and the purchase of two reactors of 1000 MW each - and Bulgaria cannot give up the project.

As a matter of fact, the money injected so far in the project has depreciated to a great extent and a huge additional investment is needed to proceed with it.

Between 1985, when work on the site of the Belene NPP started, and 2016 Bulgaria spent roughly 4.5 billion levs (approximately 2.25 billion euro) on the project; the value of the assets at present is estimated at some 3 billion levs. However, the completion of the project will require additional billions of levs. An economic analysis prepared in 2017 by the then ruling GERB party set the value of the project at some 10 billion euro, based on capital expenses of 4,700 euro per kilowatt. As of 2021 the capital expenses in new nuclear reactors are estimated at 10,000 euro per kilowatt. That means the investment in the Belene NPP would be close to 20 billion euro. The reason for that is the rapid hike in the prices of raw materials, transport and labor.

For comparison, energy scenarios recently presented by the Association of Industrial Capital in Bulgaria show that half of that amount would allow Bulgaria to fully renew its energy mix - by building 7.5 gigawatts of photovoltaic plants and 1.5 gigawatts of wind parks, purchasing energy storage systems, electrolyzers for hydrogen production, fuel cells and even building a combined cycle power plant.

Apart from the very construction costs, servicing an NPP is also much more expensive today - the price of uranium has doubled since 2017. The grid connection costs should also be taken into account and they are estimated at some half a billion levs.

Until at least 2050 that role will be played by the Kozloduy NPP and it is hard to foresee what the realities in the sector will be then.

At present Bulgaria has no need whatsoever of a new nuclear power capacity, as that would result in idling all thermal power plants and system balancing issues. The reason is that the electricity load in Bulgaria even in the peak winter season is some 4 to 5 gigawatts, while the Kozloduy NPP alone generates 2.1 gigawatts (not to mention the other types of power plants). A new 2-gigawatt NPP would require either idling other power plants or finding options for additional electricity exports. The first seems impossible as it is the market (and the price of power) that determines which plant will operate. As for the export of electricity, there are two factors. One is that all neighboring countries are currently implementing projects for own capacity (mainly renewable energy) and will hardly need Bulgaria's electricity in several years. The second is again related to prices: the large-scale development of a new renewable capacity in Europe will considerably reduce prices and nuclear power will simply no longer be competitive - because of the huge investment required and the expensive storage of radioactive waste.

But what Bulgaria will replace the Kozloduy NPP's units with once they are decommissioned by 2050 is still a valid question. Combined with the inevitable shutdown of coal-fired power plants, the balancing of the system may prove a tough task, justifying the need for a new NPP. However, it is hard to foresee the right solution, given the advance of energy storage technologies like batteries and hydrogen. Therefore the decision on the future of nuclear power in Bulgaria will more likely be taken in ten years or so, when there will be greater clarity about the available technologies and the region's energy needs.

#4 Bulgaria should build the Belene NPP in order to sell electricity to other countries and profit from that.

Intentions do not always match reality.

GERB's economic analysis of 2017 claimed that the country and the region would need at least 2,000 megawatts of new base-load capacity. However, that was largely a political trick Boyko Borisov's government used to ground its decision to unfreeze the Belene project.

What is known for sure is that the Belene NPP project cannot be completed before the middle of the next decade. By then there will be tens of thousands of megawatts in new renewable projects, as well as new base-load capacities in Hungary and Turkey. That will radically change the situation. The question is how much the electricity of a new NPP would cost and whether the price would be competitive.

Even GERB's economic analysis of 2017 showed that the project would not be financially viable without state guarantees or a long-term agreement for the purchase of electricity at preferential prices. As a matter of fact, that is the main reason why the project has not started so far: private investors simply cannot see economic potential in it to invest their own money.

The economic analysis of 2017 shows the price of Belene NPP's electricity would be around 180 levs per megawatt hour for the entire period of operation (at least 60 years). Compared to the current prices (350 to 400 levs/megawatt hour) that seems quite a competitive level. But direct comparisons do not work. Firstly, the investment in a new NPP and its servicing today is at least twice costlier than five years ago, which suggests twice higher electricity prices. Secondly, all forecasts show that electricity prices will drop in a few years under the pressure of the new renewable energy projects.

#5 Bulgaria has trained personnel in the field of nuclear energy and should use them.

Even now there is shortage of specialists for the Kozloduy NPP.

The question about personnel is really important and it is a matter of concern for the Kozloduy NPP even now. Vice premier and minister of finance Assen Vasilev recently commented that the plant had problems finding staff. The situation has actually worsened over the past years, as fewer and fewer young people choose to study nuclear energy. By 2025 more than 780 specialists will retire from the Kozloduy NPP, or 22% of the personnel.

Nuclear plants are believed to produce low-emission electricity. However, the EU plans to include the emissions from the mining and processing of uranium in the equation.

The future of Bulgaria's unfinished Belene nuclear power plant (NPP) has always been a hotly contested political issue with its supporters and opponents. The main question however should be whether completing Belene or building a new capacity at the existing Kozloduy NPP would be economically viable. The proponents of nuclear energy have their arguments - but there are also counterarguments. 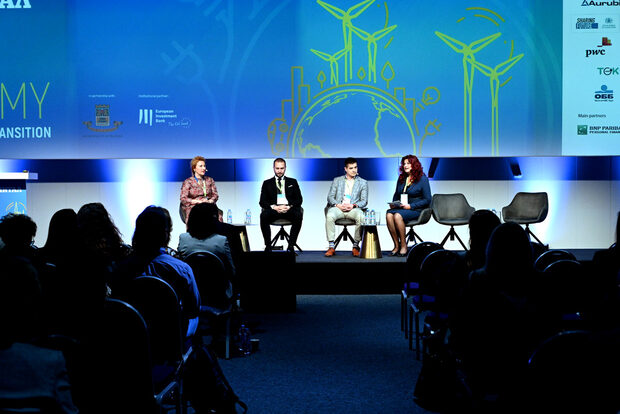 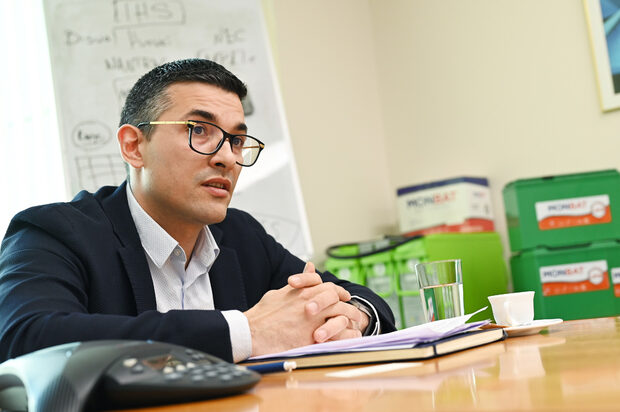