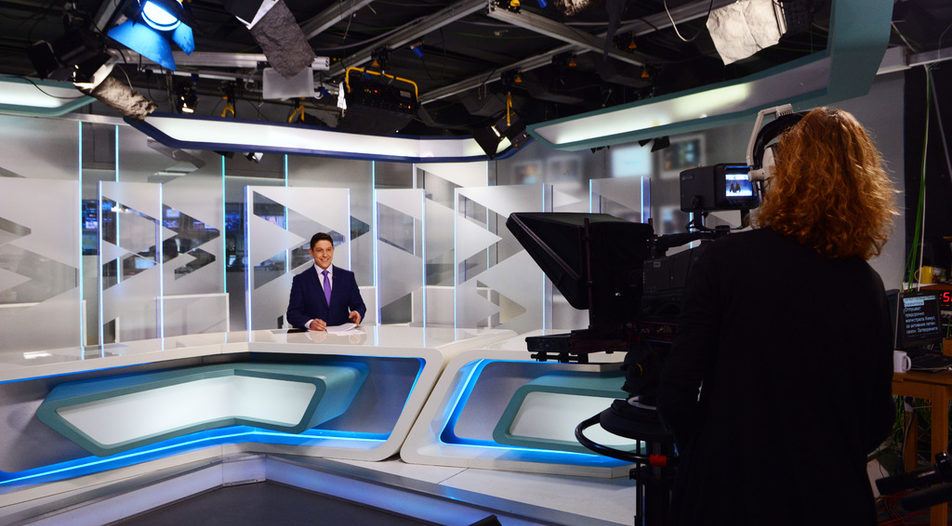 Commission for Prohibition of Competition

Commission for Prohibition of Competition

Several decisions of the Commission for Protection of Competition (CPC) over the last 18 months have raised questions about the watchdog's standards.

Its prohibitions on the acquisition of the assets of Czech energy group CEZ in Bulgaria and of Nova Broadcasting Group have not only prevented new investors from entering the local market, but they also did not comply with Bulgarian law or principal merger control provisions. To add to the weirdness of its decisions, nine months after shutting out the prospective buyer of Nova, Petr Kellner, in July 2018, the competition authority allowed Bulgarian businessman Kiril Domuschiev to acquire the largest private TV operator in the country, although it can be said that it should have had greater concerns about the effect of that deal compared to a potential purchase by Mr Kellner.

Although the acquisition of Dunarit weapons factory did not involve a foreign investor, the way in which the merger control over the deal was applied has also caused serious uncertainty for potential investors in Bulgaria. Initially, CPC said the transaction did not meet the criteria under which it should be examined but after a court obliged it to look into the transaction, CPC banned the deal, citing expected effects on foreign markets, i.e. the acquisition should not have fallen under the jurisdiction of CPC.

The purpose of merger control is to allow the relevant competition authority to prevent the creation of a market situation that will, with a very high degree of certainty, seriously harm competition on the market. However, the law stipulates that prohibiting a transaction is the most extreme measure to be taken. The whole merger control system in Europe and Bulgaria is structured and formulated so as to give room for resolving a situation in a way that simultaneously protects effective competition and allows undertakings to realize their business initiatives. Also, the law creates prerequisites for issuing a prohibition only if there are clear signs that a transaction will inevitably lead to very serious market problems.

CPC has prevented the acquisition of the assets of the Czech energy group in Bulgaria twice. In January 2019 it barred Sofia-based Inercom from buying them, saying the deal would lead to the establishment of a dominant position on the photovoltaic (PV) energy generation market. Inercom and CEZ both have PV installations which represent a mere 0.25% of the installed solar energy capacity in Bulgaria. In October 2019, CPC blocked the acquisition of CEZ's assets by Eurohold Bulgaria, saying that the combined resources and market positions of the two groups in the electricity and insurance sectors create prerequisites for the establishment or strengthening of a dominant position. Eurohold has an insurance business which, according to the regulator, could give the combined group a significant advantage on the electricity market.

Regarding the blocking of CEZ's second attempt to sell its Bulgarian assets, this time to Eurohold, and the sale of Nova Broadcasting Group, the subsidiary of Swedish entertainment group MTG in Bulgaria, to Petr Kellner, CPC pro forma complied with the legal requirement to conduct an in-depth investigation. However, the second phase was carried out within such tight timeframes that it did not really imply a thorough research of the market and the consequences of the transactions. In practice, CPC completed both phases within the deadlines set for the first phase. Such a hurried approach created the feeling that the regulator had only complied with the letter of the law. This viewpoint was also reinforced by the dissenting opinion on one of the decisions made by a member of the commission who stated that she believed the companies were not given the full opportunity provided by the law to present evidence and address the doubts of CPC.

In July 2018 CPC prohibited PPF Group owned by Czech businessman Petr Kellner to buy Nova Broadcasting Group, of which Nova TV is part. According to the competition authority, "the acquired company has leading positions in the media services market, which raises the question of the effect of the deal on the said market".

Mr Kellner's PPF Group earlier acquired the assets of Norway's telco Telenor in Bulgaria, while Nova Broadcasting Group has a considerable online media presence, which prompted CPC to conclude that their potential merger could stifle competition. CPC banned the transaction primarily because of a certain overlap of the market shares of the acquirer and the target company in the online business, one of Nova's complementary activities. The size of this combination of market shares was not described in the Commission's decision.

The substantial problems with CPC decisions

But beyond the procedural doubts, there are questions on the substance of the CPC's decisions on the mergers.

If the competition authority determines that a deal could hamper competition, it must offer other remedies before prohibiting this transaction. CPC may impose additional measures initiated by the parties to the deal or the regulator itself that will preserve competition and dispel doubts that the market will be damaged. Inercom and Eurohold Bulgaria both explicitly suggested to take such additional obligations in order to resolve the competition issues but CPC did not allow the companies to do so. Inercom proposed to sell their photovoltaic power plants, while Eurohold Bulgaria pledged not to offer insurance products on the electricity market.

In the Eurohold case, CPC rejected the proposed remedies without giving specific reasons, merely indicating that it considered these measures insufficient. However, the regulator did not look for other possible measures.

In the Inercom case the buyer's remedy proposal came after the prohibition. CPC refused to assess the modified proposal at all, arguing that it could not review one transaction more than once and had to evaluate this possible structural measure in its initial assessment. In principle, this decision was in accordance with the law, but the CPC's hurried approach which skipped the mandatory "second phase" deprived the company of the legally guaranteed opportunity to propose to make the divestiture within this assessment.

Second, in its prohibitions, CPC refers to a slight increase in the market shares of both CEZ and Nova Broadcasting Group as a result of the planned mergers. However, the regulator does not indicate how it would lead to the creation or strengthening of a dominant position. The market shares of the companies that merge did not suggest such a conclusion. For example, in the case of the prohibited merger between Inercom and CEZ, the new entity would have had a negligibly small presence on the photovoltaic market.

Regarding the deal between Eurohold Bulgaria and CEZ, the regulator maintained that the acquiring company is strong in the insurance sector and can use this strength to damage the free energy market by offering its affiliated company more favourable terms for insurance. However, CPC failed to justify its conclusion about the creation or strengthening of a dominant position.

In fact, the competition authority should have been more likely to use the strongest argument when evaluating the acquisition of Nova Broadcasting Group by Kiril Domuschiev. Mr Domuschiev owns TV rights for football games and is the owner of local football club Ludogorets, which is a conflict of interests. In addition, each particular soccer game can be considered, under certain conditions, as a separate market, which implies that the TV rights holder has a dominant position that he can use. Such arguments may seem greatly exaggerated but nonetheless, they are more logical than the CPC line of thinking in the prohibited transactions.

Another thing that makes the CPC's decisions on the planned sales of CEZ assets and Nova stand out is that they ignore the analysis of the potential positive effects of the transactions. The competition law provides opportunities to assess them and if they outweigh the negative effects, the transaction can receive the green light.

Given the shortcomings of these decisions of CPC, it can be predicted that courts are likely to lift the bans on concentration. However, this would be practically useless, because the original buyers have already withdrawn their interest. It is no coincidence that after CPC blocked the planned sales, Modern Times Group (the owner of Nova Broadcasting Group) and CEZ agreed on new deals with other buyers. In the case of Nova - with a businessman who is probably the Bulgarian government's preferred choice.

Hristo Koparanov is a Partner and Head of Competition and Consumer Law Practice in Popov, Arnaudov and Partners Law Office. He has managed and coordinated the Law Office's practice in the areas of competition protection, consumer law, and activity in regulated markets. He has more than 15 years of experience working at the Commission for Protection of Competition, the Communications Regulations Commission and as a lawyer. Hristo has consulted the commercial activity of clients in terms of ensuring compliance with the regulations for the protection of competition and protection of consumers. Since the beginning of 2019, he has maintained a blog on competition law: https://www.koparanov.bg>

Several decisions of the Commission for Protection of Competition (CPC) over the last 18 months have raised questions about the watchdog's standards.

Its prohibitions on the acquisition of the assets of Czech energy group CEZ in Bulgaria and of Nova Broadcasting Group have not only prevented new investors from entering the local market, but they also did not comply with Bulgarian law or principal merger control provisions. To add to the weirdness of its decisions, nine months after shutting out the prospective buyer of Nova, Petr Kellner, in July 2018, the competition authority allowed Bulgarian businessman Kiril Domuschiev to acquire the largest private TV operator in the country, although it can be said that it should have had greater concerns about the effect of that deal compared to a potential purchase by Mr Kellner.