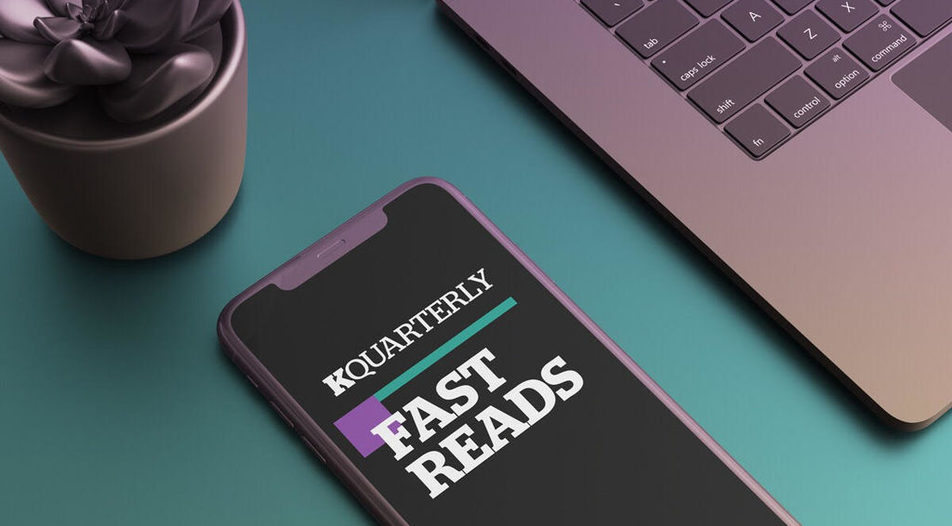 It has been a summer of scandals for the government coalition of GERB and United Patriots. It started off with a ill-coordinated and miscommunicated campaign to stop the spread of a viral animal disease popularly known as "sheep and goat plague" in Strandzha mountain region that led to an even more viral spread of disinformation and fear among the population.

The decisions of the competition authority blocking the sales of Nova Broadcasting Group and the assets of Czech energy group CEZ in Bulgaria generated mistrust in the institution, as well as allegations of double standards and political interference with the business deals.

In July, the Parliament backtracked on a controversial amendment to the Privatization Law that would have led to the loss of some 30 million euro in state revenue. This happened only after President Rumen Radev vetoed the amendment. The change, described by vice-PM Valeri Simeonov as an example of unrestricted lobbying, would have allowed local businessman Kiril Domuschiev, who controls maritime shipping company Navibulgar, to avoid paying fines for undelivered commitments under the contract for its privatisation which he had signed with the state.

A bus crash near Svoge, a town north of Sofia, claimed the lives of 17 people on August 25, raising questions about public procurement for road maintenance works and traffic safety regulations. After a week of no reaction, PM Borissov decided to dismiss three ministers to mitigate public anger - interior minister Valentin Radev, transport minister Ivailo Moskovski and regional development minister Nikolay Nankov. The appointment of their successors, however, hit snags. Alexander Manolev, nominated for transport minister, declined his nomination after Capital Weekly published information about his murky business dealings in the past and the politically connected businesses of his father.

In July, Bulgaria received a reforms roadmap and a promise that, if in one year's time it accomplishes the commitment it has undertaken, the Eurozone member states would let the country enter both the Exchange Rate Mechanism (ERM-2) and the European Banking Union. The government has approved the roadmap and is now planning for the most substantial part of the process - the stress-tests of Bulgarian banks and the non-banking financial sector.

MANUFACTURING / Germany's VOSS Automotive will manufacture automotive components near the city of Lovech. It will use the premises of Litex Motors' former plant for assembly of China's Great Wall automobiles, which shut down last year. Production is expected to start in a year and a half and the investor pledges to open 1,000 jobs, the Lovech municipality said. The group has a long-term agreement to rent 12,225 sq. m of space in the Bahovitsa Industrial Park near Lovech. VOSS will invest 15 million euro in machines and equipment, the company told the Capital newspaper.

EXPANSION / Germany's automotive climate control manufacturer Behr-Hella Thermocontrol (BHTC) will invest 31.6 million levs in expansion of its plant in Bozhurishte on the outskirts of Sofia, it emerged after the company signed a memorandum of understanding with the Bulgarian government. The plant is expected to start operating in Q1 2019. The company plans to hire a further 250 employees in addition to 490 already working there. The new facility will cover an area of 6,500 sq. m including production and warehouse space. It is projected to increase the plant's current capacity by 80%.

AUTO LIGHTS / Turkey's Odelo Farba Lighting Group, part of Bayraktarlar Holding, will invest 37 million euro in a plant for automotive lighting devices near the city of Plovdiv. Construction works are expected to finish by the end of 2020 and by 2023 the number of employees at the plant will reach nearly 400. The plant will manufacture rear lights for automobiles of German manufacturers. The company has bought a much larger plot of land than currently needed with the idea to further expand the project, depending on the performance of the first facility.

CABLING / Optic cable producer Reichle & De-Massari Bulgaria Production, which is part of Switzerland's R&M group, will grow its output in Sofia. In the next two years the company will invest 5 million levs into increasing its production capacity and product portfolio and add 100 new workers to 350 currently employed. The investment will be used for the purchase of equipment only and no construction of new premises is envisaged. R&M's production base in Sofia opened in 2012 and more than 30 million levs has been invested so far in it. In 2017, the Bulgarian company's sales surged 12% to 37.2 million levs.

PUBLIC CONTRACT / Bulgaria's GP Group has won the government contract for construction of the Zheleznitsa tunnel on the Struma motorway with a 185 million levs bid. The company, which is connected to the director of Russia's Lukoil for Bulgaria, Valentin Zlatev, will carry out the project in partnership with Global Construction and Via Plan. Two unsuccessful bidders, Greece's Aktor and the consortium Todini Bulgaria, have challenged the tender results. The tunnel - as well as the motorway - has to be completed by 2023 at the latest or Bulgaria will lose European funding for the project.

MORE APARTMENTS / The second quarter of 2018 had a lower number of newly constructed residential buildings (-10% on a yearly comparison basis), a lower number of building construction permits, but more apartment units (+40%), as real estate deals dropped countrywide. The largest number of residential buildings were built in Plovdiv, according to data provided by the National Statistical Institute and the Registry Agency. Based on the results from previous years, it seems that the increased market activity in comparison with the beginning of the year, as well as growth in the number of buildings in initial stage of construction were typical of the indicated period. However, the statistics show that the growth was more moderate than in previous years.

EQUILIBRIUM IS COMMING / In the capital Sofia, there was a marked increase in residential building construction, with 2900 more units reported than in the same period of last year. The number of early purchases rose as well, with 70% of sales involving apartments still under construction. Consultants forecast that in the short term supply and demand will balance out due to the large number of apartments that are about to be completed. Prices are expected to remain stable too.

VENTURE CAPITAL / Managers have finally been chosen by the state-owned Fund of Funds to run the first two funds for financing start-ups with public money. A total of 64.7 million levs of initial capital will be provided to fund managers AD-Ventures and Next Tech Ventures. The money is intended for equity investment in start-ups and for accelerating the development of already established innovative companies. A total of 200 start-ups will be able to apply for financing within the five-year period of operation of the funds.

SCAM / Close to 200,000 drivers in Bulgaria found themselves with their insurance policies cancelled in August due to the liquidation of Cyprus-registered Olympic Insurance. Policyholders had to quickly pay for obtaining replacement coverage, which led to a wave of public discontent. Even though the Financial Supervision Commission had prohibited Olympic's branch in Bulgaria from entering new business in May, the situation led to the resignation of the vice-chairman of the commission Ralitsa Agayn. Her move has changed nothing for policyholders but raises concerns about the independence of the FSC.

NEED FOR COOLING / The Bulgarian National Bank has found signs that the Bulgarian economy may be overheating. In its most recent quarterly Economic Review published on its website, the central bank made a more thorough assessment of the financial cycle of the economy, and concluded that the most commonly used indicator - credit-to-GDP gap - gives rather limited information. A wider set of indicators - such as private sector debt and housing price growth, shows that an initial phase of accumulation of cyclical risk in the economy was observed last year. Economists take the view that the analysis may be a signal that the central bank plans to implement a countercyclical buffer soon.

FALLING CONSUMPTION / Electricity consumption in Bulgaria has fallen by nearly 5% since the beginning of 2018, in comparison to 2017. However, electricity production has remained virtually unchanged as larger electricity exports offset weaker domestic demand. Due to heavy rains there is record growth in the output of hydro power plants, according to data from the electricity system operator. Mild winter weather is the main reason for the decline of electricity consumption in 2018 - January and February 2017 were particularly cold.

NEW GAS SUPPLIES / A new pipeline will make Romania's Black Sea gas available to Bulgaria. Romania's state-owned gas operator Transgaz plans to invest 360 mln euro in the construction of the Tuzla-Podisor pipeline. The project will allow gas to be transferred from facilities in the deep waters of the Black Sea to the EU-backed Bulgaria - Romania - Hungary - Austria (BRUA) gas pipeline. Romania has to build a new compressor station that will allow the gas link between Romania and Bulgaria to function at full capacity.

LONGEVITY / The equipment of the Kozloduy Nuclear Power Plant is in good working condition and can be operated safely until 2051, according to the results of a life-extension project run by Russia's Rosatom, the supplier of the original equipment. The NPP's 5th and 6th units which are in operation since the late 1980s are the backbone of the Bulgarian electricity system.

It has been a summer of scandals for the government coalition of GERB and United Patriots. It started off with a ill-coordinated and miscommunicated campaign to stop the spread of a viral animal disease popularly known as "sheep and goat plague" in Strandzha mountain region that led to an even more viral spread of disinformation and fear among the population.

The decisions of the competition authority blocking the sales of Nova Broadcasting Group and the assets of Czech energy group CEZ in Bulgaria generated mistrust in the institution, as well as allegations of double standards and political interference with the business deals.