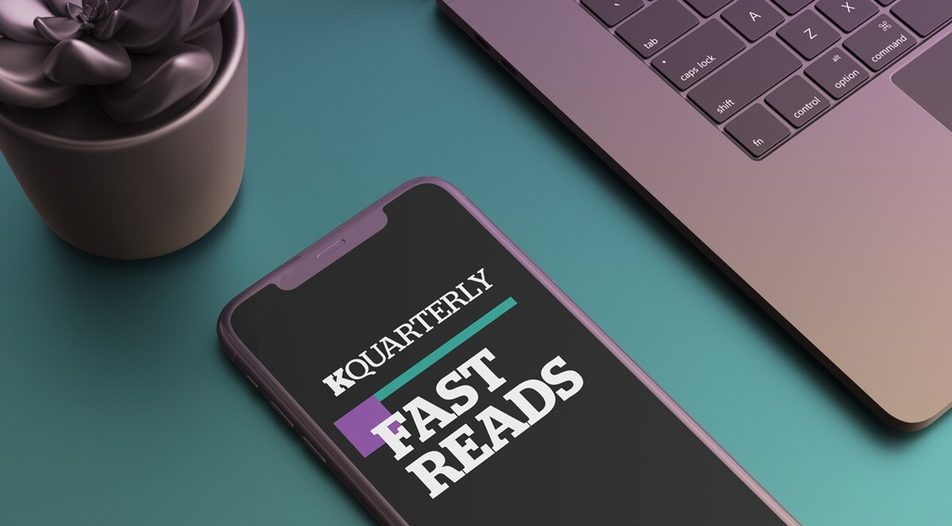 BEHIND THE CURTAIN / Bulgaria's Parliament predictably selected the new members of the Supreme Judicial Council according to a behind-thescenes deal among political parties. The ruling GERB party appointed four members, opposition Socialist party got three seats and the Movement for Rights and Freedoms and the United Patriots appointed two magistrates each.

MONEY FOR EDUCATION / The Ministry of Education announced the creation of a new executive agency under its belt that will steer the EU-funded Science and Education for Intelligent Growth Operative Program which has a budget of 1.3 billion levs. The new agency was launched after the EU froze payments for projects worth 340 million levs due to mismanagement.

SMELLS, BUT WHO CARES / Authorities will not investigate the suspected involvement of Bulgarian officials in an alleged money laundering scheme. Global Anti-Corruption Consortium has found documents that Azerbaijan was paying European politicians to polish its image. Kalin Mitrev, currently Bulgaria's representative to the European Bank for Reconstruction and Development, is said to have received at least 425,000 euro from the scheme while still working in the private sector. He claims that all payments were made under legitimate consultancy contracts and all taxes were duly paid. The company that allegedly paid him has denied to ever had had a contract with Mr. Mitrev. The revelation that Mr. Mitrev was advising an Azerbaijani company is awkward for his wife Irina Bokova, who is UNESCO Secretary General. She bestowed one of UNESCO's highest honours, the Mozart medal, to Azerbaijan's first lady, vice-president, and UNESCO goodwill ambassador Mehriban Aliyeva, regardless of well recorded human rights abuses in the Aasian country. Mrs. Bokova has denied that there is a conflict between her husband's work and her UNESCO role. Bulgaria's Minister of Finance Vladislav Goranov didn't find Mr. Mitrev's involvement in the payments reproachable. Chief Prosecutor Sotir Tsatsarov said he was launching an inquiry, but it is highly doubtful it will grow into a fully-fledged investigation.

ROADS ABROAD / Trace Group eyes foreign expansion. The Bulgarian construction company set up a Wiesbaden-based joint venture with the Germany's M Strong - Trace-M Invest. The new company's main activities will include construction of motorways and primary roads, as well as construction of residential and office buildings. Trace is expanding in Serbia as well, where it began work on a project for renovation of a motorway section in Grdelicka Klisura canyon, part of Corridor X.

BOOSTING CAPACITY / US-based ADM to double capacity of Bulgarian subsidiary Amilum. By mid-2018 the Razgrad-based plant will be able to process 3,000 tonnes of corn daily, more than double its current production capacity. The 100 mn euro investment will be used to increase the production of sweeteners and starch and to build a new installation for ethyl alcohol. Amilum revenues grew by 73% in 2016. The company opened a river port on the Danube with annual capacity to export 100,000 tonnes of grain. ADM's Bulgarian trading company exported 1.6 million tonnes of grain in 2016.

SHOPPING FOR MALLS / UK-based investment company Hystead Limited has bought Bulgaria's AP Retail I, owner of The Mall shopping centre in Sofia. The 156 mn euro transaction is subject to approval by Bulgaria's Commission for Protection of Competition. The Mall is Hystead's fourth acquisition in Southeast Europe - and its first in a EU country. Last month, Bucharestlisted real estate investment trust NEPI signed deals to buy Serdika Center shopping mall and Serdika Office building for a total price of 207.4 mn euro. Serbia's Delta has acquired Galeria Varna, a shopping center project that was almost finished but was abandoned by the original investor, Poland's GTC. Delta's owner Miroslav Mishkovich briefly controled Piccadilly supermarket chain (now bankrupt) in Bulgaria, before selling it, along his Serbian retailer Maxi, to Belgium's Delhaize Group in 2011. The acquisitions of shopping malls lifted the Bulgarian market by 213% year-on-year in the first half of 2017, making it a leader in Eastern Europe, which recorded an average growth rate of 17%, says Colliers International.

NEW CEO / Bulgaria's First Investment Bank (Fibank) appointed Sevdalina Vassileva as executive officer and management board member, replacing Vassil Hristov. Mrs. Vassileva will assume the position of chief retail banking officer. The change took place during Fibank's search for new investors. The bank was singled out in the 2016 Bulgarian central bank's Asset Quality Review as needing to beef up its capital buffers to improve its credit portfolio. The third biggest Bulgarian lender by assets hired Citibank to look into opportunities for possible strategic partnerships and/or consolidation with other financial institutions, a capital increase via a new share issue, or attracting new key investors.\

GOING TO THE NEAR WEST / Bulgarian entrepreneur Elvin Guri will acquire 85% of Serbia's Telenor Bank. The bank is one of the smallest financial institutions in Serbia but has 300,000 clients who use Telenor's mobile banking services. Norway's Telenor owns the biggest mobile operator in Serbia and will retain ownership of 15% of the bank. Guri, together with Ivan Hristanov, co-founded JetFinance International, a Bulgarian consumer quick loan company that was subsequently acquired by BNP Paribas. Guri has been involved as advisor and investor in deals in the financial sector in the Czech Republic, Ukraine, Poland, Romania, Serbia, Albania and Macedonia. As of 2016 Telenor Bank had 105 million euro in assets. Telenor, which acquired the mobile cell operator Globul in 2013 had plans to open bank operations in Bulgaria.

TALKING VS BANKING / Bulgaria is EU leader in online telephony but the last one in online banking. Almost

80% of Bulgarian citizens are using online platforms to make phone calls, but only 7% use online banking services, one-eighth of the EU average, according to Eurostat data. Bulgarians are suspicious of every service that requires money transfers online, which leads to lower usage of online booking or online shopping.

GOING DUTCH / Dietsmann acquired Energoremont, the second biggest maintenance and engineering services provider in Bulgaria's energy sector. The Netherlands-based company plans to expand in the Balkans and Middle East by using Energoremont's experience n those markets. Its regional representative pointed to projects in Romania and Macedonia, a coal mining project in Bulgaria's Radnevo, as well as projects related to nuclear power sector capabilities and oil refining operations at Bulgaria's Lukoil Neftohim refinery. Dietsmann bought 97% of Energoremont Holding shares for an undisclosed sum, but a spokesperson of the Dutch company said the purchase price is close to the market capitalization of Energoremont on the Bulgarian Stock Exchange (39.3 million euro). Dietsmann operations include maintenance services for continuous-production plants in the oil and gas, power and mining industries.

2015 to prevent abuse of dominant position by its owner, the Bulgarian Energy Holding group (BEH), which controls state-owned energy assets. BEH, committed in 2015 to offer certain volumes of electricity on an independently-operated day-ahead market and tо transfer the ownership of the then newly created power exchange to the Ministry of Finance. Later, BEH and the Ministry of Finance decided that the Bulgarian Stock Exchange is better prepared to run the energy exchange.

NOT VERY LIBERAL / Competition authority looks into abuse of dominant position by local units of CEZ, EVN and Energo-Pro. The Commission for Protection of Competition found evidence that the three electricity distribution companies had coordinated their behavior to hamper the access of independent energy traders to their customers. The investigation began in 2013 following complaints that the companies prevented clients from switching to independent suppliers.

BEHIND THE CURTAIN / Bulgaria's Parliament predictably selected the new members of the Supreme Judicial Council according to a behind-thescenes deal among political parties. The ruling GERB party appointed four members, opposition Socialist party got three seats and the Movement for Rights and Freedoms and the United Patriots appointed two magistrates each.

MONEY FOR EDUCATION / The Ministry of Education announced the creation of a new executive agency under its belt that will steer the EU-funded Science and Education for Intelligent Growth Operative Program which has a budget of 1.3 billion levs. The new agency was launched after the EU froze payments for projects worth 340 million levs due to mismanagement.