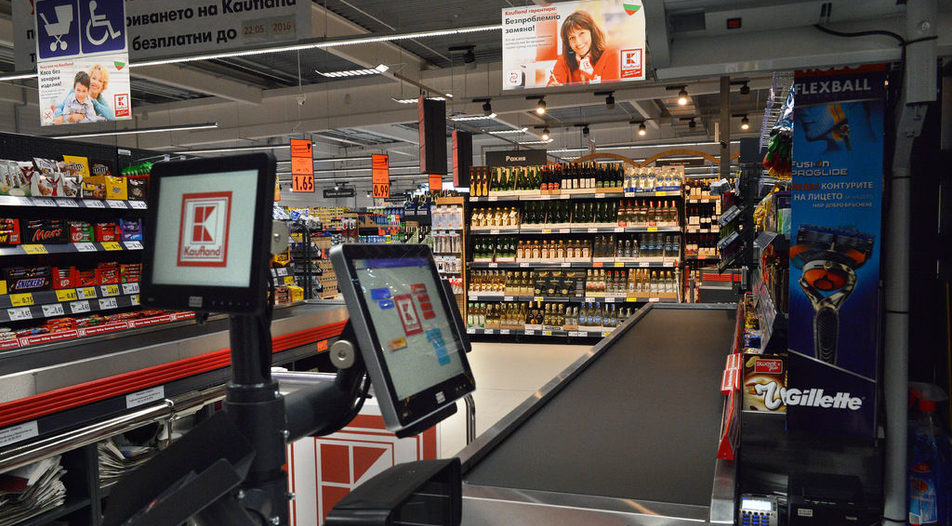 Those which stayed afloat reported higher sales: this was in a nutshell the situation with the wholesalers and retailers last year. The ranking of the top 30 retail traders shows that some companies have disappeared from the market but all the rest have increased their turnover. Only three retail chains make an exception, with their 2016 sales lower relative to 2015.

A deeper analysis of the data for last year, however, shows certain trends which are not that positive. For example, the average growth rate of fast moving consumer goods chains slowed down although three companies disappeared from the market. At the same time, there was a serious reshuffle among the chains for household appliances, and one of the two big players reported a sharp decline of sales.

Last year was good for the cosmetics retailers, as DM posted profit for the first time and Lilly Drogerie reported a three-digit growth of profit. Trade in household goods picked up as well. The business of the big clothing retailers grew steadily. For example, Zara was second in terms of profitability among the top 30 companies. The growth was due both to the new sites and the online sales.

During the year under review Germany's Kaufland, part of the Schwarz Group, kept its leading position among the top 30. Its turnover in 2016 was slightly over 1.66 billion levs which is 12% up year-on-year. The chain had the same growth rate in 2015 compared to 2014.

Last year Kaufland reported a growth of sales of 3% to 84.4 million levs. However, it achieved a higher growth of profits a year earlier - 23%. The chain's profitability dropped slightly from 5.5% in 2015 to 5% in the year under review.

At present Kaufland has 57 stores in Bulgaria and a company official explained that a new one is to be unveiled in 2017.

Lidl, another discount chain owned by the Schwarz Group, ranked third again in 2016. Lidl achieved a turnover of 747.4 million levs, 15% up on 2015. The chain reported a profit for a second consecutive year, of over 20 million levs, up a whopping 191%.

In 2016 Metro Cash&Carry visibly increased its turnover compared to the previous year, to 815 million levs, but its profit declined by 41%. This was probably due to its more aggressive marketing policy last year when the chain released more goods at a discount. Besides, Metro relies on TV advertising which is generally more expensive than other advertising channels. In 2011 Metro was the top ranking chain but stopped expannding its business and the discounters outstripped it.

Billa was fourth with a 15% growth of turnover and a 21% rise in profits. Its sales reached some 663 million levs.

Another major change occurred on the market with the dropout of three chains: Penny Market Bulgaria of the Penny chain and Piccadilly and KMB Bulgaria of the Carrefour chain. In the first case, the German parent, Rewe, withdrew Penny from the Bulgarian market and its commercial outlets were acquired by other traders including Rewe's subsidiary chain, Billa. After multiple changes in ownership, the Piccadilly supermarket chain set up 20 years ago by Varna businessman Georgi Papourov, terminated its operations. Carrefour also disappeared from the Bulgarian market after having gradually lost positions in recent years and having closed stores due to the problems of its Greek franchiser.

"The market was influenced by the withdrawal of Carrefour and Piccadilly which resulted in distribution of their sales between modern and traditional trade channels," Billa CEO, Boiko Sachanski, said. Billa now is taking the greatest advantage from the emptied trade areas in the shopping malls in Sofia.

There is, however, one interesting fact. In 2015 there were nine food chains with a turnover of over 100 million levs each: Kaufland, Metro, Lidl, Billa, Bulgarian-owned Fantastico, Т-Market, CBA, Penny and Piccadilly. Their total turnover was slightly over 4.4 billion levs.

After the closure of Penny and Piccadilly, seven chains with sales of over 100 million levs each remained on the market. Their combined turnover was 4.53 billion levs last year. The overall growth of revenues of these seven chains was 3%, while in the previous years, together with Penny and Piccadilly, the average growth of their turnover was 9%. The analysis shows that there is a tangible slowdown of market growth as a whole.

Several trends can be seen among the chains selling fast moving goods in 2017. First, almost all of them keep up with the world trend and the customers' aspiration to a healthier lifestyle, of which nutrition is a substantive part. Many new stores emerge that are specialized in offering clean foods. At the same time, the big chains pay an increasingly higher attention to bio, regional and clean foods. Currently, the big traders have around 200 bio and healthy goods in their product range. The chains allocate entire stalls to bio products and develop their own trademarks.

There is also a trend among the chains to offer more goods of Bulgarian producers. This is either prompted by the understanding that the regional food is cleaner, i.e. of higher quality or as a reaction to the public and even political attitudes in favour of supporting national production. For example, both Billa and Lidl follow a policy of adding more Bulgarian foods to their product range.

The ranking shows certain interesting trends outside the food sector. The two big retailers of white goods and consumer electronics, Technopolis and Technomarket, are ranked fifth and seventh, respectively. For the first time in 2016 Technopolis has outrun its main competitor, achiveving revenue growth of 10%, but its profit declined by 50%. At the same time, the turnover of Technomarket fell by 36% (partially due to halted exports). Technomarket's profit was relatively small, growing from 17,000 to 130,000 levs.

In 2016 Delyan Peevski, a MP from the Movement for Rights and Freedoms, acquired a majority stake in Technomarket, buying the share of Italian businessman with a Bulgarian passport Edoardo Miroglio who had acquired 50% of Technomarket against part of his deposits in bankrupt Corporate Commercial Bank (KTB).

Last year may be described as successful for the retailers of cosmetics, detergents and household goods. DM posted a profit for the first time, as its turnover grew 20% to 95 million levs. Lilly Drogerie reported had a 33% growth of turnover and increased its profit from 125,000 to 820,000 levs. There was an interesting development among the fashion chains as well. The most outstanding representatives of the sector were H&M and Zara. H&M increased its sales by some 20% to 113 million levs and posted profit of 3.4 million levs. Zara's turnover was slightly less than 60 million levs but its profit was around 7.5 million levs.

Those which stayed afloat reported higher sales: this was in a nutshell the situation with the wholesalers and retailers last year. The ranking of the top 30 retail traders shows that some companies have disappeared from the market but all the rest have increased their turnover. Only three retail chains make an exception, with their 2016 sales lower relative to 2015.

A deeper analysis of the data for last year, however, shows certain trends which are not that positive. For example, the average growth rate of fast moving consumer goods chains slowed down although three companies disappeared from the market. At the same time, there was a serious reshuffle among the chains for household appliances, and one of the two big players reported a sharp decline of sales. 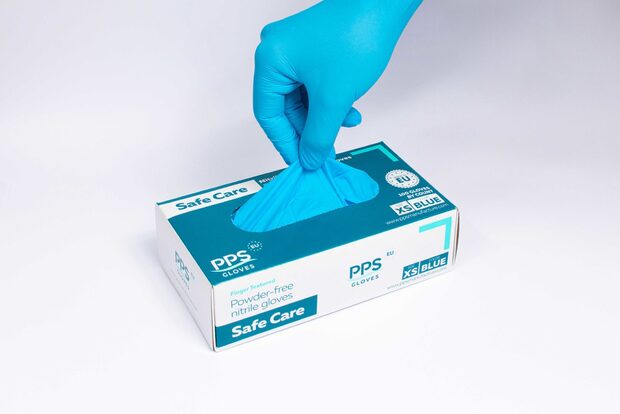 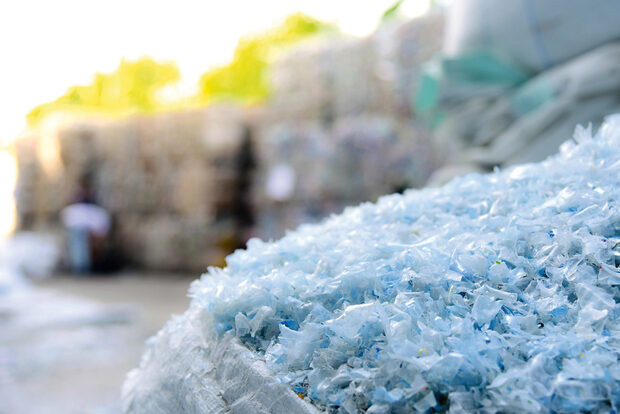