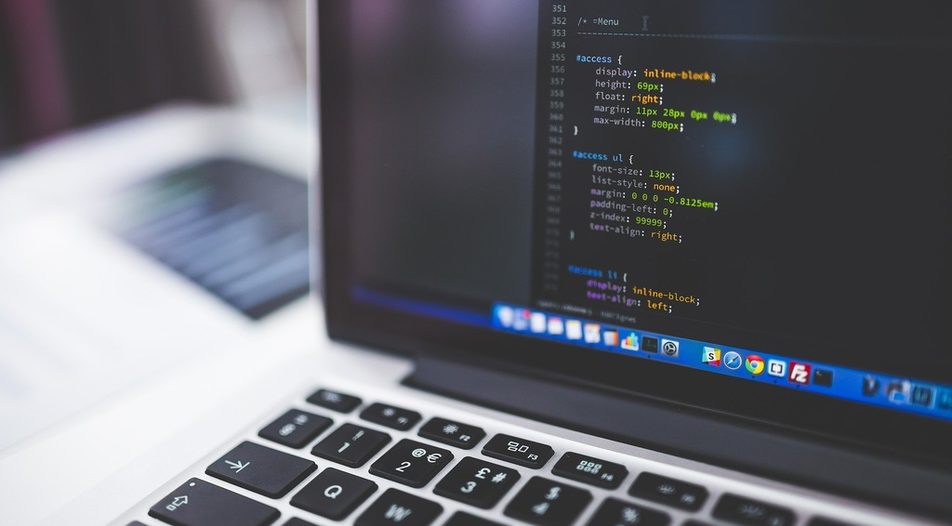 Since 2010, when the IT sector in Bulgaria began its explosive growth, software development companies more than doubled their revenues. Now they account for 2.25% of Bulgaria's GDP, yet the figure is still below the respective shares in countries like France (5.5% according to Software Alliance) but the companies in the sector are growing at a much faster pace.

The good pool of software engineers in Bulgaria attracted big sector players, which opened local R&D offices. One of the first companies was SAP, which established its software development center in Bulgaria in 2002. Later, especially during the last five years, their example was followed by many others from the United States and Western Europe and recently - from Eastern Europe.

The software industry in Bulgaria got a serious boost during the global recession that began in 2008, because more and more companies searched for talented IT specialists for a lower cost. As a result, it was one of the few sectors in Bulgaria which reported growth during the financial crisis. Despite being the best paid profession in the country with average annual wage of almost 25,000 euro before taxes, software specialists' remuneration is still well below the levels in the USA and Western Europe. However, in purchasing parity terms their salaries probably equal those in London, according to BASSCOM estimates.

Now some of the most prominent foreign players in Bulgaria are SAP, IBM, VMware, Experian and Progress, with the latter having acquired leading local developer Telerik for some $263 million in late 2014. In the last couple of years local players contributed more and more to the sector and companies like Musala Soft and Bulpros currently are among the fastest growing firms in the country.

Most of the companies in the sector are export-oriented with 70% their revenues coming from exports, mainly to the UK, France, Germany and the USA. Bulgarian software companies are focused on finance and banking, automotive, healthcare, telecommunications and other industries. The biggest chunk of the industry is working as contractors but with the maturing of the market more companies are looking to expand their portfolios and add more value to their customers with more custom-made software.

One of the explanations for the slowdown in growth in 2016 is the deficit of senior software engineers. The exponential growth in the sector drained the limited pool of qualified and talented experts. Software industry employees are more than one-third of the whole ICT sector employment numbers. To tackle those problems the sector is investing in IT education, creates in-house academies and makes a lot of efforts to ease the administrative procedures for importing specialists. For example, in early 2016 the government reduced the time required for non-EU citizens to obtain working visas.

Since 2010, when the IT sector in Bulgaria began its explosive growth, software development companies more than doubled their revenues. Now they account for 2.25% of Bulgaria's GDP, yet the figure is still below the respective shares in countries like France (5.5% according to Software Alliance) but the companies in the sector are growing at a much faster pace.

software industry Bulgaria GDP IT IT