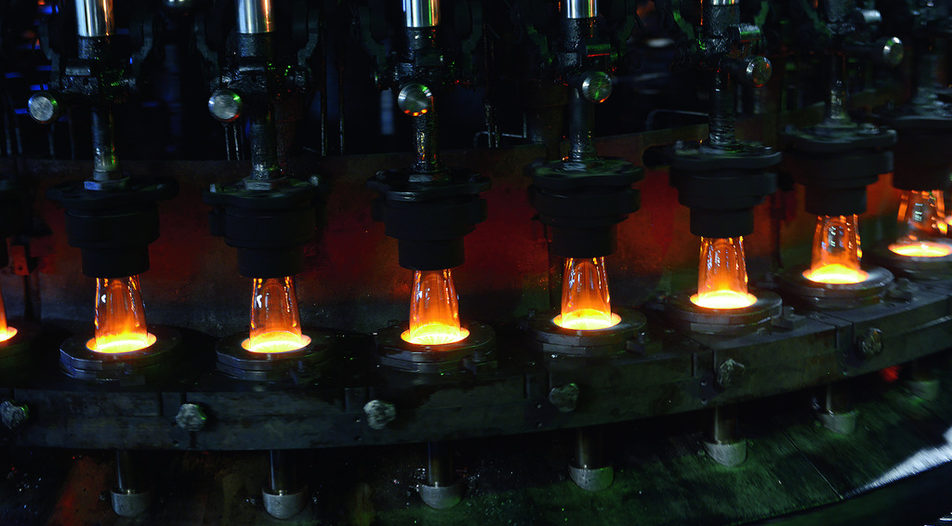 The economies of Shumen and Targovishte may not be the fastest-growing but the regions are among the few in northern Bulgaria to have reported an increase in industrial production in the past decade. The reason is, well, kind of transparent - the area has a strong business heart in glass- and ceramics-making. Some of the largest enterprises in the sector are concentrated in the two regions because the area is rich in the raw materials that feed the industry. And when production requires large quantities of materials, quick deliveries are essential.

In recent years, business activity in the sector as a whole has remained stable and without major changes in companies' turnover. However, the coronavirus crisis hit not only tourism and car manufacturing but also demand for glass and ceramics. In 2019, Bulgarian exports of these products grew by 4% on an annualized basis, reaching 1.16 billion levs (593 million euro). By June 2020, sales abroad were down by 13% year-on-year.

Shumen and Targovishte regions hold a large part of the mineral deposits used in glass- and ceramics-manufacturing and are home to processing plants of Kaolin company, which produces quartz sand, kaolin, limestone and other raw materials for this industry. In addition, chemicals giant Solvay Sodi, which produces an important material for glass-making - soda ash, is located in the neighbouring Varna Region.

Over half of the 15 largest companies in Bulgaria's glass and ceramics sector are based in Shumen and Targovishte. For example, glass-making is represented by Turkey's Sisecam, which has a 15-year history in Bulgaria and three plants in Targovishte Region; Novo Staklo and Staklopaket are based in small towns in Shumen Region. Ceramics manufacturing includes tile producers like Khan Omurtag and Dura-Tiles, and bathroom ceramics producer Roca Bulgaria.

In ceramics, the top actor is KAI Group - one of the largest manufacturers of ceramic tiles and glazed and unglazed porcelain tiles in the Balkans. The group has two production units - the Khan Asparuh factory in the town of Isperih (in Razgrad Region neighbours Shumen and Targovishte), and Shumen-based Khan Omurtag factory. Both units manufacture ceramic products, tiles, decorative elements. KAI Group's turnover in 2018 reached 186 million levs in 2018.

The town of Novi Pazar in Shumen Region with a population of just 11,000 is home to two large factories from the sector. Novo Staklo, part of Greek group Hellenic Glass Industry, produces over 300 types of glass and household products sold mainly abroad. The Dura-Tiles factory, representing the ceramics industry, is owned by Turkey's Akgun Seramik. It reached a turnover of 15 million levs in 2018.

Apart from glass and ceramics, there are other large representatives of the industrial sector in Shumen Region. Shumen-based Alcomet - the largest Bulgarian manufacturer of rolled and extruded aluminium products, reported a turnover of 379 million levs in 2018. The company's customers include a wide range of industries - from food and beverages production to packaging and machinery, to the automotive industry.

Last year, the company completed a three-year project worth 40 million euro, adding new products to its portfolio. Earlier this year, Alcomet announced an investment of about 7 million euro which will finally pave the way for it to become a first-level supplier for the automotive industry. The company has already signed a contract with an unnamed German giant, and its products will be used in the manufacture of electric cars.

Some big companies still choose to leave, though. For example, U.S.-based battery producer Enersys, which began to wind down production at its plant in Targovishte in 2014 and officially ceased operations in Bulgaria in 2019. Among the reasons Enersys cited for its decision was the lack of flexibility in Bulgarian labour legislation, tax procedures and environmental requirements, as well as the huge bureaucratic costs in the country.

Last spring, Zenon BG's wire harness assembly plant in Targovishte also closed its doors, and a few months later the company went bankrupt. Since 2009, Zenon has worked as a subcontractor for Japan's Yazaki. In its best days, the company employed more than 1,000 people. However, rising wages and low margins in the sector forced more than one wire harness manufacturer in the country to shut down or switch production to other items.

The current crisis is already being felt by companies in the region, with some, including Sisecam companies, taking advantage of the Bulgarian government's job retention scheme popularly known as "60:40 measure" to keep their employees.

The good news is that such investments in the industry are long-term and have traditionally withstood negative economic cycles. Also, there may be some positive news for the development of the sector and the area in the future. Firstly, Shumen's newly-built industrial park already houses 24 companies, and in June it was announced that four more companies will base their operations there.

Secondly, talk about the completion of Hemus highway intensified recently, giving people and businesses in northern Bulgaria hope that construction works may speed up. Its planned length is 418 km, of which about 180 km are in operation. Currently, the government has set its sights on 2024 as the deadline for the completion of the highway that will cross northern Bulgaria, linking Sofia to Varna, on the Black Sea coast. However, that sounds very optimistic judging by the slow progress in construction in recent years.

The economies of Shumen and Targovishte may not be the fastest-growing but the regions are among the few in northern Bulgaria to have reported an increase in industrial production in the past decade. The reason is, well, kind of transparent - the area has a strong business heart in glass- and ceramics-making. Some of the largest enterprises in the sector are concentrated in the two regions because the area is rich in the raw materials that feed the industry. And when production requires large quantities of materials, quick deliveries are essential. 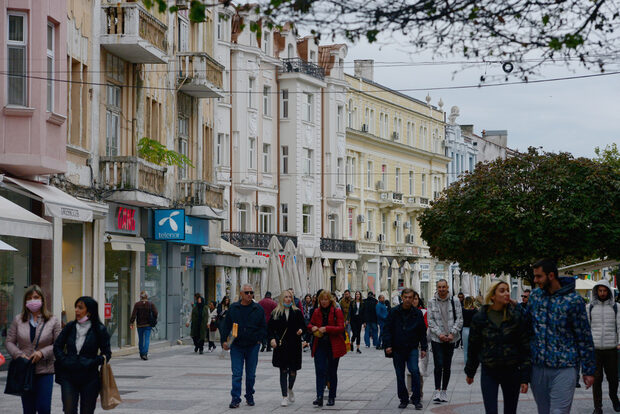