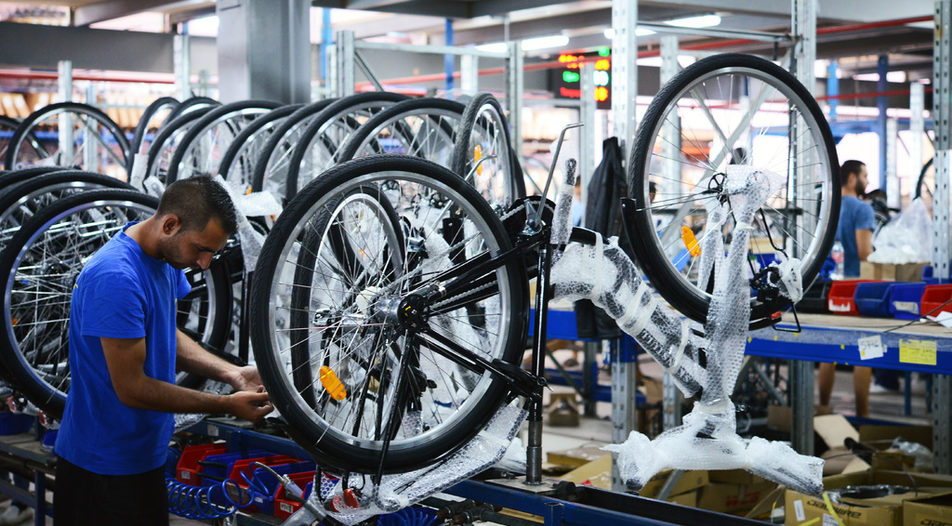 Bicycle manufacturing in Bulgaria is one of the few lucky industries that were given a boost by the pandemic. After the initial shock of lockdowns in the spring of 2020, the markets quickly recovered and demand surged. With the positions they had gradually gained in the past few years, Bulgarian producers were able to offer the right products at the right moment.

It was mainly interest in electric bikes, which are much more expensive than the conventional ones, that triggered a substantial rise in turnovers. The bulk of the output is destined for export, which reached 375 million euro (750 million levs) in 2020, according to data of the Association of the Bicycle Producers in Bulgaria (ABPB).

The increased orders show the trend is here to stay, encouraging producers to expand their facilities. The latest example is the decision of Plovdiv-based Maxcom to build a second factory in the city in partnership with its main customer, Austria's Pierer Group. Another company from Plovdiv region, Leader 96 based in the village of Rogosh, has also been investing in new lines. The disruption of supply chains however is the major obstacle to faster growth.

The rise of bicycle production in Bulgaria started a few years ago, when the anti-dumping measures against Chinese imports redirected global demand to new suppliers. And Bulgarian producers managed to quickly find their place in the new niche. In 2020 the largest company in the sector, Montana-based Cross, topped 400 million levs in turnover, while runners-up Maxcom and Leader 96 reported two-digit growth: 37% and 21%, respectively.

Interest in bikes as an accessible and economic means of transportation has been growing globally in recent years; the European environmental policies have also encouraged that trend. The pandemic turned out an unexpected stimulus, too, as many people sought an alternative to public transport.

"Demand is high in all segments but the increase in e-bike sales in Western Europe, where the main Bulgarian markets are, is much bigger than in conventional bikes," said Dragomir Kuzov, deputy chairman of ABPB and owner of Sofia-based Velomania, which manufactures bicycles under its own brand Drag. Due to lower purchasing power, demand in Bulgaria is mainly for conventional bikes but it is also growing.

Leader 96 says 2020 was a difficult and unpredictable year - but only in the beginning. "Business quickly recovered and bicycle demand skyrocketed to an extent for which the large component producers were unprepared. That created natural barriers to the huge growth potential last year," sales director Anna Todorova commented.

The surge registered by Bulgarian exporters is mainly due to electric versions.

"Demand is huge. Our turnover more than doubled in the first half of 2021 and we realized that our capacity was insufficient," Maxcom owner Maxim Mitkov said. The company recently launched a 60-million-lev project to build a second plant in Plovdiv as a joint venture with Pierer, which holds the brands of Husqvarna, GAS Mitok and Raymon. It will start manufacturing 300,000 units by the end of 2023, with an option for expansion to 450,000. The new facility will make bikes exclusively for the Austrian group, which will free capacity in the existing plant for rising orders from other customers.

Leader 96 is also focused on electric bicycles, which make up 91% of the orders for 2022. Therefore, the production process has been restructured and conventional bikes are now outsourced. "We are targeting the market of medium to high-class products, with a special focus on high quality and perfect service, and we expect to switch entirely to electric bicycles by 2023," said Todorova.

Velomania says its growth rate is smaller, as it is more difficult to penetrate foreign markets with an own brand.

"Nevertheless, it is a sustainable trend and we are happy with what we are doing," commented Kuzov. Though demand in Bulgaria is still predominantly for conventional bikes, the company is definitely focused on expanding its electric line. "That is the future," Kuzov said. In his words the company's orders this year are 50% higher than last year's sales but delayed supplies are hampering production.

Disrupted supplies are the key obstacle for Bulgarian manufacturers. "That does not allow us to work at full capacity," said Kuzov.

The other big producers agree. "We are no longer speaking of delays, these are the new realities," said Leader 96's Todorova. In her words, production is now planned for a year or a year and a half in advance. At the same time the prices of components have risen by 4 to 15% and even 25% for some of them, which cannot but affect bicycle prices. Shipping companies are also under pressure and rates have jumped four to five times over the past year. "There is no easy business at present. What is important is to make sure we are in a better market position once the pandemic stress is over," Todorova added.

Last year the company invested 3.5 million levs in production and warehouse expansion, as much is planned for this year and another 3 million levs for 2022. "Large-scale expansion is a big temptation because of the EU policies that encourage the use of bicycles," Todorova said.

In Kuzov's words, consumption in Bulgaria is also rising, though demand is still focused on the lower price segment. "There has been a huge progress in Bulgaria, much more people are now using bicycles as a means of transport in the cities. To a great extent the pandemic has fueled that process."

Bicycle manufacturing in Bulgaria is one of the few lucky industries that were given a boost by the pandemic. After the initial shock of lockdowns in the spring of 2020, the markets quickly recovered and demand surged. With the positions they had gradually gained in the past few years, Bulgarian producers were able to offer the right products at the right moment.

It was mainly interest in electric bikes, which are much more expensive than the conventional ones, that triggered a substantial rise in turnovers. The bulk of the output is destined for export, which reached 375 million euro (750 million levs) in 2020, according to data of the Association of the Bicycle Producers in Bulgaria (ABPB). 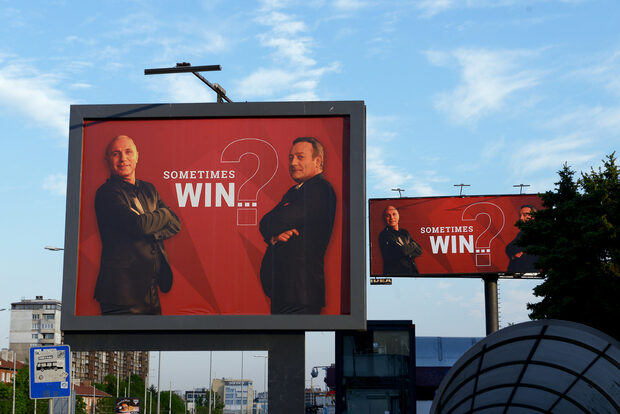 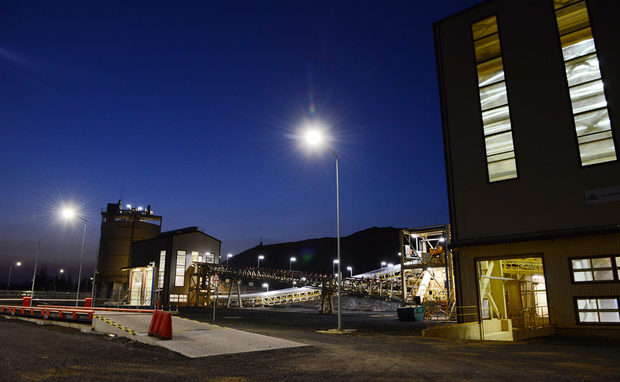 The biggest companies in metallurgy: on the crest of a price wave 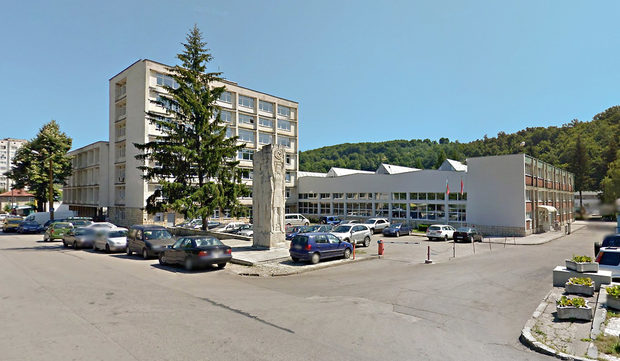