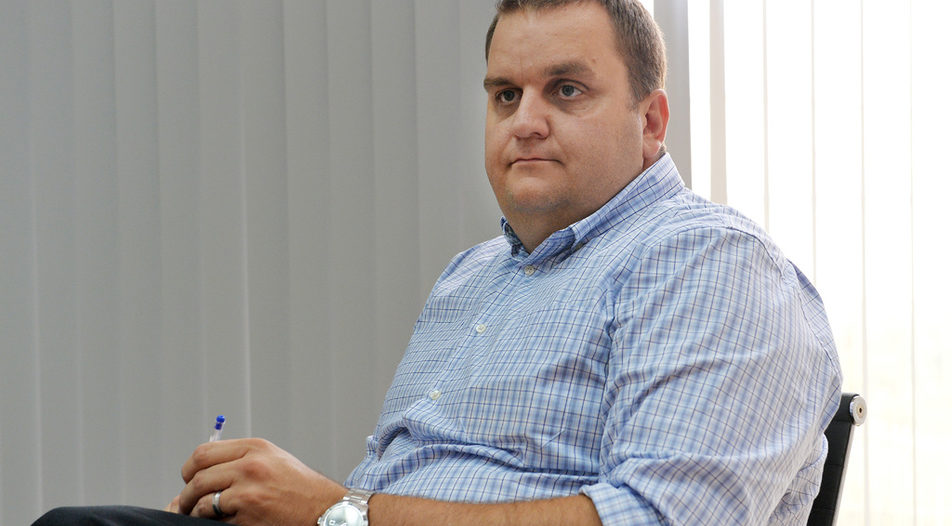 In partnership with a former colleague, he has recently acquired Razlog-based Magnetic Head Technologies (Bulgaria), which for the past 20 years has been controlled by U.S. citizen Maxwell Schwartz.

The deal is very complex in structure but, in short, buyers of the company are Shaun Bosch, who directly and indirectly controls a majority stake, and his business partner Stephanus Viljoen. The two have a joint venture, BV Holdings, which was registered in Sofia in the middle of last year. The deal worth 2 million euro was financed with own funds and a loan from United Bulgarian Bank.

Although magnetic heads are more or less an outdated technology, the factory in Razlog has its customers and manufactures other products too. What the new owners see as an advantage is that the company has the base, capacity and experience necessary to grow the business and introduce new product lines. Companies from the automotive industry are also considered as potential customers.

The plant in Razlog was founded in 1972 as a state-owned enterprise but it suspended production in the early 1990s. After two unsuccessful privatization attempts, in 1997 the company was acuiqred by U.S.-based DSR Technologies and was renamed to DRS Ahead Technology Inc.

Magnetic Head Technologies is among the significant enterprises in Razlog, ranking 8th biggest employer in the municipality with some 90 workers. The plant manufactures magnetic heads, injection molds, windings and bobbings and the bulk of the output is exported. According to the company's latest report only 3% of the products are sold in Bulgaria, with the rest divided between the European Union and third countries.

The company has a turnover of some 4 million euro and is profit-making, with sales and profit both increasing in 2019. The final results for 2020 are not out yet but in general the business was not affected by the Covid-19 crisis.

The reason for the sale is the desire of 88-year-old Maxwell Schwartz to retire from active business. At the same time, Shaun Bosch and his partner were looking for a producing plant to use as a platform for expansion.

"Our plans are to get acquainted with the current business in the next 12 to 18 months and install new lines," Bosch said. "We will try to offer different kinds of production, probably automotive and non-automotive."

The current trend of nearshoring production from China and the Far East to closer destinations in Europe is also a chance for Magnetic Head Technologies. "We are open: we have the production base, knowledge, experience and capacity. It is not a green-field project, we have a basis we can step on," Bosch added.

In partnership with a former colleague, he has recently acquired Razlog-based Magnetic Head Technologies (Bulgaria), which for the past 20 years has been controlled by U.S. citizen Maxwell Schwartz.