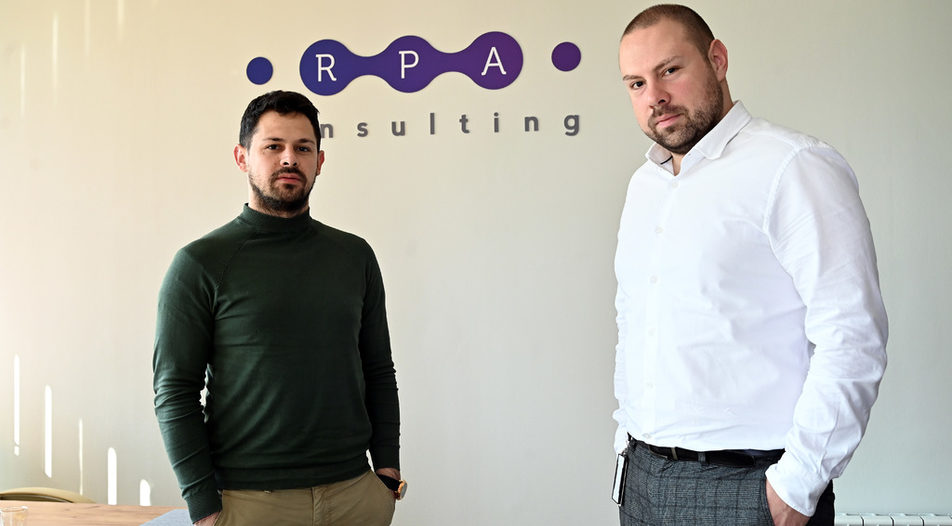 Robots rarely look like in the movies. They are not necessarily huge, threatening machines, they don't usually brandish guns and sometimes don't even physically exist.

Founded in 2016 by Krassimir Krastev and Mihail Ivanov (the latter no longer part of the company), RPA.bg is developing solutions for customers like Lufthansa Technik Sofia, Lukoil, Axon, VM Finance. According to the company's estimates, a software robot can automate the workload of 10-12 people.

According to Krasimir Krastev, his interests have always revolved around business optimization, and software robots were a natural extension of his management experience prior to RPA.bg.

Bulgaria was a good place to start such an enterprise focusing on robot process automation. "It's cheap to learn how to do this type of work here, and the niche is vacant," Krastev told Capital Weekly. He compares the situation to Germany where at the time there were already eight companies competing in the industry.

Software robots can automate any non-creative computer task, any process that can be described and obeys specific logical parameters and rules. Krastev divides the processes into 'right' and 'wrong', the latter being those that cannot be automated, most often because they are poorly structured.

At the moment, a large part of RPA.bg's work is focused on structuring the business processes in other companies so that they can eventually be optimized.

"The last 'wrong' process we tackled was in a logistics firm. The workload there is huge, there is a specific order to the processes, and it seems perfect for automation because there are a lot of people who just place orders all day. But what happens when one detail of the order is missing? It turns out that nobody knows. One calls the head of logistics, who contacts the customer's head of logistics, who calls the cargo handler to check for the way-bill. And this is just one scenario. If the destination address is missing, that's another case, and other people are contacted," says Krastev.

Most unstructured processes can become structured, especially for larger companies that can directly tell their customers to always fill in a piece of information - as would be the case in logistics.

From solutions to products

This year, the company has set itself the goal of packaging some of the software solutions into products for the free market. The company has already taken steps to separate the two streams - products and solutions. In the future, RPA Consulting should be responsible for the products, and the newly established RPA Solutions - for the specialized solutions. Krassimir Krastev owns 100% of the shares in RPA Solutions.

An example of a product is the automation of bank payments accounting. "We have already worked with all of the commercial banks, and we know from experience and data that automation in accounting can be packaged into a product for smaller companies that don't require a specialized solution. That way, there won't be a need for a large number of accountants doing the same thing all day," Krastev explains.

Part of the money from the new investment will go towards this goal. Krastev says he took up the task to raise funds after his former partner left. He added that the company had raised more money than what was needed, and "we don't even plan to spend it all." The goal of the investment was to enable the company to stop working, restructure and shift to products.

In the future, the company plans to expand both in terms of the team and in terms of markets. Currently, RPA.bg employs 10 people, with plans to have 30 (mostly software engineers) at the beginning of next year.

In terms of expanding to foreign markets, the focus is on Turkey and Greece. However, the entry into those markets would be tricky amidst the pandemic, even for a digital business, as potential clients are skeptical of an entirely remote project. And negotiations alone would take several months. But Krastev is optimistic, saying that "the business is profitable because the value-added is enough". RPA.bg's prices would be around the average levels for the Bulgarian IT industry which currently works in the company's favor. "Our experience with cheaper competitors is that, sooner or later, customers turn to us because cheap services cost more in the end," he concludes.

Currently, Krassimir Krastev owns 78.5% of the company, and his new partner Alexander Nedyalkov holds a stake of 5%. The rest goes to the new investors who backed the company with 1 million levs.

Innovation Capital - fund manager for the state-owned Fund of Funds, holds a 12.5% stake, and Filip Genov's company for digital transformation in financial services F27 owns the remaining 4%. Private capital fund Digital Solution Partners took part in the investment round through convertible debt and has no shares so far.

Robots rarely look like in the movies. They are not necessarily huge, threatening machines, they don't usually brandish guns and sometimes don't even physically exist. 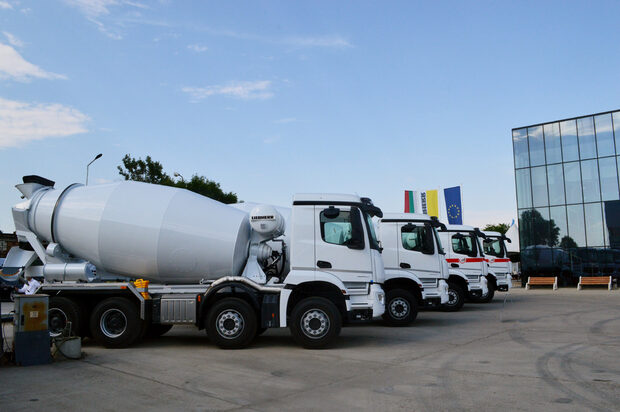 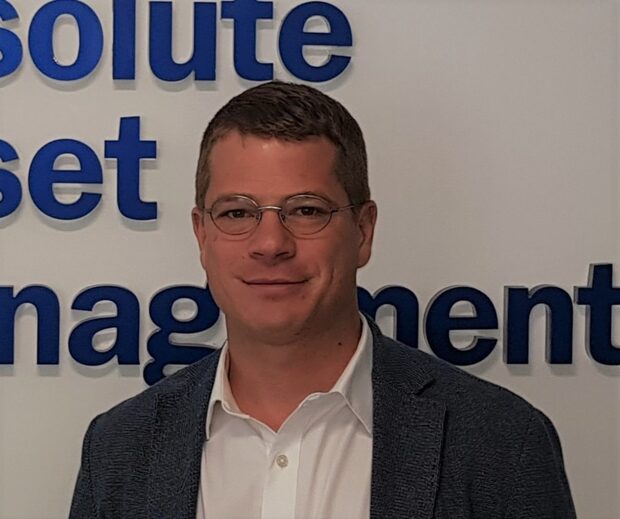