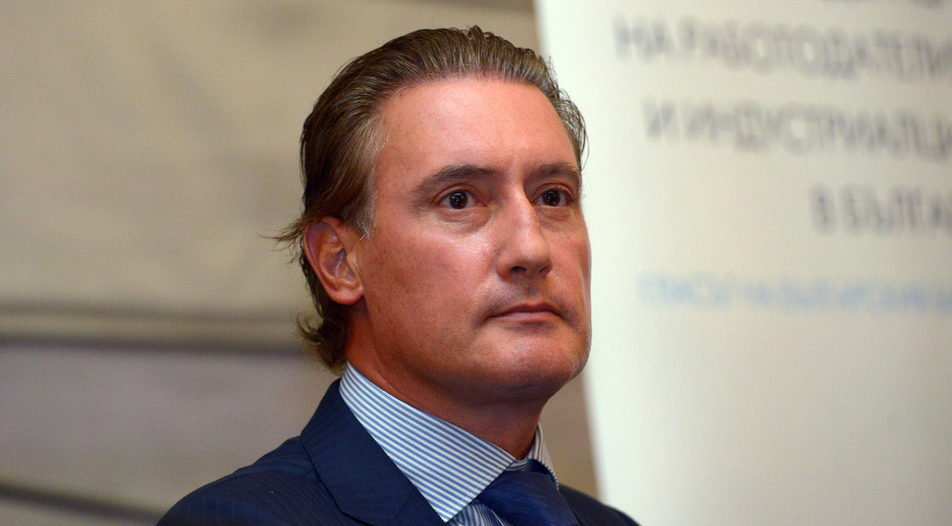 Less than two years after Advance Media Group acquired Bulgaria's Nova Broadcasting Group (part of which is one of the three national tv stations - Nova TV), the company is changing its owner again.

The parties have signed a share purchase agreement at a price topping 300 million euro. That is well above the price of 185 million euro the Domuschievs paid Sweden's MTG for Nova Broadcasting Group in March 2019. The deal will create the second largest media and telecommunications group on the Bulgarian market, after Telenor Bulgaria's owner, Czech-owned PPF Group, bought Nova's rival bTV in October.

After months of negotiations, just before Christmas United Group confirmed it had reached an agreement to acquire Bulgaria's largest multi-platform media company Nova Broadcasting Group from Advance Media Group. The transaction is expected to close in early 2021 and is subject to customary regulatory approvals, United Group said.

"We're very pleased with this agreement. We are buying a successful company from two prominent entrepreneurs with great prospects for further growth within United Group. The acquisition is in line with the overall strategy of United Group to own both telecom and media assets in the markets we serve," United Group CEO Victoriya Boklag said in a statement. She added: "Nova Broadcasting Group complements our existing media assets and I'm confident we'll find many synergies between them, which gives us scale on each market to further invest in local content and quickly reach audiences."

According to knowledgeable sources the agreed price is contingent on a number of conditions, e.g. future financial results. It also includes Nova Broadcasting Group's cash reserves, as well as the group's new building that is under construction.

United Group was the only candidate for Nova Broadcasting Group and this is its second large deal in Bulgaria after the acquisition of BTC which is operating under the Vivacom brand name. The Commission for Protection of Competition's (CPC's) clearance is also guaranteed, as the anti-trust body has proven itself to be acting very quickly when deals of Kiril and Georgi Domuschiev are concerned: two years ago, CPC allowed the concentration of their Advance Media Group and Nova Broadcasting Group at lightning speed. It also loses no time in approving transactions linked to Delyan Peevski, a member of parliament from the Movement for Rights and Freedoms (MRF) party who has an indirect connection with Nova.

In September, Nova Broadcasting Group's portfolio was expanded to include the television channels of Kanal 3, The Voice TV and Magic TV, as well as The Voice Radio, Radio Veselina, Magic FM and Radio Vitosha - all of them connected with Peevski. The deal got swift clearance by the regulator. For comparison, prior to Domuschievs' deal, the CPC did not allow PPF to buy Nova, citing strange arguments. Later, PPF acquired bTV as part of a bigger deal for the assets of Central European Media Enterprises (CME) in several countries including Bulgaria. That deal received clearance from the European regulator, bypassing the Bulgarian one.

Shortly after United Group notified the CPC of the planned acquisition of Nova, it also sought the green light to buy Peevski's newspapers - and there is no apparent business reason for such a deal. While Kanal 3 adds no valuable audience to that of national Nova TV, the newspapers are clearly more a liability, rather than an asset.

A possible explanation for these deals is that Delyan Peevski has some hidden ownership in Nova. When Kiril and Georgi Domuschiev acquired the media group, several independent sources said that the MRF MP had become a hidden partner in it. The deal was 70%-financed with bank loans and the remaining 30% was "own funds". That money, or at least part of it, was believed to come from Peevski. His influence in Nova TV could be easily seen shortly after the transfer of ownership: a former Kanal 3 staff member headed Nova TV's news desk and the entire editorial policy was subjected to Peevski's other media outlets, making it a pro-government television channel.

The official transfer of Kanal 3 to Nova TV, as well as the purchase of the newspapers by United Group can be a way of paying Delyan Peevski for his hidden share. It is evident that the MP wants to exit the media business, which brings him only losses and no gains: the newspapers and TV channels have compromised themselves, so they can hardly be used any longer for manipulating public opinion in favor of the government. Closing them would look like a weakness, so their sale or formal transfer at least seems to be a benefit for him. Besides, the fact that United Group is doing a favor to Peevski will make the clearance of the deals by the CPC extremely predictable and fast. It will also prevent possible future problems with the regulator.

The revenue of Nova Broadcasting Group, which consisted of seven television channels before the addition of Kanal 3 and the radio stations, and its portfolio included the country's largest online platform Net Info, amounted to 227 million levs (116 million euro) in 2019, up from 204 million levs in 2018. However, that turnover was reached before the group lost one of its biggest advertisers - Vasil Bozhkov, owner of several games of chance.

United Group is a multi-play media and telecommunications group present in all countries of the former Yugoslavia and recently making its way into Bulgaria and Greece too. The company has cable TV providers, satellite networks and an advertising business; it also produces content with a number of television channels. The group was set up by Serbian businessman Dragan Solak in 2000 as a small cable TV operator. Solak still remains a minority shareholder with some 39%. The group has initiated a series of acquisitions in the region after it became majority-owned by London-based fund BC Partners in March 2019. Besides BTC, United Group has also acquired the Greek television, internet and telecommunications service provider Forthnet, as well as Tele 2 Croatia. Other shareholders in United Group are the European Bank for Reconstruction and Development and KKR fund.

United Group is interested in other assets in Bulgaria too. These include the biggest pay-TV services provider Bulsatcom and cable TV operator Net 1.

It is still early to say if United Group will make any big changes at Nova TV. The group has not undertaken such moves in its other big Bulgarian acquisition, BTC.

Less than two years after Advance Media Group acquired Bulgaria's Nova Broadcasting Group (part of which is one of the three national tv stations - Nova TV), the company is changing its owner again. 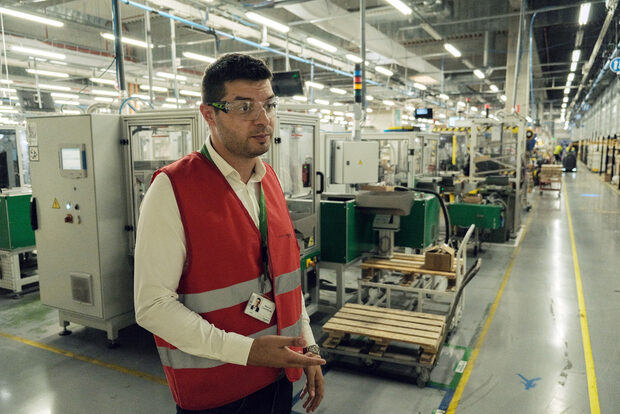 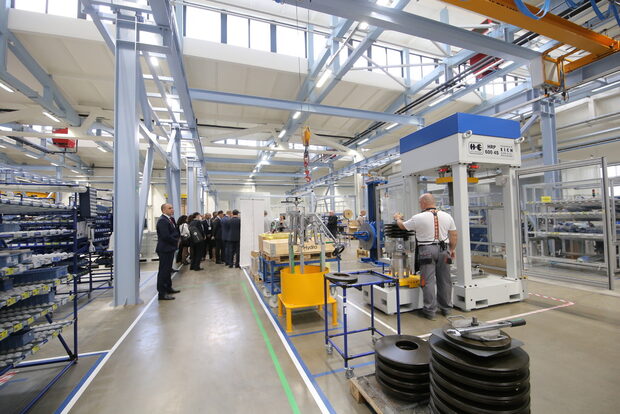