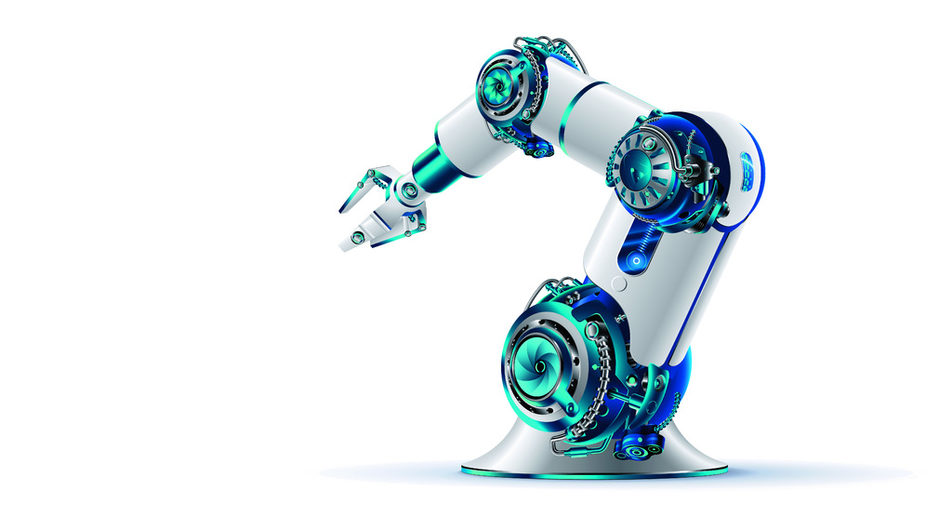 Manufacturing is displacing retail at the top of Capital TOP100 ranking

Manufacturing is displacing retail at the top of Capital TOP100 ranking

Ten years ago, in 2008, the Bulgarian economy had reached a peak on the back of a dozen years of uninterrupted growth, boosted by massive FDI inflows, expectations of EU membership and, finally, accession to the bloc in 2007. But by the autumn the dark clouds of the recession began to thicken. Still, the 100 biggest companies in Capital's annual ranking registered a whopping 17% revenue growth in 2008.

The year 2018 was a mirror image of 2008. There was no major crisis on the horizon, the mood was more positive, while the Capital TOP100 companies' revenues grew moderately, reaching close to 70 billion levs. In 2008, the TOP100 group (of course, with a different composition) had a turnover of 60 billion levs, i.e. in a decade, the business of the biggest Bulgarian companies has grown by 17%, while inflation for the period was 12%.

The single biggest difference between 2008 and 2018 is the revenue of oil and gas companies. Global oil prices reached an absolute record in 2008 with a barrel of crude hitting $145. The price of oil in 2018 was only $65 on average, substantially reducing the revenues of the fuel retailers, gas distributors and refineries. However, the contraction of the oil and gas companies' revenues in 2018 in comparison with a decade ago means that other companies in the ranking scored even better, growing significantly more than the simple comparison between the two years would suggest.

Ten companies have disappeared altogether. Most of them were fuel retailers, accompanied by Kremikovtzi steel mill and Piccadilly supermarket chain. Out of the surviving 90 companies, 43 had more revenue in 2018 than they reported ten years ago.

Fuel trader Saksa achieved the most remarkable growth in the 10 years to 2018. The company increased its sales five times over the period, with the surge mainly driven by fuel wholesaler Lukoil Bulgaria's 2018 decision to use fewer distributors, including Saksa. The Litex group grew revenue fourfold, mainly as a result of the acquisition of Petrol's chain of gas stations and on the back of a new distribution contract with Lukoil Bulgaria. Amylum, a producer of starch-based sugars from corn, pulled off a threefold increase of revenue. The company with production facilities in Razgrad was one of the first privatized state-owned firms in Bulgaria back in 1993. The constant investments over the years have increased its revenue and in 2018 the US-based owner ADM announced a new capacity expansion at Amylum worth 243 million levs.

Apart from oil and gas firms, the electricity distribution companies (EDCs) also registered a significant drop in revenue. As of 2012 the energy regulator suppressed the fees the EDC collect to supply electricity in order to calm down prices for end consumers following the introduction of new expensive renewable energy and long-term energy contracts. The EDCs and the state-owned electricity supplier NEK had to bear the brunt of the emergency energy reforms in Bulgaria.

Overgaz, which used to import 30% of the natural gas used in Bulgaria, was cut from its lucrative deal with Russia's Gazprom and as a result saw drastically reduced revenues. Now the company has concentrated its operations in its retail business.

Cement producers shrank their business as well. Even though construction is on the rise, ten years ago it was going through the roof.

There are several cases of outright disasters. For example, Technopolis, a consumer goods retailer, saw its business shrink to a quarter of its previous value after Delyan Peevski, an MP with the Movement for Rights and Freedoms party and media mogul, acquired the company in 2016.

Another company related to Mr Peevski, the cigarette producer Blagoevgrad BT, also saw its revenue streams dry up and in 2019 it will probably be out of Capital's TOP100.

On the bright side of the Capital TOP100 ranking, many manufacturers and hypermarket chains achieved better sales. Metal producers like Aurubis, KCM, Alcomet and Sofia Med, which expanded their production facilities, posted a good return on their investments. Car-parts manufactures have also grown - the revenue of EPIQ, now Integrated Micro-Electronics Bulgaria, soared by almost 200 million levs. The refrigerators and freezers producer Liebherr-Hausgeräte Marica and the glass making factories fill in the ranks of the fast-growing companies. The distributors of pharmaceutical products also grew steadily, due to the introduction of newer and more expensive drugs.

Just like five and ten years ago, Lukoil's oil refinery in Burgas leads the ranking but in the past few years, it has faced competition. Copper producer Aurubis Bulgaria has moved from fourth to the second position, very close to the No. 1 spot. Otherwise, only five of the companies in the TOP10 are the same as a decade ago, i.e. the billionaires' club is open for changes.

Another important difference is the absence of agricultural companies from Capital TOP100 in 2008. Now the big grain traders have turnovers of 300 - 400 million levs and five of them are in the ranking. Despite significant growth in the tourism and software industries, there are no companies from those sectors among the largest firms in Bulgaria. This will most probably change soon, as the IT sector steadily increases its footprint in the Bulgarian economy and there are several companies in the broader TOP200 ranking.

The recovery of the global economy in 2013 was in full swing, therefore there are no considerable differences in the companies' revenues now and then. Six companies from the edition of Capital TOP100 five years ago are gone, while 54 companies recorded higher revenue in 2018 in comparison with 2013.

Five years ago, the Bulgarian arms of three Germany-headquartered hypermarket chains - Kaufland, Lidl and Billa, captured the dominating heights in the food and beverages retail and have since then not only kept their positions but have further expanded. The closure of the Piccadilly and Carrefour franchise in Bulgaria opened additional space for them and consolidated the market.

Ten years ago, in 2008, the Bulgarian economy had reached a peak on the back of a dozen years of uninterrupted growth, boosted by massive FDI inflows, expectations of EU membership and, finally, accession to the bloc in 2007. But by the autumn the dark clouds of the recession began to thicken. Still, the 100 biggest companies in Capital's annual ranking registered a whopping 17% revenue growth in 2008.

JLL chooses Avalant as its Bulgarian representative for offices deals