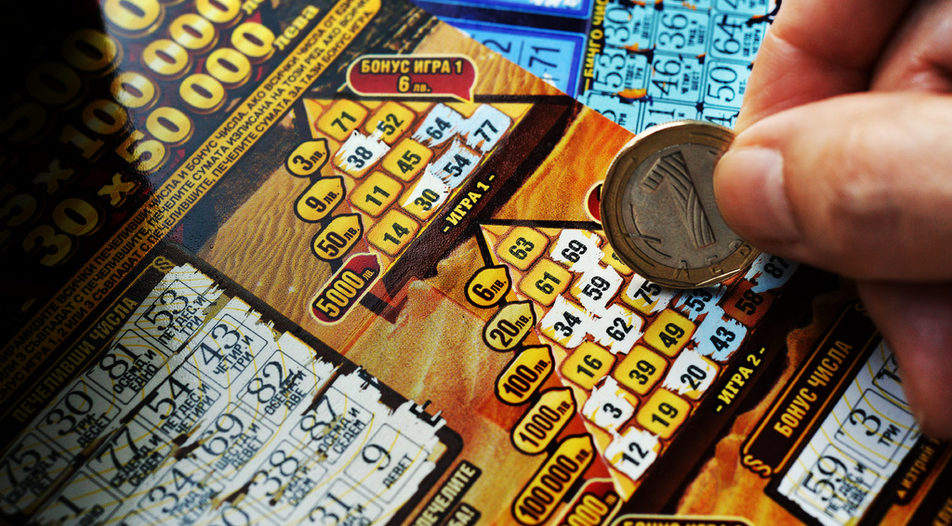 The most profitable companies: Growth on all sides

The most profitable companies: Growth on all sides

The 50 most profitable companies of 2018 post record-high average profit margins of 25%.

- The traditional leaders like gambling and arms businesses are in the company of transport, machine-building and mining firms

In 2018, the 50 largest companies in Bulgaria earned a profit of 0.25 levs per every lev of revenue - the biggest profitability ratio in the past ten years that is also 10 percentage points above what the firms reported the previous year. The most profitable enterprises in Bulgaria ended 2018 with a combined profit of 3.1 billion levs, an increase of 21% compared to 2017.

As is the case every year, the major contributors to the gains in 2018 were the gambling industry and arms business but significant growth was also achieved in transport, logistics, mining and energy. Although there were some one-off factors to account for the impressive financial results, the numbers reveal an exceptionally good year in a variety of sectors.

Scratch off a ticket, hand over the profit

The gambling business of Vassil Bozhkov has returned to take the lead again this year. The companies which he owns and uses to organize the games under the National Lottery brand (a private company) are invariably among the top five in the ranking with enviable profitability. From each lev paid by those willing to scratch off their lottery ticket, Bozhkov's group of companies made a net profit of over 0.4 levs in 2018.

His gambling company New Games recorded a 43% profit margin in 2018, which is actually a decrease compared to the hefty 49% profitability of the year before. Another of his companies, Lottery BG, ended up with an astounding 100% profit margin. In practice, this would mean that every single lev of revenue turns into profit. However, the company is practically inactive and acts only as the cashbox for the dividend payouts collected from the group's real gambling license-holder and organizer of the lottery games - New Games.

That is why, without Lottery BG, the average profitability of the top 50 companies in Bulgaria decreased from 25% to 23%. To be fair, that is still 10 percentage points above the rate for 2017 and well ahead of the profits of the last decade.

Another of Bozhkov's companies, Eurofootball, stays in the top section as well with a 35% profit margin. Among the top 10 is also the manufacturer of equipment, machinery and software for the gambling industry Euro Games Technologies with a profit of 0.42 levs for every lev of revenue in 2018.

There are two surprise entrants among the top three most profitable firms this year. The first is Progress Software, formerly Telerik, which ended 2018 with profitability of 65% - ten times the profit margin of the previous year. The IT business is considered one of the most profitable in Bulgaria but it also comes with significant expenses. Large companies in the sector rarely achieve a profit margin in the upper two-digit range. Progress Software owes its strong results to a one-off combination of accounting adjustments for transactions and sales of receivables. It is unlikely that such robust results will be repeated next year.

The second surprise in the ranking this year is the presence of state-owned Bulgarian Energy Holding, which trebled its profit compared to 2017 to a total of 364.2 million levs last year. The increase comes from extra dividend payouts distributed by its subsidiaries Kozloduy Nuclear Power Plant and Electricity System Operator, respectively 220 million levs and 110 million levs. As a whole, of all state-owned energy companies in Bulgaria, only Kozloduy NPP had a good year, primarily due to selling electricity at a higher price with the launch of intraday trading on Bulgaria's energy exchange in 2018.

The privately-held coal-fired power plants ContourGlobal Maritsa East 3 and AES Galabovo recorded revenue growth of respectively 22.9% (to 636 million levs) and 12.4% (to 657 million levs), but also a fall in profitability - from 19-20% to around 15%. This is partly due to the smaller quantity of energy sold to the National Electricity Company (NEK). On the other hand, the power plants sold more CO2 quotas last year.

A lot of variety

The arms business has five representatives in the ranking of the most profitable companies in 2018. Revenue and profit in the sector fell by over a third in 2018, to 1.14 billion levs for the manufacturers and 212 million levs for the traders. But average profitability remains little changed at 19%. The decrease in sales was expected against the backdrop of calming tensions in the Middle East last year, whereas the retaining of profit margins means that cost management was good. In the lead is Emko with a profit margin of over 30% against the backdrop of a 26% decrease in sales and a 30% drop in net profit.

The presence of businessman Kiril Domuschiev's seaport and shipping business in the ranking means that 2018 was good for the transport sector as well. For example, Domuschiev's BMF Port Bourgas enters the top 10 group with double the revenue of 2017 and triple that year's profit thanks to increased fuel imports through the port. His shipping company Navibulgar ended 2018 with a profit margin of 25%. On the other hand, state-owned Port of Varna kept its results unchanged compared to the previous year.

Manufacturing of machinery and equipment also reported good growth rates. The revenue of the six representatives of the branch in the ranking of the most profitable companies grew on average by 20% in 2018, reaching 1.17 billion levs. Meanwhile, profit rose by 21.5% to 192 million levs, which resulted in a slight increase in profitability to 16.3%. Here, the big contributors were the cash register manufacturer Datex and the physiotherapeutic medical equipment producer BTL Industries.

Unsurprisingly, Datex benefited from new regulations regarding cash registers which came into effect last year, leading to an en-masse upgrade of those machines at businesses. BTL Industries is actively betting on investment in new business undertakings.

Other representatives of the sector such as automotive parts manufacturers Teklas Bulgaria and Montupet Bulgaria show that even with a rising turnover, a company's profit growth can slow down. This comes as no surprise considering the high base in 2017. A possible economic slow-down might also undermine the industry's performance, although at this stage the outlook for 2019 and 2020 remains positive.

- The traditional leaders like gambling and arms businesses are in the company of transport, machine-building and mining firms

In 2018, the 50 largest companies in Bulgaria earned a profit of 0.25 levs per every lev of revenue - the biggest profitability ratio in the past ten years that is also 10 percentage points above what the firms reported the previous year. The most profitable enterprises in Bulgaria ended 2018 with a combined profit of 3.1 billion levs, an increase of 21% compared to 2017.