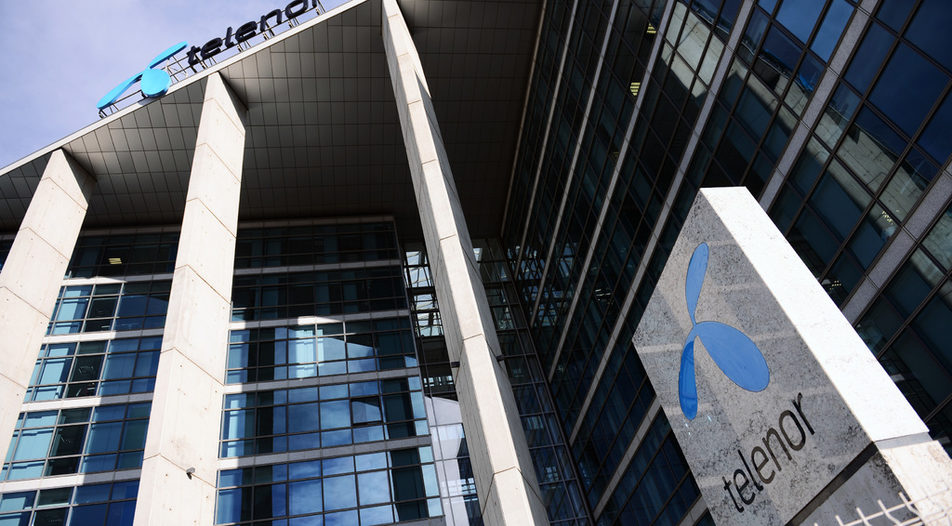 Ginka Varbakova, Ahmed Dogan, Brendo were the most active Bulgarians in the deals, as easterners replaced westerners

There were few business deals in Bulgaria in 2018, and they were mostly marked by western investors selling their assets to local or regional companies. This exodus first became obvious when the global economic crisis hit a decade ago but the recent economic revival has manifestly not heralded an upturn

Most buyers for large deals were usually foreign but not from such far-flung locations as before. For example, the wealthiest Czech citizen, Petr Kellner, took over the business of exiting Norwegian telco Telenor and placed a bid for Nova TV; France's Societe Generale, which is leaving the region, sold its business in Bulgaria to Hungary's OTP banking group.

A relatively secure yield from real estate meant that purchases in the sector still abounded. But buyers were mainly local investors or South African investment funds and rarely companies from Central and Eastern Europe.

Several transactions revealed the avaricious nature of 2018. Bulgarian politician Ahmed Dogan bought Varna thermal power plant pumped up with state funds. The government gave money to the municipality of Varna to generously pay 43 million levs to Georgi Gergov, a key figure in the Socialist Party, for a plot of land in the city. A company linked to Evelin Banev, aka Brendo, who was convicted of laundering money from drug traffic, acquired Hotel Rila in Sofia from Vasil Bozhkov.

And the most surprising deal (still not closed) was the purchase of the local assets of Czech energy group CEZ by little-known Inercom, a small Bulgarian company owned by Ginka Varbakova. At the time of writing the deal is on hold, with both parties appealing the decision of Bulgaria's competition authority to block the transaction. It would be interesting to see how Inercom would have funded a price tag topping 300 million euro, without possibly having another buyer behind it.

That said, a representative of an investment fund who requested anonymity summarised the situation regarding the deals market: "No one is interested in the region, even less in Bulgaria." A colleague of his added: "Bulgaria is known for its high level of corruption."

In contrast to the world

While the global merger and acquisitions market breaks new records, notwithstanding the ongoing trade war between the US and China, activity in Bulgaria continues to slow down. According to Thomson Reuters, in the first nine months of 2018 the volume of global deals reached USD 3.3 trillion, almost 40% more than a year earlier. The number of mega-deals, each valued at over USD 5 billion, also continues to grow, with the highest activity in energy, healthcare and technology sectors.

In the region closest to Bulgaria - Central and Eastern Europe, volumes are also expanding at a two-digit pace. In the first three quarters of the year, the value of the deals concluded there grew by almost 30% year-on-year, reaching 11.6 billion euro, according to Mergermarket, an M&A data and intelligence provider. However, their number fell to 277, from 345 in the first nine months of 2017.

Among the most attractive sectors for investors in the region are manufacturing and chemicals, with the biggest deal being the purchase of the Czech Republic-based pharmaceutical company Zentiva. A generics division of French pharmaceutical group Sanofi-Aventis, Zentiva was acquired for 1.9 billion euro by US investment fund Advent International - one of the prominent investors who has withdrawn from the Bulgarian market in recent years, selling Devin (the country's leading producer of bottled water), and ceramic tile manufacturer KAI Group.

The absence of foreign investors

Many assets attracted exclusively Bulgarian interest. For example, two banks - Municipal and Victoria - were sold to local entities; foreign bidders were completely absent. Medium-sized real estate assets were also acquired by local buyers (for example, local arms dealer Apolo Engineering or Miroglio apparel and wine production conglomerate), and even the large ones did not attract Western European and American investment.

The new arrivals of strategic international investors in 2018 can be counted on the fingers of one hand. These include Anglo-Dutch consumer goods giant Unilever, which bought Tarnovo Ice Cream Factory from its Bulgarian founder; German publishing group Klett, which has increased its share in the Anubis and Bulvest publishers and in their distributor Anubis-Bulvest; South Korea's Hanon Systems, which is going to buy car components producer Magna Powertrain Plovdiv as part of a deal for a total of 10 manufacturing plants of Canada's Magna International.

Yet, among the generally downbeat views of consultants and investment funds, some dissenters are still optimistic about the country's market.

"The year has so far been quite active with many transactions in which foreign investors have acquired assets in Bulgaria," said Dimitar Uzunov, director of Bulgarian consulting company Entrea Capital for Capital newspaper in November. The company was a consultant on the deal to acquire MM Solutions by China's ThunderSoft. According to Entrea forecasts, interest in the acquisition of tech companies in Bulgaria will continue to grow, and in coming months an upturn can be expected in the telecommunications and healthcare sectors.

What is the market waiting for?

The big deal on the horizon in 2019 will be the concession contract for Sofia Airport. This bucks the trend thanks to strong interest from Western European companies in the sector. The deadline for the bidding period is the end of January, with operators of airports in Germany, France, Spain and the UK expressing interest, as well as several giant funds, Indian and Korean companies, and Russia's VTB bank.

Two big sales could take place in the telecommunications sector. Bulsatcom has problems paying off its debts and both of its founders have been hunting investors for months. BTC, the busiest and largest telco, which operates under the Vivacom brand, may also return to the market if court cases connected with bankrupt Corpbank reach decisions. The court ruling could unravel the string of business deals that transferred ownership to Bulgarian national Spass Rousev.

A virtual shoo-in for 2019 will be the sale of the Bulgarian hospitals of Turkey's Acibadem -Tokuda and City Clinic - and the buyer will probably be an investment fund rather than a giant from the healthcare sector.

There were few business deals in Bulgaria in 2018, and they were mostly marked by western investors selling their assets to local or regional companies. This exodus first became obvious when the global economic crisis hit a decade ago but the recent economic revival has manifestly not heralded an upturn

Most buyers for large deals were usually foreign but not from such far-flung locations as before. For example, the wealthiest Czech citizen, Petr Kellner, took over the business of exiting Norwegian telco Telenor and placed a bid for Nova TV; France's Societe Generale, which is leaving the region, sold its business in Bulgaria to Hungary's OTP banking group. 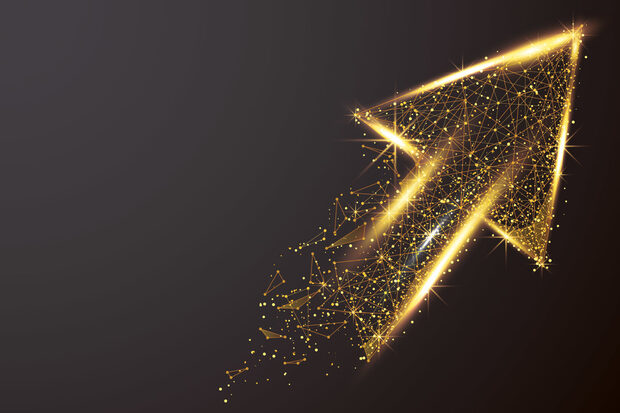