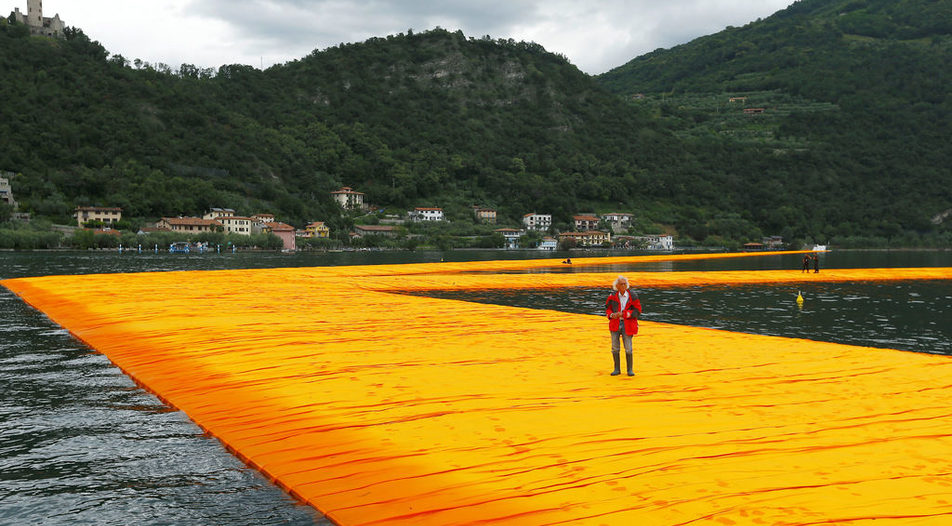 The most dynamic Bulgarian SMEs

The most dynamic Bulgarian SMEs

0Revenues of leading small and medium-sized enterprises (SMEs) in Bulgaria increased by 30% in 2016, according to Gepard, the annual ranking compiled by the Capital newspaper. The Gepard list comprises companies with assets from 3.9 million levs to 97.5 million levs and revenues of up to 100 million levs that have reported growth in turnover for two straight years.

Fewer SMEs are included in this year's Gepard list than in the listings for 2014 and 2015. The present list contains 1,438 companies, down by 120 companies. The most dynamic SMEs posted aposted aggregate revenues of 17.324 billion levs combined last year, or 18.8% of Bulgaria's GDP of 92.196 billion levs. Together, listed companies employed a total of approximately 88,000 employees.

Net profits of companies listed Gepard 2016 is almost 1.2 billion levs., while their assets reached 11.7 billion levs. Companies from seven sectors rank among the Gepard's top 10, with the construction sector having the highest number of entries - three. Of the top-ranked ten, six companies are based in Sofia; one in each of the economically strong regions of Plovdiv, Varna, and Bourgas; and one in Blagoevgrad. Wholesale and retail commerce is the focus of the largest number of SMEs covered by Gepard. Together, wholesalers on the list account for slightly over a 25% of aggregate revenue, while the retail sector accounted for roughly 11%. The sectors with the smallest shares of revenues in the ranking are fuel, apparel, and textiles. and others.

The Gepard list reflects a larger picture, i.e. that Sofia is, and will long remain, the center of business activity in Bulgaria. The southern economic axis of Sofia - Plovdiv - Stara Zagora - Bourgas continues to maintain an economic lead. In the past three years, around 40-42% of the companies on the Gepard lists, together generating 43-45% of the revenues of the total numbers listed, were located in Sofia. Sofia, Varna, and Plovdiv were the locations of 57% of the SMEs listed last year, together accounting for almost 60% of the total . The regions of Bourgas and Stara Zagora also rank well. In the north of Bulgaria, Varna appears to have outpaced competing cities, although Pleven, Rousse, and Veliko Turnovo appear to be recovering from the 2009 global economic crisis. Several of the least developed regions in the entire European Union are located in northern Bulgaria and this is reflected in this year's Gepard listings. In the region of the Danubian city of Vidin only six SMEs made the list and 11 in the region of Montana in the northwest of the country. Other regions poorly represented in the rankings include Kurdzhali in southeastern Bulgaria,- with seven companies, Kyustendil in southwestern Bulgaria, with 10 and the former coal and steel town of Pernik, with 15. In total, only 0.03% of the companies ranked in the list are based in these regions.

Deep Dive Systems, a company specialized in the development of systems for anchoring of floating facilities at various depths, leads this year's ranking. Deep Dive was established in 2009. Since its founding, it has worked on numerous yachting projects, including Marina Balchik, in the city of Balchik, with over 60 berths, and the very first yachting harbor in the town of Sozopol, with 330 berths accommodating vessels up to 25 meters long. Deep Dive also participated in the construction of a fishing port at Sarafovo near the city of Bourgas and in the development of the first artificial reef on the Bulgaria's Black Sea coast.

Last year, Deep Dive Systems increased its revenues by a factor of seven, to almost 5.5 million levs. This spectacular performance of the company, owned by Rossen Zhelyazkov results from Dive System's role in The Floating Piers, a project of Bulgarian-born artist Christo Javacheff at Lake Iseo in Italy. Over a period of two years Deep Dive was the main contractor in the manufacture, assembly and installation of floating structures of the project. The Floating Piers proved to be a major success, attracting more than one million people in the 16 days between June 18 and July 3, 2016..

Duck liver producer Avispal, ranked second on this year's Gepard. The company has been exporting its products to other countries in the EU for more than 20 years. Avispal's revenue jumped from 2.63 million levs in 2015 to 15.13 million levs last year. Avispal, like other Bulgarian poultry producers, benefitted from restrictions imposed by France following the bird flu epidemics of 2015. Avispal and other produced stepped in to fill the gap between supply and demand in the niche market for poultry delicacies.

The cargo firm Bulgarian Road Tracking took third place in the Gepard ranking. The Plovdiv-based cargo company is owned by Belgian nationals. It was founded in 2013 and in 2016 posted revenues of 5.2 million levs, an increase by a factor of six.

Sale of automobiles and automotive components, manufacture of industrial machinery and retail were the sectors represented in the list with the highest revenues.

Although construction did not rank not among the five sectors with the biggest revenues, the sector performed well nevertheless. This was due to the implementation of the National Programme for Energy Efficiency of Multifamily Residential Buildings popularly known as the Retrofitting Programme adopted by the government at the beginning of 2015. Many small and mid-sized construction companies took part which improved their bottom line.

The technological sector ranks immediately after construction in terms of profits and profitability. Aggregate revenues of the leaders on the list from the sector totaled 195 million levs, a drop of 260 million levs compared to the last year's ranking. Despite the drop in total revenues, however, profits remained constant 2015 and 2016, hovering at 38.5 million levs.

Revenue growth among companies in the textile and apparel industries and their supplies was placed second to growth of revenues in the construction industry, a result of increased domestic consumption and record-high exports.

Just how important are Bulgaria's SMEs?

SMEs play a major role in Bulgaria's economy, accounting for 66% of value added in 2015 and more than 75% of all jobs. This compares to 57% of the value added and 66% of jobs provided by SMEs in the EU. Manufacturing, wholesale and retail business account for half of the value added by Bulgaria's small businesses, a contribution 10 percentage points higher than the EU average. These two sectors account for 58% of the employees of Bulgarian SMEs. According to data of the European Commission, value added in the non-financial sector in Bulgaria grew by 12% in the period 2008 - 2015.

This was largely due to the IT companies amongst which value added grew by 56% and employment by 38% during the same years. EC data confirm that Bulgaria has become an attractive location for European and US companies and start-ups in the tech sector in recent years. The European Commission predicts that over 2015 - 2017 the value added generated by SMEs in Bulgaria will grow by 9% and employment in the category will grow by 2%, or by 36,000 jobs.

Measured against the European Union's Small Business Act for Europe (SBA) - a set of indicators for SMEs performance, Bulgaria is close to the EU average level only in two of them: 'Access to finance' and 'Second chance'. It still lags behind in relation to seven indicators: 'Skills&innovation', 'Entrepreneurship', 'Internationalization', 'Environment', 'Single market', 'State aid & public procurement' and 'Responsive administration'. Inefficient public administration and poor protection of property rights by the judicial system are pointed out as the major factors the lead worsen business environment in Bulgaria. Although every Bulgarian government makes promises to change that, there hasn't been a significant improvement in the last decade.

Low labor productivity is an old problem: it is below the EU average level in all economic sectors in Bulgaria. Although the IT sector registers accelerating growth, the number of SMEs involved in high- and medium high-tech production is too small compared to the rest of EU. This is a sign of low-skilled workforce which is unable to generate added value in high-tech production and services.

Not the shortage of staff has become a major problem for of entrepreneurs in Bulgaria. In the absence of sufficient efforts of the state to resolve the improve education and training of the unemployed and the new entrants to the labor market, businesses try to cope with it themselves by running programs for training and re-training specialists, attracting workers from remote areas of the country and importing skilled workers. Even if the staff shortage poses no obstacle in the next few years, the Bulgarian economy will hardly achieve sustainable growth in the longer term without education reform and inclusion of more people into the labour market.

0Revenues of leading small and medium-sized enterprises (SMEs) in Bulgaria increased by 30% in 2016, according to Gepard, the annual ranking compiled by the Capital newspaper. The Gepard list comprises companies with assets from 3.9 million levs to 97.5 million levs and revenues of up to 100 million levs that have reported growth in turnover for two straight years.