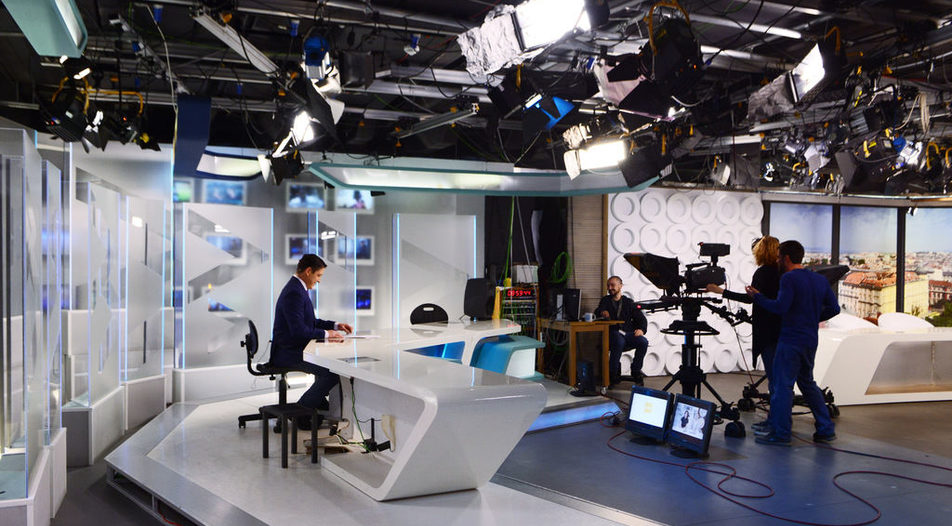 by By Dimitar Peev

The withdrawal of international companies from the newspapers in 2010 threw them in the hands of local players whose business model is to turn media influence into political dividends.

Almost nine years after bTV and Nova Television were acquired by large international companies and turned into two major TV groups with more than 40% of the audience and revenues, the Bulgarian television market is facing a major change.

The owner of Nova Television, Sweden's Modern Times Group (MTG), is trying to sell it for a fraction of the price it paid for the media in 2008. That deal is very likely to be followed by a change in the ownership of bTV, part of Central European Media Enterprises (CME) group.

The main reason for the withdrawal of international companies is a change in strategy. The traditional TV business model is dead and they prefer to concentrate on their core markets. That limits the circle of potential investors and carries a risk that the vacuum may be filled by local players whose business model is to turn media influence into political dividends - the way it happened with newspapers after the withdrawal of foreign investors in 2010.

Sources say that Nova Television CEO Didier Stoessel is holding talks for its acquisition. Since taking office in 2012 he has helped Nova grow into a key contender for the top position on the market, challenging the long-standing leader bTV. Through a series of acquisitions under his leadership Nova has turned into the largest media company, which comprises five TV channels and the internet market's behemoth Net Info with a portfolio of websites, the Vbox 7 video sharing platform and the abv.bg email service.

Currently Stoessel holds 5% of the shares in the group through his Eastern European Media Holding. A knowledgeable source says Stoessel has already filed an indicative bid and is now in the process of due diligence. If MTG likes his final offer, the deal will have to pass anti-trust clearance, so it can be completed in the second half of the year.

For all his qualities as manager of Nova, Didier Stoessel is not a strategic investor himself and his bid raises doubts that he may be playing on behalf of somebody else. Even if the acquisition of Nova is his own game, he will have to find several tens of millions of euro in order to get bank financing for the remainder of the price. The value of the media group is estimated at more than 100 million euro.

Finding bank financing will not be easy for such a large deal in a sector with uncertain future. The truth is that investment in television channels in Bulgaria (and in Eastern Europe as a whole) no longer looks attractive. Nine years ago Nova Television and bTV were acquired by their current owners because of expectations of strong economic growth after Bulgaria's European Union accession. That growth never materialized. Several months after the Nova deal the global financial crisis struck. The advertising market shrank more than 40% and never recovered to its pre-crisis levels. The prospects are not very bright either.

This setting almost certainly excludes the large international players on the television market as possible partners and raises the question of how Stoessel will find the necessary capital. The potential sources are a limited number, which raises concerns that power brokers may interfere in the deal, the way the Bulgarian newspaper market was monopolized and subjected to politicians - with public funds.

The first name that comes to mind is that of Delyan Peevski, a member of parliament from the Movement for Rights and Freedoms. In 2007-2009 he and his mother bought most of the major newspapers, took control of their distribution and printing houses. As it turned out, all transactions were financed by Corporate Commercial Bank, which failed in the end - and taxpayers paid for its collapse. In the meantime, those deals showed how media power could be sold to politicians in exchange for access to public funds and how it gradually turned into political power.

Nothing of that proves that Peevski is interested or involved in the pending deal. But keeping an eye on it is not a bad idea.

The withdrawal of international companies from the newspapers in 2010 threw them in the hands of local players whose business model is to turn media influence into political dividends.

Almost nine years after bTV and Nova Television were acquired by large international companies and turned into two major TV groups with more than 40% of the audience and revenues, the Bulgarian television market is facing a major change.