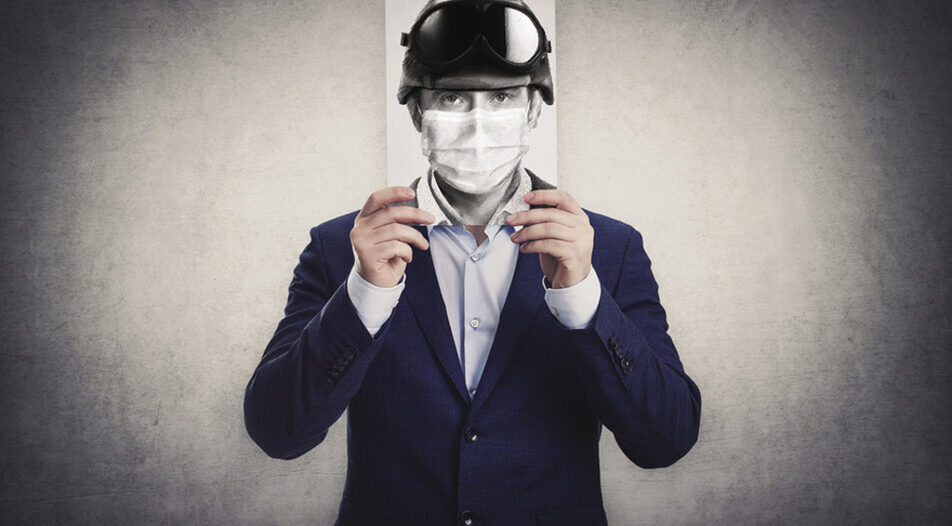 The classic commercial banks that dominate the sector in Bulgaria usually operate well when everything's calm. They rely on clients who are doing well, have jobs, and earn money so that they can service their loans. This is why the invasion of the Russian army in Ukraine worries bankers. Moreover, the war came before the economy could fully recover from the pandemic.

In fact, the Bulgarian banking sector went through the Covid turmoil quite smoothly. Growth in assets and deposits continued with a slight slowdown. The great uncertainty and the record provisions set aside in 2020 led to a collapse in profits to 700 million levs but then earnings jumped back to 1.4 billion levs (716 million euro) in 2021, although they remained below pre-pandemic record levels.

Various factors contributed to the growth: the economic recovery, the credit boom in the mortgage market, the extended credit moratorium, as well as lower payments to guarantee funds as a one-off effect after Bulgaria joined the European Banking Union. All this compensated for shrinking interest margins and rising administrative costs (especially for salaries) and although the profit was not that high, it showed that the banking system is in much better health than in the major financial crisis of 2008.

This is the picture of the sector that can be seen in the eleventh annual ranking of the best Bulgarian banks at the beginning of this year by Capital called K10. Although 2022 promised to be successful, the war that started on February 24, has led to a change in plans.

For now, there is no way to predict the effects of the war and the escalating economic sanctions and retaliatory measures on Bulgarian banks. But there is also some room for optimism, as there are practically no Russian financial institutions represented in the country, and exposures to the countries directly involved in the conflict are negligible. However, the risks of aftershocks can have a significant impact on the local economy and companies, especially if the war continues or escalates. So, at the very least, bankers will need to be vigilant again and probably provisionally anticipate some of the risks. And logically, businesses and households can become more cautious.

The data from the 2021 financial reports produced a new leader in this year's edition of K10. This is DSK Bank, followed by UniCredit Bulbank, which won the prize in the overall ranking in each of the previous three years. DSK now remembers how it feels to be on top - it led the ranking of Capital Weekly five times before.

Beyond that, the ranking continues to be stable, with shifts of up to two positions among the entrants. The familiar division into two groups is still valid - the leading positions are dominated by banks that are part of foreign groups, and smaller institutions with local owners are in the bottom half. Somewhat an exception is First Investment Bank (Fibank), which is doing its best in the rankings (№6) after a strong performance last year, which brought it a profit of over 100 million levs.

The indicators "Efficiency and profitability" contributed most to the strong performance of DSK. It is positioned as number 1 in this category, displacing Postbank. The new leader reports the biggest profit in the sector and also the highest on record in its history - 393 million levs.

DSK has a 40% share in consumer loans, where interest margins are higher, and performs strongly like other smaller players with a focus on this segment (TBI Bank and BNP Paribas Personal Finance).

Some of the smaller banks (BACB, D Bank, and ProCredit Bank) also mark record profits on the back of aggressive lending strategies. There is also a new leader in the "Stability and risk" category - United Bulgarian Bank (UBB) replaces UniCredit Bulbank, which has consistently been the first on these indicators since the first issue of K10 in 2011.

In the indicators "Sustainability and dynamics", where traditionally the most significant shifts in the ranking are observed, the leading position is occupied by ProCredit Bank. Focused on small and medium enterprises, the bank returns there after a break - it was Number 1 in this category in 2014-2016.

Last year also brought a major merger in the sector - KBC Group bought Raiffeisenbank (Bulgaria) in a record 1 billion euro deal. The announced purchase has not yet been finalized, awaiting regulatory approval by the ECB. After the completion of the transaction, KBC plans to merge the acquired bank with United Bulgarian Bank which it controls and which is the third biggest in Bulgaria in terms of assets.

The merger of the two banks will create a third local giant of the calibre of UniCredit Bulbank and DSK. The first, part of the Italy's UniCredit, has been market leader for many years with nearly 25 billion levs in assets as at the end of 2021. DSK, the Bulgarian unit of Hungary's OTP Group, has come closer to the first place after the acquisition of Expressbank from Societe Generale for nearly 600 million euro and their subsequent merger. DSK has 24.4 billion levs in assets and as successor to the former state-owned State Savings Bank it remains number one in retail banking.

As at the end of 2021, the total assets of UBB and Raiffeisenbank amounted to 26.4 billion levs combined, which would propel to first place the new entity that would result from the planned merger, as well as give it second place in both corporate and retail portfolios. Of course, this is conditional - such large transactions are often accompanied by coverage of receivables from the headquarters, separation, revaluation of assets, and more. So whether there will finally be a new leader will depend on many factors.

Either way, the banking landscape is changing significantly. At the top, there will be three giants of similar size, each with a 18-19% market share. They are followed by Postbank, owned by Athens-based Eurobank, with a 10-11% share, and the largest locally-owned bank, Fibank, with a share of nearly 8-9%. The remaining 20 banks and branches of foreign banks share a quarter of the market among themselves.

The looming end of the zero-interest era will have an increasing impact on bankers' strategies in the coming months. Due to soaring inflation, the Fed and Bank of England have already begun tightening monetary policy. The ECB, which charges its liquidity at a negative interest rate of 0.5%, has so far not followed them, although it has already acknowledged in its forecasts that price growth is likely to exceed its target level in 2022 and 2023.

However, with the war in Ukraine and sanctions against Russia putting additional pressure on fuel prices, it is now increasingly likely that the ECB will be reluctant to raise interest rates by the end of the year.

For Bulgarian banks, the expected gradual tightening should not be a significant problem. The most direct effect is through banks' investments in government securities - rising yields on them mean falling prices, and banks are required to account for them at market value. So their debt portfolios are likely to begin to incur revaluation losses.

A longer period of rising interest rates may also lead to an increase in bad loans and impairment charges. At the end of 2021, the capital adequacy of the system was 22.6%, and the one of core Tier 1 capital (CET1) was 21.6%, which is comfortably above the regulatory minimums and the EU average. Bulgaria's central bank has preventively raised the countercyclical buffer they will have to hold from the beginning of 2023 in addition to their other capital requirements, from 0.5% to 1.5%.

Another line along which banks derive profitability in these conditions is the income from fees. Their tariffs clearly show an increase, especially for the services provided in place. However, a possible shrinking of lending rates and slow economic activity due to the war in Ukraine could also put pressure on this source of revenue.

All this doesn't mean that banks in Bulgaria are necessarily doomed to agony. They have exactly what every start-up fintech strives to achieve - a critical mass of customers, visibility and, in most cases, profit. And logically, the effort in the coming years will be on how to maximize the effectiveness of these benefits.

The ranking of banks is based on several indicators, which are divided into four groups: stability and risk; efficiency and profitability; sustainability and dynamics; size. We have given different weights to each indicator, which reflects both how significant it is and how much it is distorted by one-off effects or accounting policies. We have tried not to give too much weight to indicators that depend on the size of the bank (assets, deposits, loans), as well as those that banks have regulatory or marketing incentives to brag about (bad loans, net profit, capital ratios).
Main takeaways

The classic commercial banks that dominate the sector in Bulgaria usually operate well when everything's calm. They rely on clients who are doing well, have jobs, and earn money so that they can service their loans. This is why the invasion of the Russian army in Ukraine worries bankers. Moreover, the war came before the economy could fully recover from the pandemic. 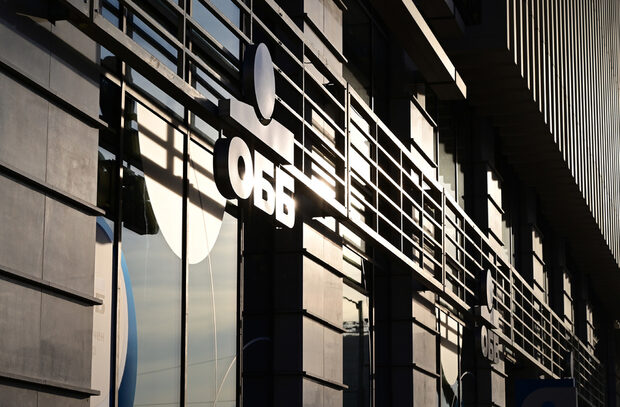