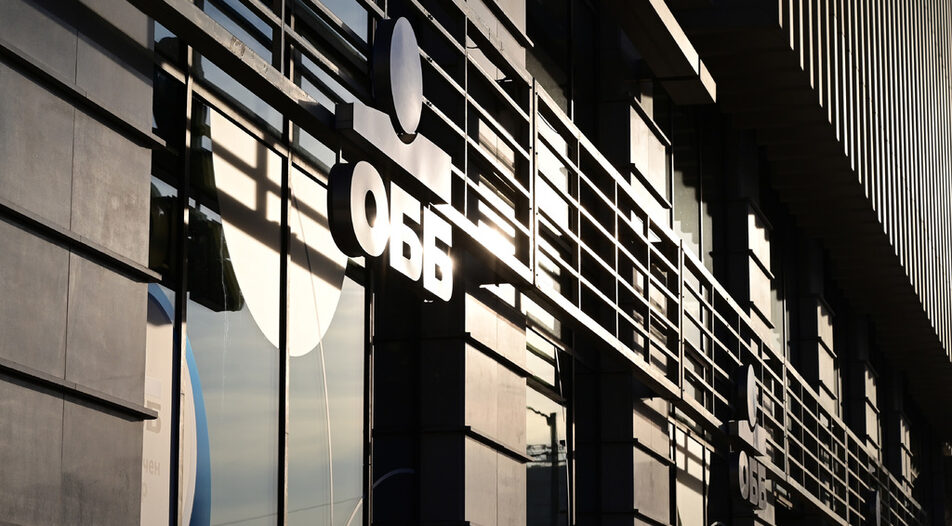 Belgian group KBC which owns the third-largest bank in Bulgaria - UBB, has signed an agreement to acquire the Bulgarian operations of Austria's Raiffeisen Bank International (RBI) for 1.02 billion euro. The deal is not yet finalized and needs regulatory approvals, with the acquisition expected to take place in 2022. The merger of United Bulgarian Bank (UBB) and Raiffeisenbank (Bulgaria) will lead to a significant shift in the dynamics of local market forces and will produce a new candidate for the leader's position.

The continuing consolidation of the fairly fragmented Bulgarian banking market is not surprising. It affects consumers in two ways - on the one hand, competition is declining, but on the other, big players, which are part of international groups, can be more efficient through economies of scale and have more incentives to invest in innovation.

According to KBC, the deal involves a total consideration of 1.015 million euro paid in cash, which is a record amount paid for a Bulgarian bank. The sum is 1.64 times the expected capital and 13 times the projected profit of Raiffeisenbank (Bulgaria) for 2022. Also, it is significantly above the ratios of the most recent major banking transactions in Bulgaria. Five years ago, UBB itself and also Expressbank in 2019 were sold at levels around 1.3 times their equity.

The deal includes Raiffeisen's leasing arm, asset management and insurance brokerage businesses in Bulgaria which is on track to adopt the euro in as little as 14 months.

KBC explains the price with "the quality of the Raiffeisen franchise and the synergies potential". Their estimated amount before taxes is around 12 million euro for 2022 as is expected to increase to 29 million in 2024, and to remain at levels exceeding 25 million euro in the period from 2025 to 2031. The deal is expected to lower the capital indicators of the Belgian bank by about 1 percentage point and at the same time to increase those of the Austrian group by about 0.9 percentage points.

The transaction will add as much as 90 basis points to Raiffeisen's tier 1 capital ratio, allowing it to allocate additional capital to key markets and accelerate growth there, Raiffeisen said in a statement. "Despite the sustainable profitability and strength of RBI's business in Bulgaria, the sales decision is largely driven by the ability to redirect capital to attractive growth opportunities in RBI's key markets," the statement said.

Above all, the news is rather good for the whole banking sector in Bulgaria. Raiffeisen's decision is obviously not dictated by the fact that it does not see prospects on the Bulgarian market, but by the good offer from KBC. The bank has already reached a "near market-leader position in the Czech Republic and this deal moves Bulgaria much closer," according to Philip Richards, a senior banks analyst at Bloomberg Intelligence.

And this second big gain of the Belgian group in Bulgaria, after buying UBB at the end of 2016, looks like a demonstration of long-term strategic interest.

The assets of UBB and Raiffeisenbank (Bulgaria) totalled 24.67 billion levs (12.61 billion euro) combined as of September 2021- between UniCredit Bulbank's 25 billion levs and DSK Bank's 24 billion levs. This gives only an approximate estimate, as banking transactions are typically accompanied by revaluations of assets, coverage of relations with the existing parent bank and other factors.

In general, however, it is certain that the deal will create a situation of three banking giants of similar caliber, each with about 18-19% market share, competing to be leaders in Bulgaria. In addition, upon completion of the transaction, three quarters of the assets in the system will be concentrated in the top 5 players, while all the remaining 12 banks and 7 branches of foreign lenders will share the remaining quarter among themselves.

UBB + Raiffeisen will also rank second in all different segments. For corporate loans (which will amount to 6.85 billion levs) and deposits (nearly 7 billion levs), it will be close to UniCredit Bulbank, and in the retail market it will be just behind DSK Bank.

For KBC, this is another major acquisition in Bulgaria. It helps the group to achieve its strategic goal - to be among the top 3 in every market in which it operates. So far, UBB has been third in terms of assets in a contested race with the aggressively growing Postbank. According to sources of Capital Weekly, before reaching a deal with Raiffeisen, KBC considered an option to buy Postbank.

In December 2007, KBC also took an important step onto the Bulgarian banking market when it purchased a 75% stake in

Economic and Investment Bank (EIB) for 0.3 billion euro. In the following years KBC bought the shares of major shareholder Tsvetelina Borislavova who held 24%.

At the same time, in 2007 the Belgian group bought 70% of insurance company DZI for 260 million euro and later increased its share to 100%.

However, KBC's biggest jump was announced at the end of 2016 and took place in 2017. The purchase of UBB and Interlease from National Bank of Greece for 610 million euro was one of the largest banking transactions in Bulgaria. For the first nine months of 2021, UBB reached 14 billion levs in assets for the first time. Its profit of 125.7 million levs exceeded the earnings of 108.7 million levs achieved in the pandemic-marred 2020.

The last deal KBC made was buying the NN's pension company for 77.7 million euro through DZI - Life Insurance. KBC also invests in outsourcing services for the entire group in Bulgaria.

While most international banking groups entered Bulgaria through acquisitions and privatization, Raiffeisen Bank International established its subsidiary Raiffeisenbank (Bulgaria) in 1994, initially with a focus on corporate lending. During the years of the credit boom, it also made a strong push into servicing individual customers, as well as in the financing of small and medium-sized enterprises.

Over the years, the Austrian group has developed other financial activities in Bulgaria, currently owning three major subsidiaries. Raiffeisen Asset Management is one of the largest companies in the sector with mutual funds having a net asset value of nearly 200 million levs. This is also a valuable addition for the new owner, who has recently made serious efforts to attract clients to KBC Asset Management mutual funds at low interest rates on deposits.

The other major subsidiary, Raiffeisen Leasing, held 472 million levs in assets as of 2020. Together with UBB Interlease, which has 507 million levs in assets, it would create a nearly billion-dollar company, which will be of the rank of the other two top -peers, Unicredit Leasing and OTP Leasing.

Prior to the deal, Raiffeisenbank (Bulgaria) was the sixth largest lender in the country with 10.5 billion levs in assets which makes it close to First Investment Bank, which is the largest institution with local capital. For the first nine months, the Bulgarian branch of the Austrian banking group reported a profit of 99 million levs, compared to 56 million levs for the whole 2020.

Belgian group KBC which owns the third-largest bank in Bulgaria - UBB, has signed an agreement to acquire the Bulgarian operations of Austria's Raiffeisen Bank International (RBI) for 1.02 billion euro. The deal is not yet finalized and needs regulatory approvals, with the acquisition expected to take place in 2022. The merger of United Bulgarian Bank (UBB) and Raiffeisenbank (Bulgaria) will lead to a significant shift in the dynamics of local market forces and will produce a new candidate for the leader's position.