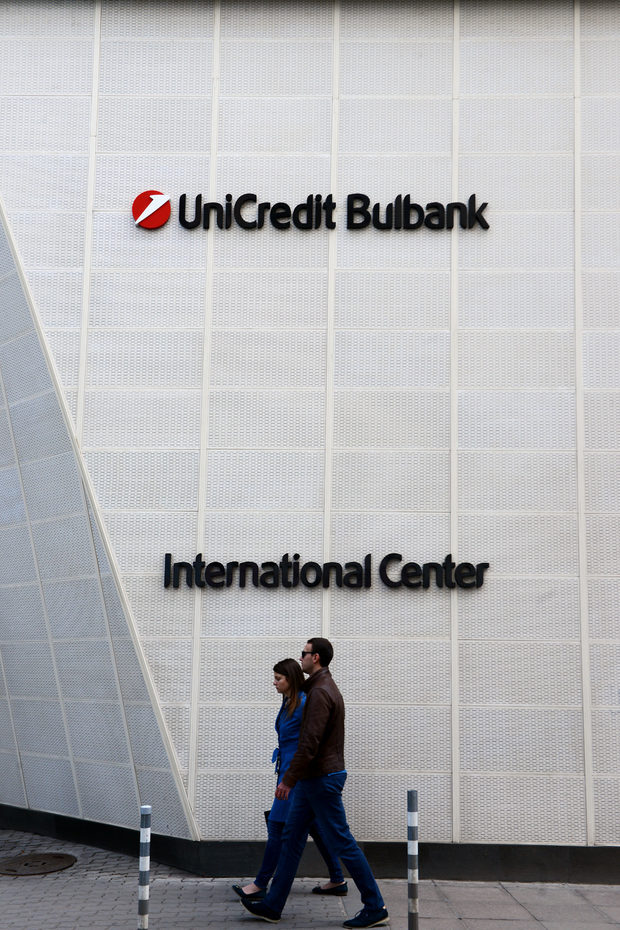 The pressure below surface

The pressure below surface

Of the 23 banks operating in Bulgaria, 22 were profitable in the first nine months of 2020. Doesn't sound like a crisis is underway, does it?

However, behind this façade lies a rather strong blow to the local banking sector. Although lending continued to grow, profits shrank, mainly due to rising provisions in response to the economic slowdown and the inevitable consequence of a rise in bad loans. Pressures also came from chronically low yields, shrinking interest margins and even (contrary to popular belief) declining fee revenues.

This combination has already led to a significant decrease in the sector's profit for the first nine months of 2020 to 701 million levs (358 million euro), compared to 1.27 billion levs (650 million euro) for the same period in 2019. In September alone, the banking system's profit fell to 15.7 million levs - the lowest level reported in three years.

Bulgarian National Bank (BNB) data shows that local banks are still doing quite well despite the lockdown in the spring and rising unemployment. The main reason why the economic crisis has remained relatively invisible at first glance is the credit moratorium. On April 10, the central bank approved a set of rules deferring repayment of consumer, business and mortgage loans for six months, i.e. banks don't charge delayed interest and penalties during the moratorium period.

By the end of September, over 9 billion levs (4.65 billion euro) worth of loans had received approval for deferral under the moratorium, which was subsequently extended until the end of March 2021.

At that point, thousands of companies and households will have to start servicing their loans again. If they're unable to, those loans will become non-performing, which banks will have to set aside provisions for.

In general, a bank's profitability for a given quarter would depend on when it has accrued these impairments. For example, KBC-owned United Bulgarian Bank (UBB) posted the largest profit among local banks in June-September - 42.2 million levs. UBB reported impairment expenses for just below 3 million levs for the quarter, after reporting 40 million levs in the second quarter.

The largest banks in the country - UniCredit Bulbank and DSK Bank (the Bulgarian subsidiary of Hungarian group OTP), reported the largest profits for the first nine months of 2020. However, in both cases, the positive statements came as a result of higher dividend income. At UniCredit Bulbank, support came in the form of 99 million levs from the bank's subsidiary for consumer lending, whereas DSK Bank received 74 million levs from accumulated profits from previous years from subsidiaries.

Lending has been growing steadily in Bulgaria since 2017 and continued to grow even in 2020 despite the pandemic and the resulting economic crisis, albeit at a slower pace.

The growth rate of corporate loans declined in 2020 - from an annualized 5.4% in January and February to a little over 2% in the second half of the year. Thus, corporate loans exceeded 37 billion levs by the end of September, according to national statistics. In nominal terms, the biggest increase in the third quarter was recorded at UniCredit Bulbank (171 million levs), followed by ProCredit Bank (121 million levs).

Lending to households also slowed down, with its growth rate steadily falling to about 7.5% on an annualized basis in September from 10% before the crisis. At that point, household loans topped 25 billion levs for the first time. The growth rate in consumer loans slowed from an annualized 11% in January to 6.2% in September. Mortgage loans continued to grow in the double digits. According to the central bank's economic outlook, business loans in 2020 will barely top the 2019 sum, whereas household loans will grow by 5.7%. The central bank is betting on a recovery in credit activity in the next two years but the pre-crisis growth rates will remain out of reach.

Records amid a crisis

The coronavirus crisis has not yet fully manifested itself in the banking sector. After the end of March, thousands of loans worth billions of levs will have to begin being serviced, which may lead to a rise in arrears and exposure to non-performing loans. Moreover, the second coronavirus wave in the fall of 2020 has worsened the economic outlook for the first half of 2021.

Yet, on the bright side, there are some records. For example, growing deposits and the mandatory capitalization of 2019 profits brought the banking system's assets to record-high 119.2 billion levs (61 billion euro) by the end of September. Consequently, most banks reported records in their balance sheets as well. UniCredit Bulbank remained market leader with close to 23.1 billion levs in assets.

In April 2020, the Bulgarian National Bank (BNB) approved a set of rules for deferring repayment of loans for six months. Banks were allowed to continue to charge interest on the loans but no penalties or delayed interest would be incurred during the moratorium. In July, the Bulgarian Bank Association asked for a three-month extension of the application deadline, which the central bank approved, making the new deadline September 30. In December, a new extension was approved - this time until 31 March 2021. In addition, the grace period was increased from six to nine months, which means that clients who have already used the first extension can apply for an additional three months.

By the end of September, over 9 billion levs worth of loans (of which 7 billion in corporate loans) were approved for deferral. According to BNB deputy governor Kalin Hristov, the moratorium had largely been exhausted as an instrument to soften the economic blow to businesses and households and its extension would not bring significant additional benefits. "Moratoriums are a good temporary solution. Solvency problems cannot be resolved through such measures which become less effective over time. Such long-term problems must be addressed in other ways, by means of fiscal policy or state support," Hristov said at a business conference in December.

Of the 23 banks operating in Bulgaria, 22 were profitable in the first nine months of 2020. Doesn't sound like a crisis is underway, does it?

However, behind this façade lies a rather strong blow to the local banking sector. Although lending continued to grow, profits shrank, mainly due to rising provisions in response to the economic slowdown and the inevitable consequence of a rise in bad loans. Pressures also came from chronically low yields, shrinking interest margins and even (contrary to popular belief) declining fee revenues.