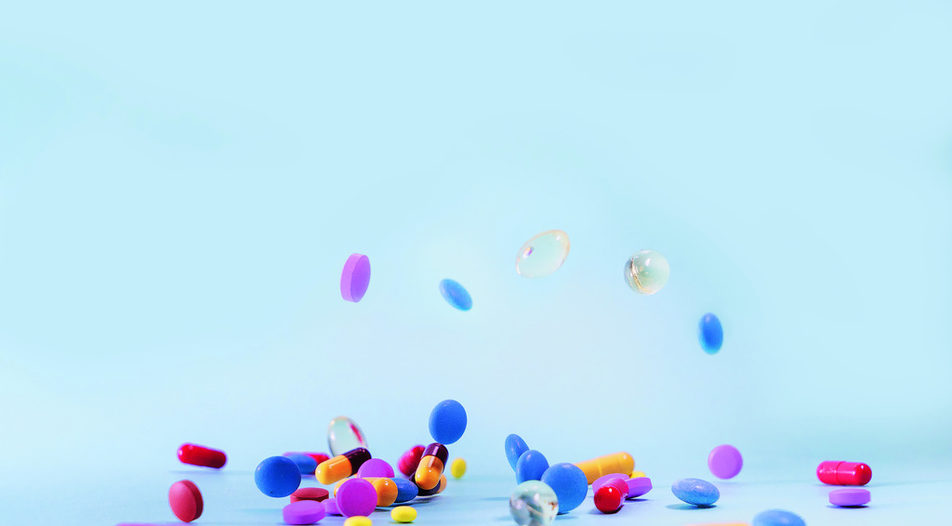 Eleven Capital to test the mood in March

After closing in the red for a second straight year in 2019, the Bulgarian Stock Exchange's blue-chip SOFIX index welcomed 2020 with a pinch of optimism and a one-month rally, which ended with a 7-month peak of 585.73 points on January 20.

The SOFIX dropped 4.43% overall in 2019, but ended the year on a high note with a strong run that started on December 17 and continued in January. The index gained 8.2% over the December 17-January 20 periods, as thirteen of its fifteen members saw their share price grow, while two closed unchanged.

The rally during that period was heavily supported by members of the financial sector. Diversified group Doverie United Holding outshined its peers, gaining a massive 78.13% in under a month, as it thrived on its acquisition of Moldova's second-biggest bank by assets.

Doverie United Holding acquired a majority stake in Moldindconbank through its wholly-owned subsidiary Doverie-Invest in 2019, but only gained full control of the lender in early 2020. Until then, Moldindconbank was under an early intervention regime by Moldova's central bank, due to issues with the bank's previous owners.

In 2019, Doverie United Holding boosted its consolidated net profit to some 190 million levs, compared to under 2 million levs in 2018, backed by the acquisition of Moldindconbank. The financial report was released on February 28, meaning the company might see its share price grow further in the near future.

However, the SOFIX quickly lost steam after January 20, as all aforementioned companies, except Doverie United Holding, erased their gains. The blue-chip index closed February at 550.25 points, down 3.15% year-to-date.

Same as in 2019, software group Sirma Group Holding remained the top decliner among the blue chips in early 2020. The company seems unable to escape its downward spiral, as it lost 23.2% of its share price in the first two months of 2020, after taking a 30.9% blow in 2019. In the last day of February, the company announced that its consolidated net profit fell sharply in 2019, while its revenue remained flattish year-on-year, which is also unlikely to help it recover.

Another major decliner so far this year has been First Investment Bank, which saw its share price drop 22.47% in the January-February period. The lender took several measures in late 2019 to address the 263 million euro capital shortfall identified through a comprehensive assessment by the European Central Bank in the first half of last year.

Fibank placed a 30 million euro bond issue and sold non-performing loan (NPL) portfolios with a total face value of some 538 million levs in December. The bank also announced it will seek to raise up to 200 million levs via a capital increase, but the plan failed as the Financial Supervision Commission rejected the lender's prospectus in February.

Financial and insurance group Eurohold Bulgaria was third among the blue-chips losers in the first two months of 2020, as its share price dropped 18.75%. Throughout the review period, the company largely erased the gains it had made in the last two weeks of December.

On February 29, the company reported a 61.6% decrease in its 2019 consolidated net profit after minority interest. However, the group also announced a hefty 26% rise in revenue, to a record-high 1.6 billion levs.

Bulgarian investment firm Eleven Capital recently announced that the book building for its initial public offering (IPO) on the Bulgarian Stock Exchange will run between March 4 and March 17. The company will offer 500,000 newly-issued ordinary shares at a price in the range 7-8 levs, seeking to raise up to 4 million levs. If fully subscribed, the new shares will represent 20% of the share capital after the IPO. Eleven Capital set the minimum success threshold at 50% of the number of offered shares.

Eleven Capital was established in 2019 with a five-year term, which can be extended by up to two years with the approval of the majority of shareholders. Subsequently, Eleven Capital carried out two capital increases that left it with a registered capital of just under 2 million levs. The company's founders subscribed for 200,000 shares at nominal value through Eleven Bulgaria, while the other 1,799,264 shares were subscribed for at a price of 5.44 levs per share. Thus, the company raised some 10 million levs from its founders and angel investors.

In June, Eleven Capital agreed to acquire a 99% stake in Dutch-registered Eleven Fund Cooperatief from Jeremie Bulgaria for 4.1 million euro. The remaining 1% was acquired from Eleven Bulgaria the following month for 41,414 euro.

Eleven Fund Cooperatief was launched in 2012 as a 12 million euro acceleration and seed fund financed by the European Investment Fund's JEREMIE programme. The fund's portfolio comprises stakes in 115 innovative tech companies, acquired in the 2012-2015 period.

Bulgarian information and communications technology group Telelink Business Services Group is another company likely to make a debut on the Bulgarian Stock Exchange in the near future. The company is currently awaiting approval from the Financial Supervision Commission to list its shares on the Sofia bourse.

Telelink Business Services Group plans to offer up to 3.75 million existing shares, or 30% of its capital, in two tranches after listing on the bourse, at a minimum price of 7.6 levs apiece.

The group generated a revenue of over 116 million levs in 2018, of which 68% was formed by activities related to data networks and 19% by data centres. The group's biggest unit is Bulgaria's Telelink Business Services, which posted a revenue of some 52 million levs in 2018, of which 37% from data networks and 34% from data centres.

In 2019, Telelink Business Services Group lifted its consolidated net profit by an annual 7% to 8.2 million levs, despite a 5% decrease in revenue caused by lower sales in the Western Balkans, according to preliminary data. Telelink Business Services Group intends to distribute 4 million levs as a dividend for 2019, equal to 4.2% dividend yield related to the planned 7.6 levs share price.

Bulgarian electric supercar maker Sin Cars Industry has long been on the list of prospective new Bulgarian Stock Exchange members. Now, the company seems to have a clearer idea of how it wants to tap into the bourse's fundraising potential.

In February, the company's founder - Rosen Daskalov, announced that Sin Cars Industry will seek to raise up to 6 million levs through the Bulgarian Stock Exchange SME Growth Market BEAM. The BEAM market allows small and medium-sized enterprises to seek listing under simplified procedures as compared to the regulated market.

Mr Daskalov also explained that the company intends to use the funds to widen its portfolio, entering segments with a larger number of potential clients. Sin Cars Industry has several ideas, including the designs of a new urban electric vehicle, or electric tricycles, which could be used for the transportation of tourists.

Sin Cars Industry has signed a deal with a company servicing tricycles, which envisages the production of 50 tricycles in 2020 and double that number in 2021. The company is also considering the options of developing an eight-passenger business vehicle or a commercial vehicle for the transportation of cargo.

Also in February, Sin Cars Industry announced that its shareholders have approved the company's plan to increase its capital by 500,000 levs via a new share issue. The new issue will be fully subscribed by local VKA Solutions, Sin Cars Industry said. The company will have a registered capital of just over 18.5 million levs if the capital increase is successful.

After closing in the red for a second straight year in 2019, the Bulgarian Stock Exchange's blue-chip SOFIX index welcomed 2020 with a pinch of optimism and a one-month rally, which ended with a 7-month peak of 585.73 points on January 20.

The SOFIX dropped 4.43% overall in 2019, but ended the year on a high note with a strong run that started on December 17 and continued in January. The index gained 8.2% over the December 17-January 20 periods, as thirteen of its fifteen members saw their share price grow, while two closed unchanged.