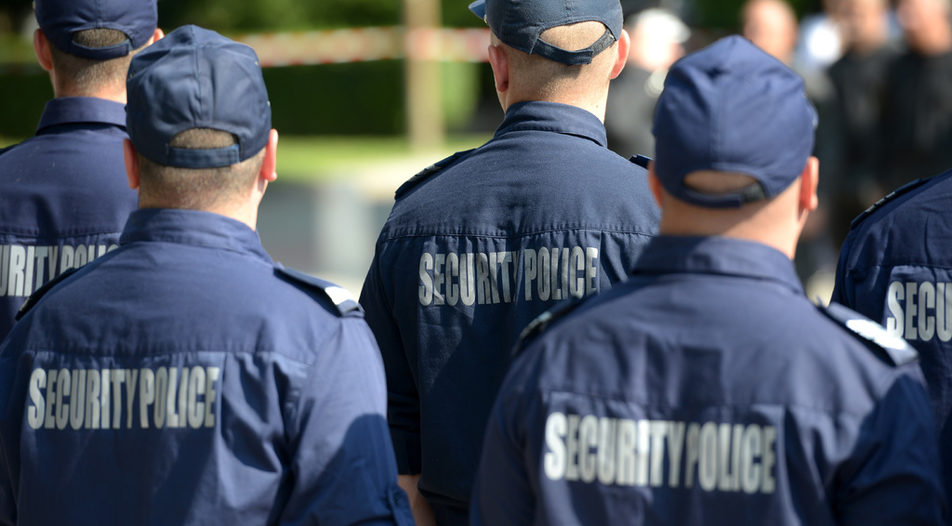 Reform of public spending in a changing global environment

After Bulgaria enjoyed several years of relatively high economic growth with record-high employment rates and a pronounced increase in wages, the fiscal position of the country is already quite different from the period 2009-2014. Back then, the primary goal of the budgetary policy was to avoid excessive deficits as revenues tumbled as the real sector suffered the consequences of the global financial crisis. Then the sovereign debt crisis in the euro area struck, and on top of that, Corporate Commercial Bank - the fourth-biggest lender in the country at that time - collapsed and the government had to make good on its promise to pay out bank deposits.

Now, with the economy again on a steady growth path and external uncertainty fading, tax revenues have started to outperform budget targets, while public investments are lagging behind and overall budget spending underperforms.

The 2020-2022 Medium-term Budget Forecast, which is part of the supporting documents of the Draft Budget Act for 2020, does not foresee a significant deterioration of the macroeconomic environment. The government expects revenues and spending to increase in line with overall economic growth while maintaining a balanced budget and spending-to-GDP ratio of about 35%. The government debt will further decline as no deficits are envisaged (Bulgaria currently is the EU Country with the second-lowest debt-to-GDP ratio next to Estonia).

In brief, the "big picture" looks fine. This means that now there is a fiscal and political opportunity to reform budget priorities and programs designed to improve the quality of life and public services while expanding the long-term growth potential of the economy. If such goals are set, then the next thing to do is to design spending programs in a way that each lev of expenditure contributes to the achievement of the goal. In other words, apart from the issue of transparency and efficiency of spending, which is frequently discussed in the context of public procurement and corruption risks, we should also start paying much more attention to what each public program actually accomplishes.

Effective spending first requires a predictable framework known as "program-oriented budgeting". In theory, each policy is defined by its strategic goals, and then different programs are funded as a means of achieving specific goals. In order to measure the success or failure of each program, performance targets are set beforehand. Although the theory is clear, most programs in the budgets of the Bulgarian ministries and agencies continue to be more or less a description of the work of specific units of the respective administration. To put it differently, no clear policy goals are set and subsequently, it is quite difficult in many cases to establish or understand the causal relationship between a spending program and the problems it is supposed to solve.

As a result, instead of discussing whether some programs should be discontinued while others, or new ones, receive much higher funding, the debates turn into arguments about where to cut spending by 5 or 10 per cent. Here are some examples of policies in the 2020 budget that might be a good start.

Social expenditures are the biggest item in the budget, accounting for 31.7% of all spending and 11.7% of GDP for 2020. Pensions equal 8.4% of GDP but the remaining social programs are not that sizable. Therefore, to achieve their supposed medium- and long-term objective - poverty reduction and integration into education, social life and economic activity - they should be targeted and really "smart".

In the program-budget of the Ministry of Labor and Social Policy, however, one does not find a reasonable justification for most of the social programs. To begin with, there are no outcome targets - i.e. results in terms of improvement of the well-being of the beneficiaries, but rather output indicators. In other words, there is information on how many people will receive a specific benefit and its size but not how many households will get out of poverty, for example, as a result of each benefit program.

Moreover, while Bulgaria's social benefits spending is comparatively low (in the EU context), benefits are targeted to too many recipients getting small amounts. About 570 thousand kids receive monthly allowance - in some households this additional income plays no role, while in others it is insufficient to provide basics such as a place to study, clothes or books. As a result, teachers and social workers are struggling to bring children back to school and retain them, whereas numerous studies link poor attendance and drop-out rates to child poverty. Similarly, the payment for first-grade pupils is not targeted to families that actually need this allowance.

Supporting student mothers by additional benefits for the birth of children is also a program with unclear goals and therefore, social outcome. Together with the one-off birth benefit they in theory should be considered part of measures for increasing the birth rate but there are no impact assessment studies to identify which of many possible instruments actually affects the behavior of families.

Too many policemen, far less efficiency

Another area for potential reform is public order and safety. On a macro side, Bulgaria indeed ranks on top in the European Union in terms of expenditures on public order and safety as a percentage of GDP. The number of prosecutors or employees of the Ministry of Interior compared to the population is also among the highest in the EU.

According to a pilot review of public spending on policing and firefighting in Bulgaria conducted by the World Bank, the allocation of human resources is far from optimal. The administrative structure and functions are not well designed; moreover, the allocation of police officers does not match the distribution of crime rates across regions. But, again, the bigger issue is that capital expenditures account for a meagre 0.6% of the total spending on crime fighting and prevention, and current maintenance - about 3.5%; the rest is personnel costs. As a result, in the 21st century, policemen have to do their job, including preventing crime and traffic violations, and investigating serious felonies with virtually no new equipment, technology and materials. Little wonder then that a significant proportion of crimes cases go unresolved, while supposedly solved cases end with no conviction in court.

Following the social expenditures, the third biggest spender is healthcare with 4.5% of GDP in 2020. The Statutory Healthcare System is a constant reminder of the dire need to improve both the efficiency and effectiveness of government policies.

One of the main problems in the sector remains the very low share of public spending - around 50% of all healthcare spending in the country. Patients cover out-of-pocket 50% of the healthcare expenditures, mainly for pharmaceutical products.

Other major problems in the sector are the relatively low quality of healthcare services measured through comparable indicators, such as the ones included in the EuroHealth Consumer Index. Although total healthcare spending in Bulgaria as a percentage of GDP is around the EU average, the EuroHealth Consumer Index is only around ¾ of the EU average, showing the need for improving the budget targets and implementation, so as to improve the healthcare outcomes. The sector seems to be a constant priority if one listens to politicians' statements but the frequent changes of healthcare ministers (the longest mandate to date is 2 years) and the poor healthcare outcomes tell a different story.

Another part of government, albeit with a significantly lower budgetary impact, is the judicial system. Its functioning has been a constant topic since Bulgaria's accession to the EU present in the Cooperation and Verification Mechanism (CVM), the Macroeconomics Imbalances Procedure and other EU instruments. The judiciary was treated as a sacred cow until some reforms were implemented in 2016. However, since then the government has retracted some of the improvements, while others, for example, the Counter-Corruption and Unlawfully Acquired Assets Forfeiture Commission, is either hyperactive in regard to some cases, or not active enough on others.

Objectively, Bulgaria's position in international rankings, such as the Global Competitiveness Report, has been improving, although more so in some areas, such as protection of investors, while in others, such as judicial independence and minority shareholders' rights, there has been hardly any change. Although there has been talked about removing the CVM on Bulgaria, the latest progress report of the European Commission clearly states there are still conflicting areas that need more attention to ensure the smooth, effective and transparent work of the judiciary, meaning that Bulgaria has yet to take further steps towards a more meaningful reform in the sector.

Overall, the economy has been performing well enough for a couple of years and has certainly recovered from the 2009 economic shock and it is high time for bold reforms that can both correct past mistakes and prepare the economy for potential future shocks. What's more, there is a considerable chance that the global economy will enter a new prolonged period of slower growth to which the Bulgarian economy will have to adjust. In order to facilitate an easier adjustment, as well as to pick up the pace of convergence to the EU average, the government should focus on improving public spending policies in order to reduce the financial and administrative burden on the private sector, improve the quality of services, and increase the flexibility and potential growth of the economy so that it can adjust to the changing global environment.

After Bulgaria enjoyed several years of relatively high economic growth with record-high employment rates and a pronounced increase in wages, the fiscal position of the country is already quite different from the period 2009-2014. Back then, the primary goal of the budgetary policy was to avoid excessive deficits as revenues tumbled as the real sector suffered the consequences of the global financial crisis. Then the sovereign debt crisis in the euro area struck, and on top of that, Corporate Commercial Bank - the fourth-biggest lender in the country at that time - collapsed and the government had to make good on its promise to pay out bank deposits.

Now, with the economy again on a steady growth path and external uncertainty fading, tax revenues have started to outperform budget targets, while public investments are lagging behind and overall budget spending underperforms.