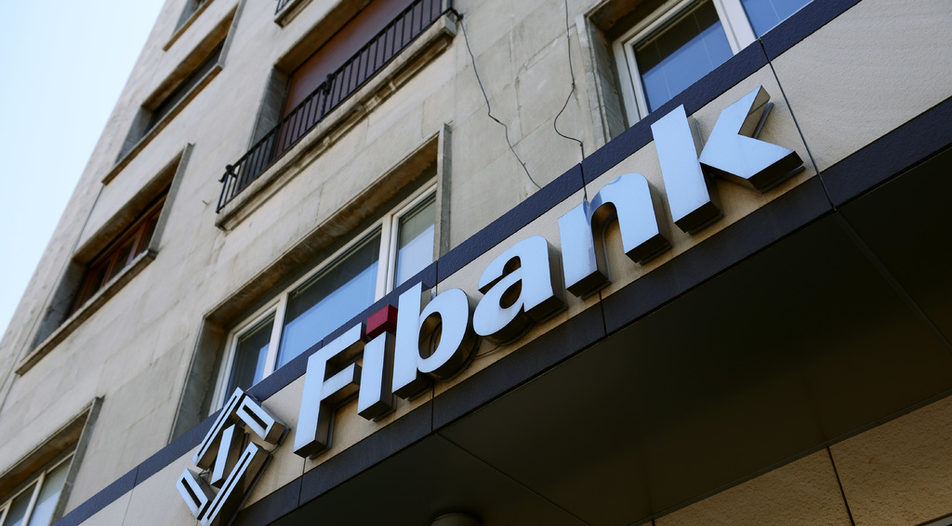 ECB’s test: who failed and who passed

ECB’s test: who failed and who passed

A little over a year after it emerged that the European Central Bank (ECB) would conduct a comprehensive assessment of six Bulgarian banks, the results of the exercise are finally in: two lenders, both domestically-owned, emerged as problematic.

Four of the six banks covered by the asset quality review (AQR) and the stress test - UniCredit Bulbank, part of Italy's UniCredit Group, DSK Bank of Hungary's OTP Group, United Bulgarian Bank owned by Belgium's KBC and domestically-owned Central Cooperative Bank - do not face any capital shortfalls, whereas First Investment Bank (Fibank) and Investbank fell below the thresholds. The two banks' performance is hardly a surprise - they were found to be problematic as far back as 2016 when the Bulgarian National Bank (BNB) conducted a comprehensive assessment of its own following the collapse of Corporate Commercial Bank.

The exercise was required following Bulgaria's request of 18 July 2018 to establish close cooperation between the ECB and the BNB as part of the country's bid to join the EU's Banking Union and a step toward adopting the euro. The results were supposed to be Bulgaria's last hurdle on the path to the euro and the Banking Union but now it looks like the real barrier has moved a little further in time. Now the bid largely depends on the BNB and how it will solve the problems in Fibank and Investbank. In short, a decision on the Bulgarian lev's entry into the Exchange Rate Mechanism (ERM II), the preparatory system for adopting the euro, could be expected this fall, or it could be years away.

The comprehensive assessment had two stages. The first was the asset quality review (AQR), which evaluates the banks' financial statements for 2018 according to the ECB's methodology, taking into account the new International Accounting Standard IFRS 9 which entered into force at the beginning of 2018. The second stage of the assessment subjected the six chosen banks to a stress test, which looked at how the banks' capital positions would evolve under a hypothetical baseline and adverse economic scenarios over the next three years (2019-21), taking into account changes in economic growth, inflation, unemployment, home prices and industrial property prices.

The results show that the large banks, which are part of international groups, are cautious enough in their lending practices and have enough capital to absorb any economic shocks on their own. Fibank and Investbank, which failed the Bulgarian central bank's test three years ago as well, are again emerging as problematic despite declared efforts to address their shortfalls since then. In response to questions by Capital Weekly, they said that draft projects for improvements are being developed and that this year's poor results are due to the "highly conservative parameters of the stress test with regard to the macroeconomic scenario and the technical assumptions" and the conservative assessment of the collateral.

Fibank, which operates with deposits valued at 8.4 billion levs, shows the most significant problems. Before the assessment, Fibank reported a Common Equity Tier 1 (CET1) capital ratio above the regulatory requirements.

However, the very first assessment of the ECB shows that the real level of the capital buffer is lower. The adjustments come mainly from the corporate loan portfolio where the stress test exposed a ratio of bad loans considerably higher than the percentage shown in the AQR - from 21 to 56%. Moreover, there is also a high coverage with provisions (36%), suggesting that the bank knew of potential problems and had preparations in place for how to clean them up if necessary. In addition, its real estate portfolio was revised downwards by more than 40 million euro.

According to the results, Fibank faces a capital shortfall of 262.88 million euro in the negative scenario and 124.5 million euro if we look only at the results of the AQR. This would be insufficient even if the economic situation over the next three years remains approximately the same.

As soon as Frankfurt published the results, Fibank stated that it had a buffer of 130 million euro as of 30 June, risk mitigation measures in operation for the loan portfolio and "other eligible measures". Asked for more details about its ongoing action plan, Fibank declined to answer questions sent by editorial staff.

Similar measures were promised three years ago as well, after the bank's poor performance in the BNB's stress tests. They were never achieved. Currently, the bank does not include capital increase among its options to fill the gap. Considering the poor results, in the event of close co-operation, the ECB will almost certainly ask that Fibank remains under its direct supervision to monitor the Bulgarian lender's capital appreciation measures.

Investbank has a capital shortfall of just over 51 million euro in the adverse case scenario. According to the bank, the available indefinite-term debt-hybrid instruments worth 20 million euro, which are currently not part of the calculation of the capital ratios, can be used in the future in the event of an economic downturn.

Before the ECB's assessment, Investbank's problematic exposures were estimated at 29.5%, whereas afterwards they increase to 35%. Also, the ECB has corrected the ratio of coverage on bad loans reported so far from 33% to 55.4%. The newly recognized ones have virtually no provisions.

According to Investbank, the poor results are the effect of its 2018 merger with Commercial Bank Victoria which had a loan portfolio 95% made of non-performing credits. More importantly, the ECB's assessment shows that the bank is in much better shape than in 2016, says Investbank. However, it should also be noted that the relatively better performance of the bank is partly due to the 23 million levs negative reputation from Victoria, which increased the profit of Investbank for 2018, and hence the capital at the beginning of the test. It is also noteworthy that the Venezuelan money scandal of February this year did not inflict damage on Investbank.

Somewhat surprisingly, Central Cooperative Bank emerged from the comprehensive assessment without black marks and with a sufficient level of capital reserves, enough to hold even in the face of a sharp economic downturn. The bank is part of the group of enterprises of one of the largest holding companies in Bulgaria, Chimimport. It is the only domestically-owned bank with positive results from the ECB's assessment, with insignificant corrections after a review of 75.5% of its credit portfolio.

The good performance is due to several factors. For example, the auditors have not evaluated the bank's investments in capital instruments and real estate, which are valued at around 186 million euro. With other banks, this segment of the review has been a subject of adjustments.

A more serious deviation is found in credit exposures. Prior to the test, they were assessed at 8.1%, whereas after the test they increase to 16.8%. However, the increase does not lead to significant adjustments. A possible explanation for this is that the loans are over-secured. In short, CCB has prepared itself well for the review and has secured more than enough collateral on its loans.

In addition, Chimimport has a number of financial companies, including pension funds, which collect monthly contributions and invest them in stocks and bonds. By doing so, the group has less need to use its bank in an excessively risky way.

In the other three banks - UniCredit Bulbank, DSK Bank and United Bulgarian Bank, the ECB finds sustainable working models and sufficient capital to ensure stability, even in the most adverse hypothetical scenario for the economy. Adjustments following the AQR are minimal and in some cases even to the benefit of the bank.

However, the major banks have commented on the ECB's approach. According to them, Frankfurt requires excessive conservatism, which in some cases is not appropriate for local conditions. For example, large clients in seasonal business sectors are treated more rigorously based only on deteriorating current performance towards the end of the year, without ever having had service issues.

Therefore, it will be important for the banks to determine with regulators on how to handle such cases. Currently, the regulator is the BNB, but after joining the Banking Union the top three lenders will automatically fall under the direct supervision of the ECB.

A little over a year after it emerged that the European Central Bank (ECB) would conduct a comprehensive assessment of six Bulgarian banks, the results of the exercise are finally in: two lenders, both domestically-owned, emerged as problematic.

Four of the six banks covered by the asset quality review (AQR) and the stress test - UniCredit Bulbank, part of Italy's UniCredit Group, DSK Bank of Hungary's OTP Group, United Bulgarian Bank owned by Belgium's KBC and domestically-owned Central Cooperative Bank - do not face any capital shortfalls, whereas First Investment Bank (Fibank) and Investbank fell below the thresholds. The two banks' performance is hardly a surprise - they were found to be problematic as far back as 2016 when the Bulgarian National Bank (BNB) conducted a comprehensive assessment of its own following the collapse of Corporate Commercial Bank.