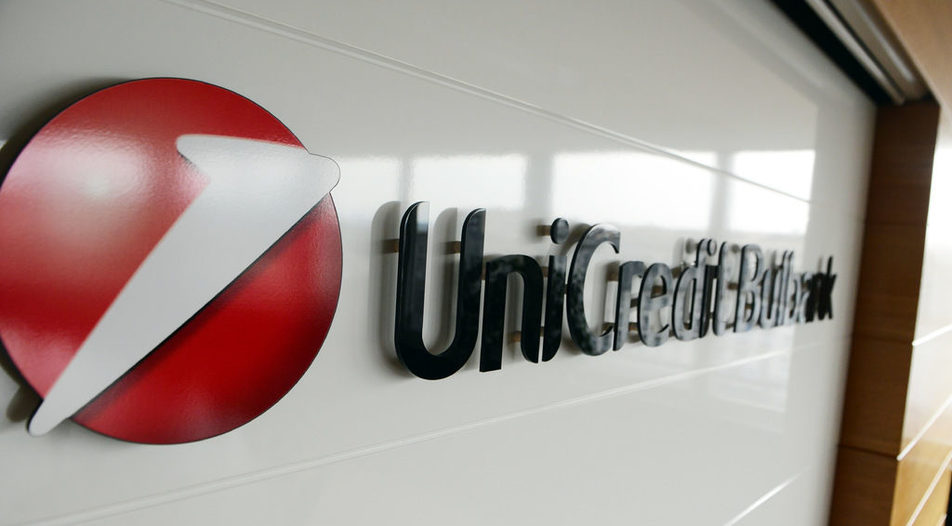 UniCredit Bulbank returns to take the lead in K10, the annual ranking of the leading banks in Bulgaria by Capital newspaper, largely thanks to a dividend sweetener in its profit

Record assets, record profit, and the fastest credit growth in the past decade marked 2018 in the history of banks in Bulgaria.

Optimists will say that 2018 was the perfect year for the banking sector -financial results were great despite negative interest rates. Pessimists would understandably focus on the accumulation of new risks and question whether lessons from past mistakes have been learnt.

So far, a repeat of 2008 seems unlikely. The average rates of credit expansion are significantly below the balloon-sized numbers of that time. Bankers seem more cautious and do not dive into overly risky ventures despite their over-liquidity and negative interest rates. Competition among market leaders is over the quality of customers, rather than quantity. In addition to new lending, the banking system is also focused on clearing the balance sheet of bad loans and preparing for a possible new crisis in coming years.

Moreover, banks have been preparing for the comprehensive assessment by the European Central Bank (ECB), an exercise consisting of an asset quality review and a stress test as part of Bulgaria's bid to join the EU's Banking Union. However, only six banks will be assessed, and the effects will show following the announcement of the results in July.

The foreigners and the locals

The ranking of the leading 10 banks this year confirms the already established dominance of foreign players. The ranking comprises 19 lenders licensed by the central bank (state-owned Bulgarian Development Bank, which benefits from government support, as well as the six branches of foreign banks, are excluded). Out of those 19 banks, only one foreign-owned lender remains outside the top ten (Piraeus Bank Bulgaria which was acquired by Eurobank (Postbank) last year), and only one Bulgarian bank makes it into the group - First Investment Bank in 10th place. The total number of banks is down one compared to last year following the acquisition of Commercial Bank Victoria by Investbank.

UniCredit Bulbank returns to the top of the ranking, pushing DSK Bank aside. UniCredit achieves this largely thanks to a one-off windfall: it received 115 million levs of dividend income from its consumer loan and leasing subsidiaries, boosting its financial results. UniCredit also retains its traditional leadership in the "Stability and Risk" category.

Somewhat surprisingly, Postbank outperforms the small TBI Bank, which is focused on consumer lending, in the "Efficiency and Profitability" category. The main reason is the loss in the fourth quarter reported by TBI Bank. The bank also loses its leadership position in the "Sustainability and Dynamics" category, where DSK takes the lead.

We can expect even fewer banks in the ranking next year. DSK has already finalized the acquisition of Expressbank, which means that this is the last time it will be ranked separately. Piraeus Bank Bulgaria will probably also disappear from the list in 2020, after its acquisition by Postbank was given the green light by the Bulgarian National Bank (BNB).

With a lot of sugar

Despite all the warnings about shrinking margins and the challenging environment, banks ended up with a record profit of 1.67 billion levs in 2018, which is a growth rate of over 40% compared to 2017. According to the Association of Banks in Bulgaria, the exclusion of some one-off factors would lead to a more moderate increase. "It can be said that, in practice, the net profit of the sector has increased by 12% on an annual basis to BGN 1.44 billion," the association noted in an analysis.

Looking at the extra half a billion levs in profits banks recorded in 2018, some specificities need to be taken into account. For example, UniCredit Bulbank's 115 million levs dividend income boosted the bank's profit to a record high of 430 million levs.

Another distortion comes from the 45 million levs profit of BNP Paribas Personal Finance, the French group which used to operate as a non-banking corporation but transformed itself in 2018 and is now included in the banking statistics. First Investment Bank got a boost of about 70 million levs from selling property, whereas Investbank's profit of 23 million levs comes from the accounting treatment of the merger with Victoria Bank.

Another factor is the downgrade of the base in 2017. In relation to its acquisition by Belgian group KBC, United Bulgarian Bank had to write off 81 million euro and ended up with a loss of 25 million levs in 2017. With no write-offs in 2018, the bank posted a profit of over 173 million levs, which means that it alone is responsible for an increase of 200 million levs in the profit of the banking system.

And in the background, net interest income remains virtually unchanged. In the system as a whole, it went up by 2.3% to 2.74 billion levs but if BNP Paribas were to be excluded from the statistics, net interest income would drop by 20 million levs compared to 2017. Administrative costs are rising because of wage growth, and the increase in income from fees (68 million levs) is insufficient to cover it. The organic improvement in profits comes mainly from lower depreciation costs.

The ranking and the ECB assessment

This year's K10 ranking is special because for some of the banks the numbers are penultimate. Traditionally, positions in the ranking are based on supervisory data of the central bank, which have not been audited and are subject to revisions. However, six of the banks are currently undergoing a comprehensive assessment by the ECB, which can lead to changes in the data. Some analysts believe that the results of the asset quality review and the stress test may become a catalyst for new acquisitions and mergers.

Record assets, record profit, and the fastest credit growth in the past decade marked 2018 in the history of banks in Bulgaria.

Optimists will say that 2018 was the perfect year for the banking sector -financial results were great despite negative interest rates. Pessimists would understandably focus on the accumulation of new risks and question whether lessons from past mistakes have been learnt.