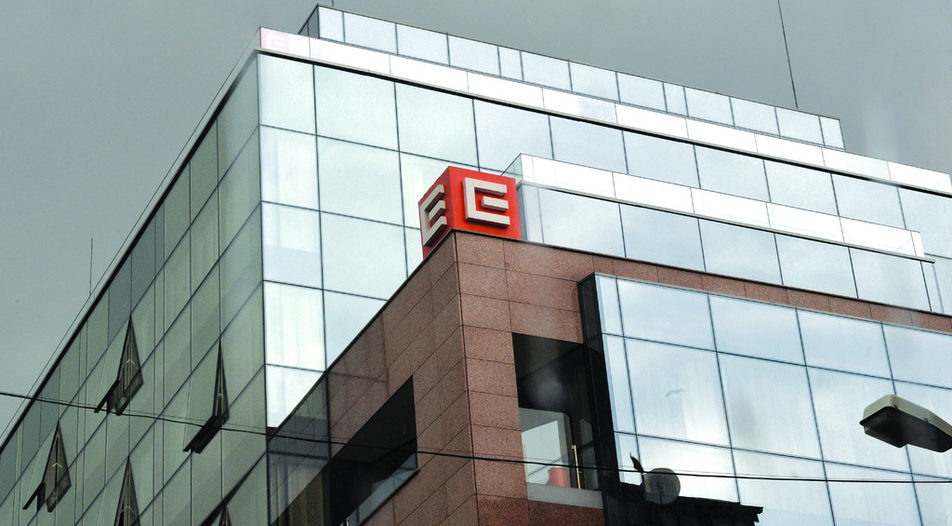 Don’t panic: Investors are not leaving in droves

Don’t panic: Investors are not leaving in droves

Foreign direct investment has been decreasing for several years, but it has been partly substituted by local investors. The worrying trend is the overall decline in investment.

The recent outcry over falling foreign direct investment (FDI) in Bulgaria, with some analysts even stating that foreign investors are abandoning the country, attests to a famous maxim of English economist Ronald Coase. Namely that if you torture data long enough, it will confess to anything. The reverse is also true - if you take a shallow approach, data can also confess to anything, but in both cases there is no certainty that it isn't actually false.

While it is true that some investors withdrew from Bulgaria, the development of the economy as a whole tells another story.

Looking at the dynamics of the stock of FDI in Bulgaria as a percentage of GDP, we see investments peaking in 2009 when they amounted to as much as 95% of GDP, then retreating to their 2007-2008 level of around 80-90%. Although in 2017 there was a decline compared to 2009, FDI levels are still close to those in 2007-2008 when real economic growth was around 7%, while in 2017 it is about twice as low - about 3.6%. In other words, foreign direct investment today is comparable to a period when the economy was growing unsustainably.

The decline in FDI as a share of Bulgaria's GDP over the period 2009-2017 may stem from reduced investment from multinational companies, but more mundane explanations could also apply. Take what happens when a foreign-owned company is bought by a local one. An example would be the acquisition of CEZ's Bulgarian assets (owned by the Czech's energy conglomerate CEZ) by a Bulgarian company, which will drive FDI stock down. Another explanation, with the same result, could be that a foreign citizen who owns companies in Bulgaria receives Bulgarian citizenship. For example FDI declined in 2011 shortly after the Italian investor Edoardo Miroglion received Bulgarian citizenship. In other words, the facile explanation that foreign investment is declining because foreign investors are withdrawing is misleading, at best, and needs more thorough probing.

FDI is important for the economy, but, as we have already pointed out, part of it can be replaced by local investment, which is what we have been seeing after 2009. While the share of FDI in private investment in Gross Fixed Capital Formation (GFCF) grew in the period 2004-2007, meaning that the rise in capital stock was increasingly driven by the contribution of foreign companies, this share began to decrease as early as 2008. So even in 2008, the importance of foreign investors in total investment was diminishing, with the decrease continuing until 2017 when it reached its lowest point of only 11%. At the same time, private investment in GFCF is also down as a share of GDP (which is a problem in other EU Member States as well), but this decline is lower than the above. In other words, while the FDI inflow dropped more than sevenfold in 2009-2017 (11.3 billion levs in total), private investment shrank by 15% (3.1 billion levs). However, in 2016 and 2017 there was an increase in the share of private investment in GDP, which is good news.

Undoubtedly, the sharp decline in foreign direct investment flows in 2009 and their relatively low levels in subsequent years is concerning as FDI is a key driver of economic growth in Bulgaria, helping propel convergence with other EU members. The global crisis was the main reason driving investors away, but the Bulgarian government hasn't performed splendidly, and not everything is rosy.

Obviously, both the business investment environment can benefit from considerable improvement, something commented on since the 2009 crisis began. Part of the role of foreign investors has been assumed by local entrepreneurs but overall investment levels remain relatively low - around 17% of GDP over the period 2010-2017, compared with 22.7% in the period 2004-2008. In order to make strides Bulgaria needs considered and coherent reforms with a long-term vision, not groundless panic.

Advertising
When we talk about FDI as an indicator of the activity of multinational companies in Bulgaria, one needs to consider two essential features. The first is that there is data on FDI flows for a given period, as well as FDI stock at a given date, which raises the question which of the two indicators to use.

The difference between them is that the flow data shows the amount of investments for a period of time, for example, one year, while the stock data shows how much investments have accrued over time up to a given date, say 31 December 2017. A simplified example is that if we know the stocks of FDI at 31 December 2015 and at 31 December 2016, then the flow of foreign direct investment for the period 1.01.2016 - 31.12.2016 is more or less the difference between the two stock values. Returning to the initial question - which of these two indicators is to be used, a 2013 report by the ECB explains at length why the preferred indicator for measuring the activity of multinational corporations is the FDI stock, as flow data is volatile and does not allow a realistic assessment of the activities of international companies in a given country.

The second feature, which is not only relevant to FDI analysis, is the choice of a reference period as it can seriously distort the results. For example, real economic growth in Bulgaria in 2017 is about 3.6%, which is more than three times higher than in the period 2010-2014, when the average annual growth rate was about 1%. However, it is still nearly half that of the period 2002-2008, when average annual growth was around 6.4%.

With regard to the FDI data itself, it's important to realise that it is subject to revisions up to 24 months after the end of period under review. This means that data for 2016 will be revised by the end of 2018, while data for 2015 is already final. Revisions can correct figures both upwards - to account for higher FDI inflows, and downwards, but in both cases it is incorrect to compare preliminary data (e.g. 2018) with final data (e.g. 2015 or earlier).

The recent outcry over falling foreign direct investment (FDI) in Bulgaria, with some analysts even stating that foreign investors are abandoning the country, attests to a famous maxim of English economist Ronald Coase. Namely that if you torture data long enough, it will confess to anything. The reverse is also true - if you take a shallow approach, data can also confess to anything, but in both cases there is no certainty that it isn't actually false.

While it is true that some investors withdrew from Bulgaria, the development of the economy as a whole tells another story.