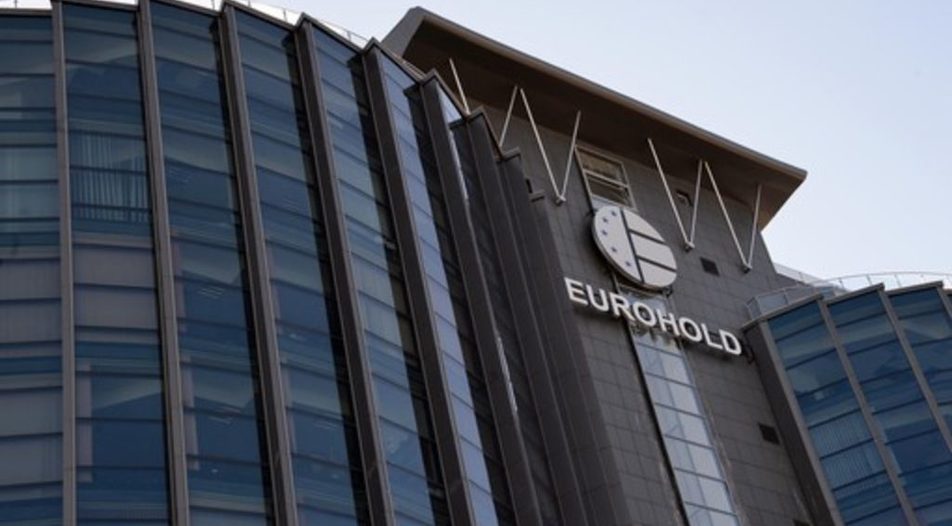 • Eurohold Bulgaria continues its expansion abroad, this time with the aim of opening a bank branch at home.

• Varengold Bank's reputation is compromised by one of its owners, British financier Sanjay Shah, who is suspected of a large-scale tax fraud in Denmark

At present, the Bulgarian banking sector cannot boast particular interest from foreign players targeting entry. A few small institutions offered for sale, whose main asset is the banking license, have drawn mostly domestic interest thus far. Even when big lenders such as United Bulgarian Bank were on offer, only European banking groups with an already established presence on the local market entered into the competition.

Therefore, the declared intention of German investment boutique Varengold Bank to open a branch in Sofia sounds unusual. Hamburg-headquartered Varengold Bank has a single office outside Germany, in London, while even far bigger banks with a global network have no representation in Sofia, as they obviously see no business logic in such a move. Besides, given its nearly 700 million euro assets and 60 employees, the German private bank is small even by Bulgarian standards.

A possible explanation may lie in the entry of a new shareholder in the bank - Bulgaria's Eurofinance.

In need of capital

The underlying reason for the untypical move eastwards, however, may be related to recent developments in the bank's reputational crisis involving one of its big shareholders - British financier Sanjay Shah, who was charged with tax fraud exceeding 1.6 billion euro equivalent in Denmark in 2015 and is living in Dubai now. After the disclosures, a part of the sum - over 220 million euro - was deposited with Varengold Bank at the time when he was still member of the bank's Supervisory Board, which triggered a money laundering investigation in Germany. Due to the resulting difficulties in raising capital, by the middle of 2017 some 500 million euro or around 70% of its funds had been forcefully deposited with the Bundesbank.

The bank's capital base improved after new shareholders entered its ownership structure in June via a capital increase. One of them is Bulgarian investment intermediary Eurofinance, a part of Sofia-based public company Eurohold Bulgaria. The company paid 1.65 million euro for a stake of slightly less than 10% in Varengold Bank.

Five branches of foreign banks are operating in Bulgaria. All of them are rather boutique ones and are oriented exclusively towards servicing corporate clients. Therefore, Varengold's intention to focus on the servicing of corporate and institutional clients, which it declared before Capital, is not surprising. There is a difference, though: while the existing branches are owned by banking giants from the U.S. (Citi), Western Europe (ING and BNP Paribas) and Turkey (TC Ziraaat bankasi and Isbank) and their presence is justified by the servicing of multinational clients, the new player is a dwarf even on its domestic market.

Varengold was set up in 1995 as an asset management boutique and during most of its existence has been focused on foreign currency trade. In 2013, it was granted a commercial banking license and what followed soon afterwards was rapid growth, entry of new shareholders, a withdrawal of the founders and the reputational blow related to Sanjay Shah. Although the bank itself is not a target of the charges against him, it has naturally sustained damage. In a statement to Capital Varengold deny any role of the bank in the transactions which Danish, Belgian and German authorities suspect of having been used by Shah for money laundering. According to media reports, the bank itself submitted a money laundering report against Shah due to the legislative and regulatory provisions in Germany, but nevertheless prosecutors in Cologne and Hamburg are investigating former directors of Varengold as well.

The bank is listed on the Frankfurt Stock Exchange and its market capitalization is around 15 million euro. Sanjay Shah indirectly has a minority share of less than 25% which does not give him any managerial or control functions in the bank, according to sources from the bank. Shah himself has repeatedly denied violating the law.

The bank told Capital they hope the Sofia branch will become operational in the first quarter of 2018 with an initial team of six. This does not need clearance from the Bulgarian National Bank (BNB) given that each bank holding a license in a EU member state has the right to do business in any other country of the bloc.

The traditional model of expansion of Eurohold in the region involves acquisition of financial companies (mostly insurers) which are not in excellent condition or their owners urgently withdraw from the market. At the same time, the financial intermediary, Eurofinance, has already demonstrated its wish to acquire a bank. Together with a foreign partner (Hanson Asset Management), Eurofinance was among the candidates for the purchase of Victoria Bank, a subsidiary of bankrupt Corporate Commercial Bank (KTB), but was not admitted to the submission of offers. Now, through its participation in Varengold, it may circumvent the resistance of the BNB to the entry of local business groups into the Bulgarian banking market.

Apart from insurance, Eurohold's line of business also involves car sales. There are diverse companies in the holding's orbit which could avail themselves of the presence of a bank in the group. Eurohold Supervisory Board Chairman Asen Hristov, however, denied any plans to increase the stake in Varengold. "This is a purely speculative investment aimed at maintaining good relations once the bank opens a branch in Bulgaria," he told Capital.

Officially, Eurofinance has subscribed 413,000 of a total of slightly over 4.14 million shares in the capital increase. In principle, when shareholding interest exceeds 10%, an approval is required and the regulator carries out a detailed inspection of the shareholder. So, quite often the share would be kept at 9.9%.

Parallel to the Bulgarian purchase, the same number of shares was bought by Sentinel Global Partners (UK), a company set up at the beginning of 2017 and owned by U.S. citizen Gary Lewis and Turkish national Selman Turk, according to the British Companies House. Lewis points out in his LinkedIn profile that he has held managerial positions in Goldman Sachs and Nomura and since July 2017 he has been director at Hanson Asset Management, which applied for the purchase of Victoria Bank jointly with Eurofinance. Krassimir Kirov, CEO of Eurofinance, also features as managing director on the website of Hanson. So, it is possible that there are Bulgarian investors behind Sentinel Global Partners as well. Besides, a decision for a new increase of Varengold Bank's capital adopted in August may prompt new changes in the shareholding structure.

Sanjay Shah is suspected of incurring a damage of around 1.6 billion euro to the Danish budget by submitting fraudulent claims for dividend tax refunds, using a network of companies and funds in the 2012 - 2015 period. Separately, under an analogous scheme in Belgium the damage is estimated at around 200 million euro. In Norway, the damage could have reached 300 million euro unless the disclosures in Denmark have occurred. The Danish tax authorities claim that Shah's already closed hedge fund, Solo Capital Partners, had been at the centre of the alleged fraud, with the scheme also including different companies and pension funds from the U.S., the United Kingdom and Malaysia. According to allegations in German media, Shah might have applied the same fraud scheme in Germany before the regulations were tightened there in 2010, and after the loopholes were closed, he has set his eyes on other destinations. At present the British financier lives with his family in a luxury estate in Dubai where he is involved mostly in philanthropic activity.

• Eurohold Bulgaria continues its expansion abroad, this time with the aim of opening a bank branch at home.

• Varengold Bank's reputation is compromised by one of its owners, British financier Sanjay Shah, who is suspected of a large-scale tax fraud in Denmark