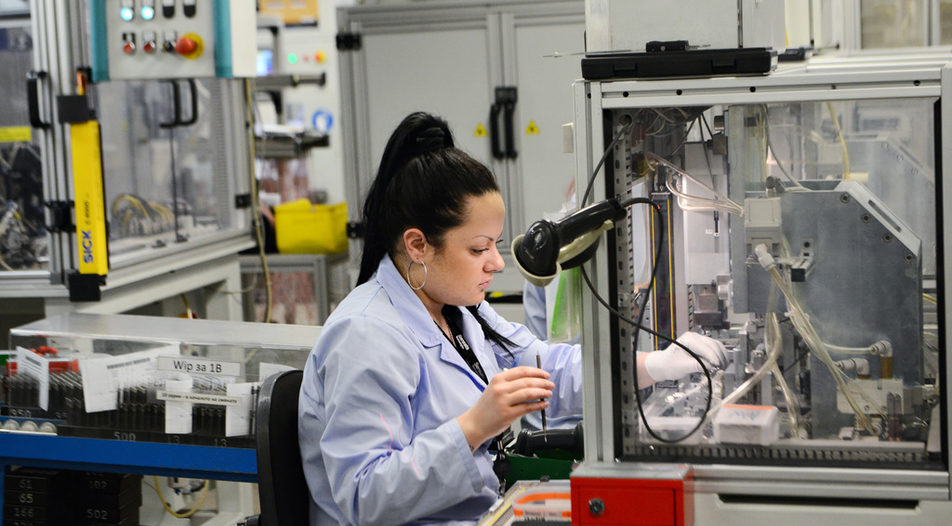 The industrial map of Bulgaria

The industrial map of Bulgaria

What do we know about jobs, growth and geography of the mechatronics and automotive sector

There is one industrial champion in Bulgaria - the sector of manufacturers of parts for machines and cars, electronics, home appliances, or in short "mechatronics and automotive". It is a launch vehicle helping the country catch up with other industrialized CEE economies.

The post-COVID economy opens a new chance for Bulgaria - to attract investors looking for diversification of their production addresses.

Unlike other industries, mechatronics and automotive have wide value chains, an ecosystem with numerous suppliers and partners. That puts these industries in the focus of the new risk-spreading paradigm in global supply chains. So let's take a closer look at them.

Why are they important?

With over 120,000 jobs or nearly a quarter of industrial employment in Bulgaria, those sectors are the industrial engine behind economic growth in the country, as well as productivity and income growth.

In the past five years for which data are available, they added about 20,000 jobs - 22% of employment growth in the economy. Their growth is particularly important for manufacturing, where restructuring processes are underway and almost all other manufacturing sectors have been shrinking.

Those industries are not just large - they are key to catching up with productivity and income in other CEE industrialized countries. Indeed, wages and productivity (value added per job) in mechatronics and automotive grew faster than the average for the economy.

However, according to such indicators, the country lags significantly behind other investment destinations, some of which we still consider direct competitors in attracting foreign capital. With significantly higher wages Romania for instance continues to attract more investment, grows faster in productivity and income, and specializes more dynamically in mechatronics and automotive. The reasons for Bulgaria's lag can be seen in the analysis at the sub-sectoral level.

Manufacturers of car parts and accessories occupy a large share of the observed industries - 18% of employment and 16% of revenues. A significant part of the long-term job growth is due to automotive. However, that sector has 31% lower productivity than the average for mechatronics and automotive. Despite the rapid growth of wages, productivity is growing at a relatively slow pace - 2.8% on average per year.

The sub-sectors in mechatronics, which have higher productivity and significantly faster productivity improvements, have a much smaller share in employment. They are also gaining jobs relatively slowly.

The most productive jobs are in the sub-sector of custom-tailored machines and equipment (for example, for food & beverage, pharmaceutical, and other industries). In this sub-sector there are a number of Bulgarian small and medium-sized companies with a strong export profile. Productivity is growing by about 10% on average per year, which is faster than the growth of average wages by 7.8%. Faster job creation there will imply a much larger number of employers, albeit small compared to mass producers, and a much more developed ecosystem of suppliers.

The ecosystem of suppliers can be found in a relatively wide geographical range, exceeding the administrative division of districts in Bulgaria. We see that the broadly defined regions of Sofia and Plovdiv (along with Pazardzhik) concentrate 43% of jobs in mechatronics and automotive. The other five major regional clusters account for 35% of all employment in the sector.

Further analysis of the competitiveness of the regions in mechatronics and automotive is important for understanding the future industrial profile of Bulgaria. In the series editions Capital Cities in 2021 we will provide new metrics that will answer some questions such as why in mechatronics and automotive Varna has fewer jobs than Smolyan (with about five times larger population), why half of the new employment is created in the wide region of Plovdiv and Pazardzhik, what are the chances of the region between Stara Planina mountain range and the Danube for faster industrial development.

There is one industrial champion in Bulgaria - the sector of manufacturers of parts for machines and cars, electronics, home appliances, or in short "mechatronics and automotive". It is a launch vehicle helping the country catch up with other industrialized CEE economies.

The post-COVID economy opens a new chance for Bulgaria - to attract investors looking for diversification of their production addresses. 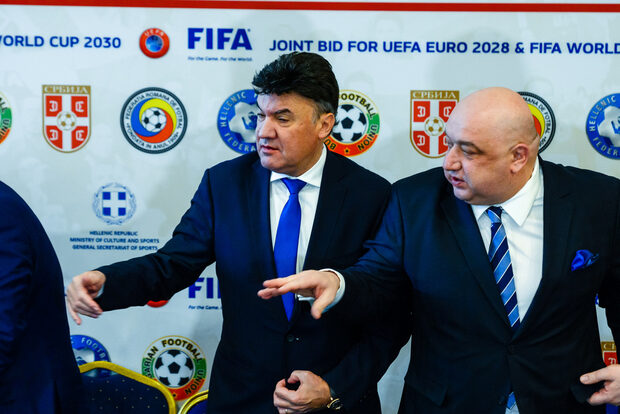