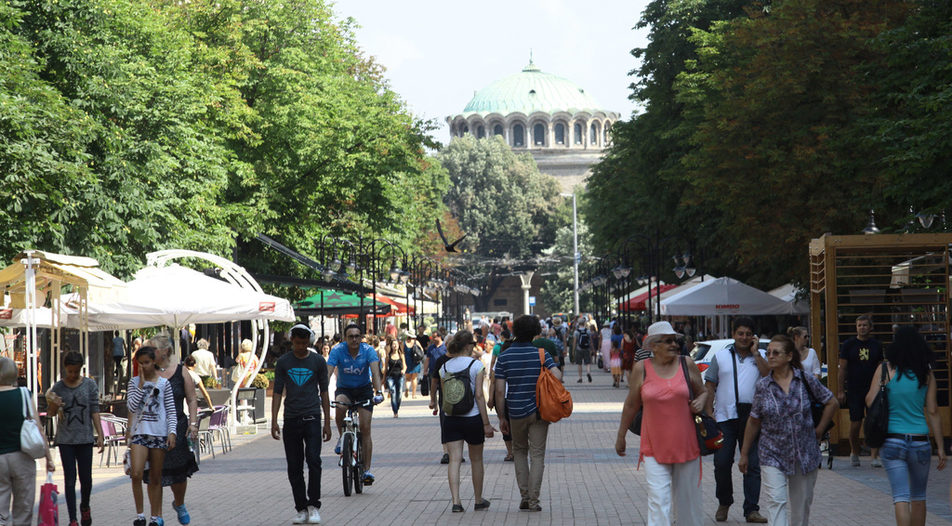 The center moves to the left

According to a research conducted by Sofia-based Open Society Institute in February, poverty, corruption, unemployment and ineffective government are the main issues for Bulgarians.

The center moves to the left

According to a research conducted by Sofia-based Open Society Institute in February, poverty, corruption, unemployment and ineffective government are the main issues for Bulgarians.

When economic reforms started in earnest in Bulgaria in the late 1990s, it seemed that Bulgarians had lost their appetite for a left-wing government. GERB, a center-right populist party founded in 2006, held power almost all the time between 2009 and 2016, with a short break in 2013-2014. The previous government, which was led by the Socialist Party, pursued mainly liberal economic policies during its term of office (2005-2009).

That is why the political shift at the end of 2016 was such a surprise. GERB candidate, Parliament Speaker Tsetska Tsacheva, was defeated in the presidential election by Air Force General Rumen Radev, a charismatic, yet little known candidate backed by the Socialist Party. The GERB-led coalition government resigned and snap elections were called for March 2017.

For a while, Bulgaria looked set to return the Socialist Party (if you consider it to be Socialist at all) to power. GERB managed to see off the challenge in the March vote, but fell short of absolute majority and a new, darker coalition emerged - with radical parties formally in the government. So, what has changed?

The center of gravity

Alpha Research, a respected Sofia-based polling agency, concludes it is the center that has moved. For a decade or even more, the center was firmly leaning towards supporting the right-wing forces due to the explosive growth of the private sector, the desire to be well-off, the memories of the corruption schemes of the last Socialist-led government and the euphoria of joining the EU. Now, it is moving to the left, due to by the loss of economic security, the feeling of injustice and not least, because of the aggressive campaign against the EU led by Russia.

Insecurity is being fed via three main channels. The first one is foreign policy. A majority of the Bulgarians believe that the EU is moving in the right direction, data from the last Eubarometer survey shows. But fears of migrants and terrorism have emerged as dominant concern in every group surveyed. This has helped radical parties like United Patriots, the junior partner of GERB in the current government coalition, gain traction and become a more influential power broker.

The second channel is economic development and incomes. This is clearly the main issue for Bulgarians. The country is lagging far behind its EU peers in Purchasing Power Standard and in nominal pay, which drives thousands of Bulgarians to leave their country and prevents them from coming back. EU funds are an inefficient instrument in that regard.

According to a research conducted by Sofia-based Open Society Institute in February, poverty, corruption, unemployment and ineffective government are the main issues for Bulgarians. In the last Eurobarometer, 83% of the Bulgarians say that the economy is in bad shape. All of this is a bit confusing, if you consider that Bulgaria has seen eight consecutive quarters of economic growth of over 3%, Sofia and several other big cities have very low unemployment rates and overall the main concern of the companies is the lack of workforce. But if you look at it through the prism of low salaries, inefficient healthcare and education and low personal expectations for the future, it helps explain the negative mindset. As Boyan Zahariev from Open Society explains, 80% of the people without health insurance say that the situation is unbearable, while only 50% of those with health insurance say so.

This is connected to the third channel of insecurity: corruption and injustice. There is a widespread feeling of injustice in the society: Alpha Research found last year that 71% of the people say that "stability is impossible without reforms" and 59% say that the corruption is growing and justice is lacking. But as Boryana Dimitrova, managing partner at Alpha Research points out, people understand reforms as something that changes their lives for the better: e.g. a justice reform that ensures an effective fight against the real estate mafia.

All these factors helped shift the center to the left, where many people believe there is need to do something about the low incomes, the inequality and the ineffective systems of healthcare and education, while at the fringes there are more people falling into the arms of radical parties. As Open Society put it, the divergence between the priorities of the people and the priorities of the government is a sign of a widening crisis, in which people tend to overlook the value of democratic governance.

And then there is Russia. It is easy to spot an aggressive pro-Russia, anti-Western campaign thread in many websites, pretending to be news hubs, and also in some print outlets. Labels like "Euroliberal", "Sorosoids" and the like are very often met nowadays and are forming an almost separate reality for some Bulgarians. This also helps undermine the cohesion of the society.

This tectonic shift in Bulgarian politics breeds populism and creates a nasty political mixture. The established parties are unable to meet the expectations of the voters, who easily turn their attention to those who promise more. And those who promise are the politicians themselves. The vicious circle leads to more and more populism. It could be predicted with some certainty that soon Bulgaria will face another splash of nationalistic policies.

When economic reforms started in earnest in Bulgaria in the late 1990s, it seemed that Bulgarians had lost their appetite for a left-wing government. GERB, a center-right populist party founded in 2006, held power almost all the time between 2009 and 2016, with a short break in 2013-2014. The previous government, which was led by the Socialist Party, pursued mainly liberal economic policies during its term of office (2005-2009). 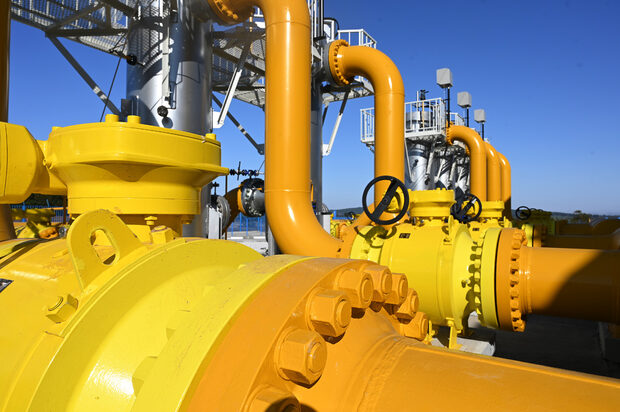 The day in 3 news: Bulgaria rejects Putin plan; Assen Vassilev wants the Eurozone in 2024; Regional state of emergency declared due to migrant influx